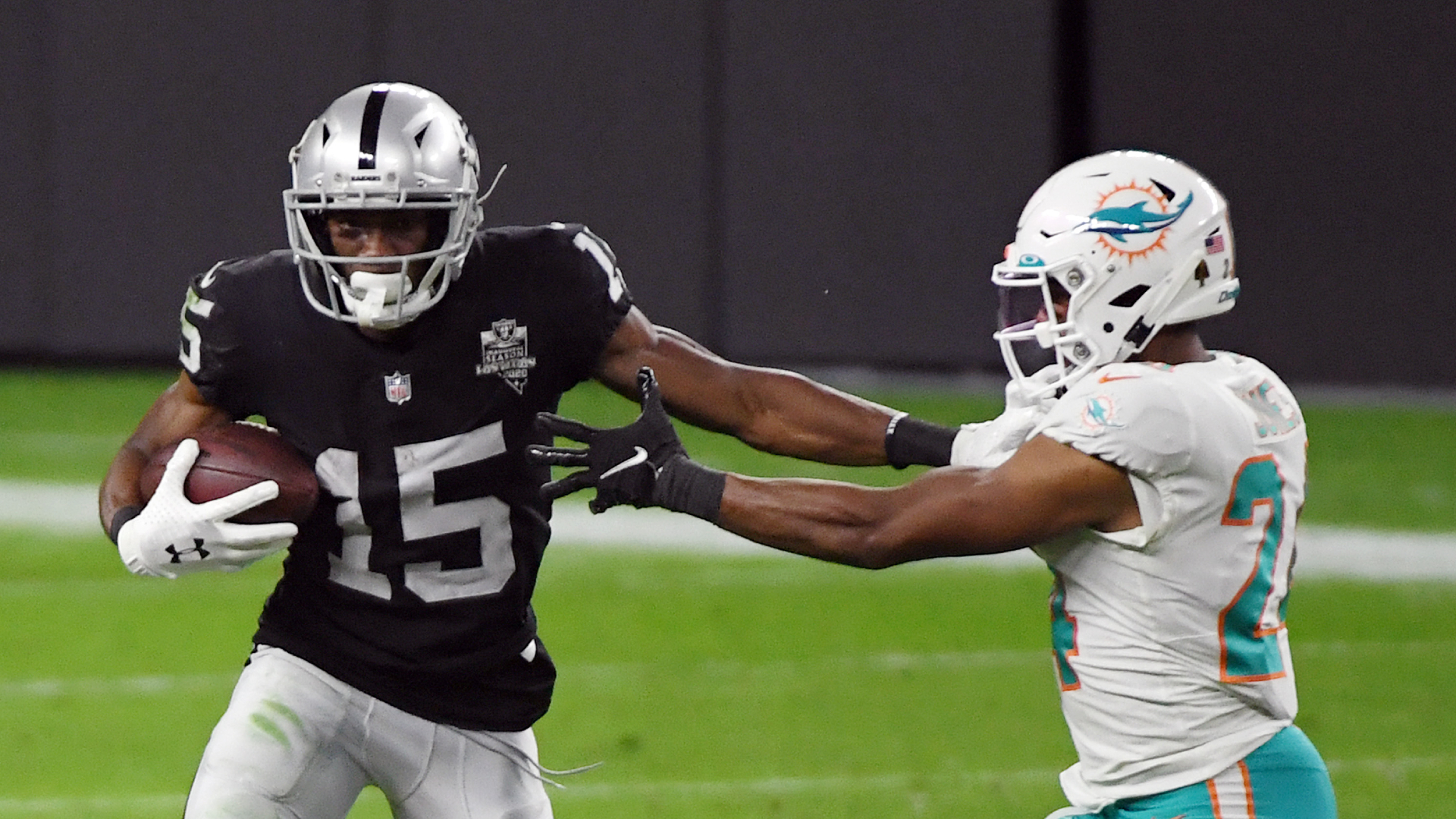 Raiders first-year receiver Nelson Agholor had some choice words for teammates after the team’s Week 16 collapse against the Dolphins, one that saw Miami score an incredible 26-25 win thanks to some patented Fitzmagic.

In that game, coach Jon Gruden made the controversial decision to run out the clock, despite being in position to score a touchdown. Daniel Carlson’s 22-yard field goal gave Las Vegas a 25-23 lead with 23 seconds remaining, but a double-whammy of a play from Miami — a 34-yard connection between Ryan Fitzpatrick and Mack Hollins, coupled with a 15-yard roughing the passer penalty by Arden Key — set the Dolphins up for the game-winning 44-yard field goal.

According to a report The Athletic’s Vic Tafur, Agholor — who caught five passes for 155 yards and a score in the loss — blasted his teammates for what he described as low energy and no accountability in any of the team’s three straight losses.

“Agholor, according to those in the room, said his teammates were selfish and didn’t work hard enough, and that they had quit against the Dolphins as well as in the previous two losses. He said there was no accountability in the locker room, and on winning teams players play for one another and the coaches. The Raiders’ performance over the previous six games was unacceptable, and too many people within the team were just flat-out accepting it.

Agholor told his teammates that they sucked.”

Per Tafur, Agholor’s speech was met with silence; not even Gruden responded. The coach, asked for a comment for the story, reportedly texted Tafur, “I love Agholor.”

The receiver’s message apparently stuck: The next week, Las Vegas beat the Broncos 32-31 to go 8-8 and avoid a losing season — small comfort after starting the season 6-3.

Agholor is set to hit the free-agent market after his lone season with the Raiders, but any team, Las Vegas included, would love to have a player with his leadership ability.