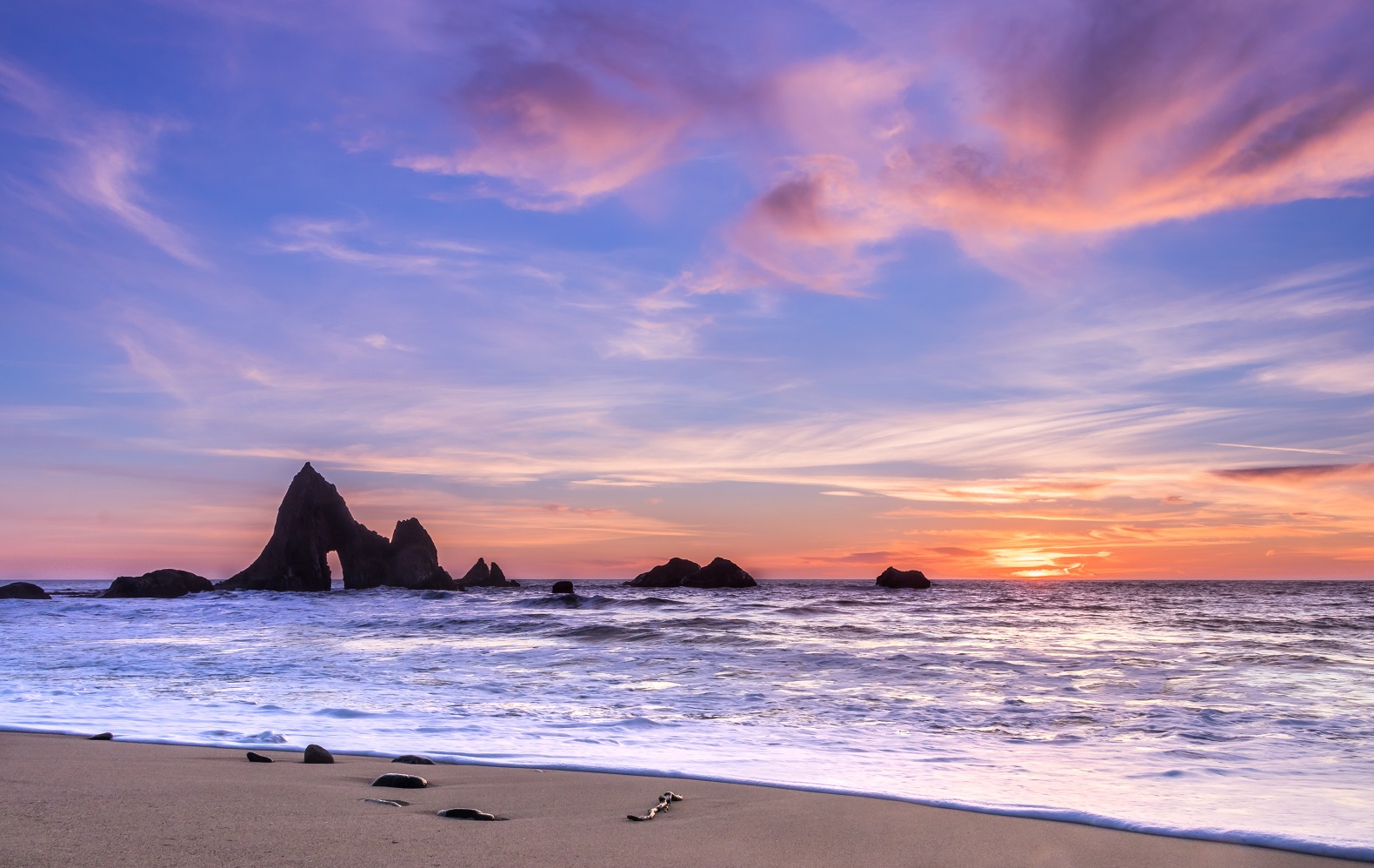 Most of California’s water agencies have said that they have sufficient supply for the next seven months. However, a recent state report shows that almost 20% of the agencies could run out of supply soon.

Related: The entire state of California is now under drought emergency

The 414 agencies serve at least 3,000 connections which represent about 90% of the population in the state. The report now shows how the state will fair in case the drought persists. This year, California water supply agencies requested water users to implement level two water shortage measures.

Keep an eye out for our weekly newsletter.

Receive the latest in global news and designs building a better future.

While most agencies have invested in planning for the future, the report still shows that about 18% of respondents had concerns over shortages. However, these agencies say that if additional conservation measures are taken, the state could be saved from shortages.

“Look how many agencies are projecting shortfalls — significant shortfalls — next year,” said Dan Drugan, a spokesman for Ventura County’s supplier, the Calleguas Municipal Water District. They reported a potential shortage of about 40%.

Drugan said that the biggest risk is in areas that do not receive federal supplies from the Colorado River. Further, these regions are affected by slashed allocations from the state this year. However, he said that the agency was ready to put up aggressive water conservation measures that will help rescue the situation.

One of the key agencies projecting water shortage is the Las Virgenes Municipal Water District. The agency serves Calabasas Hidden Hills and the areas around it. It is projected to have a water shortage of nearly 63% according to the latest report.

“We have not improved our water situation,” Mike McNutt of Calabasas said. “It’s not for lack of trying, but we haven’t gotten any additional supplies that are coming in and … there’s not been any precipitation that’s been helping us.”

Mercury capture is now safe for humans and the environment

A classic 1947 Chevrolet truck is transformed into an EV