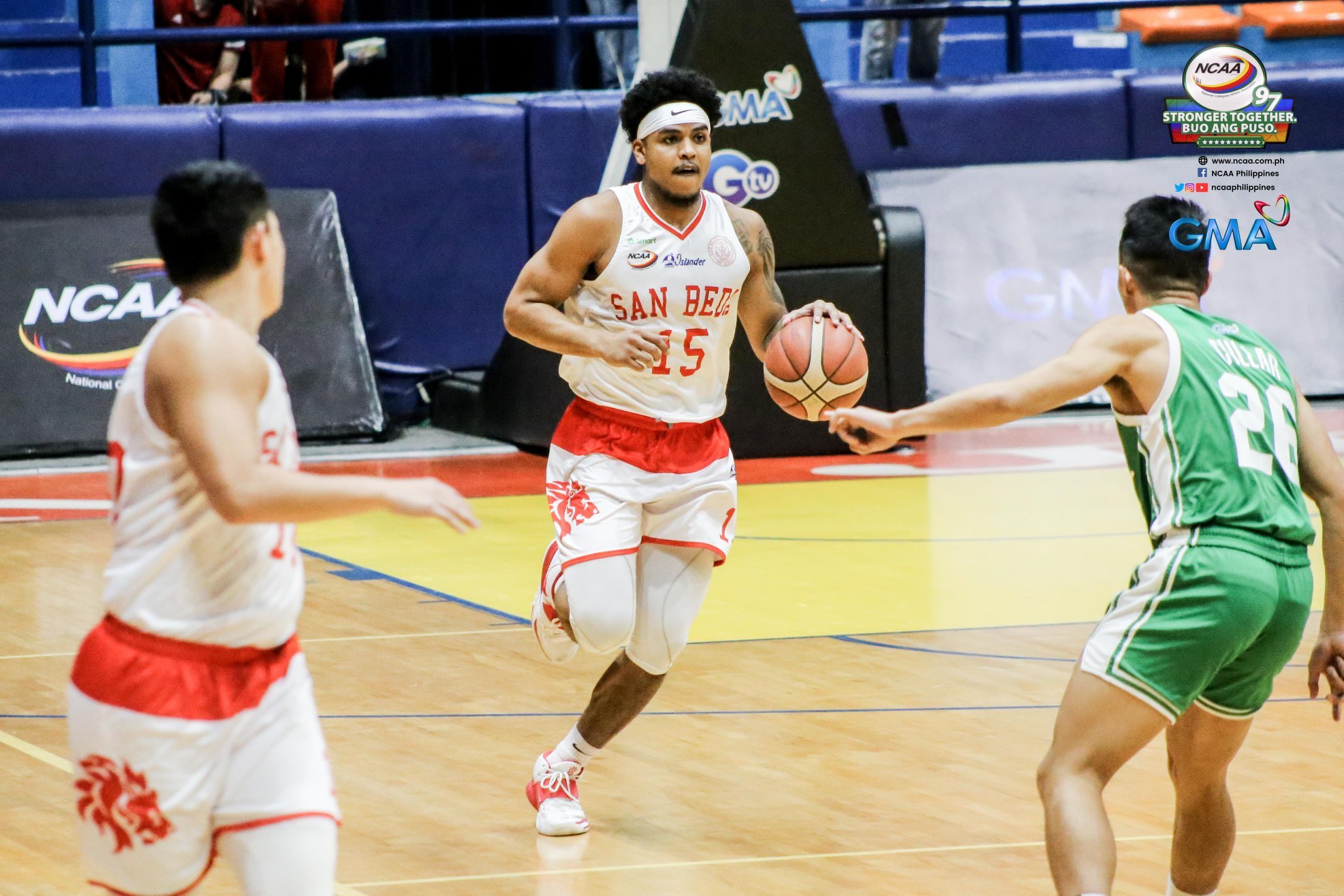 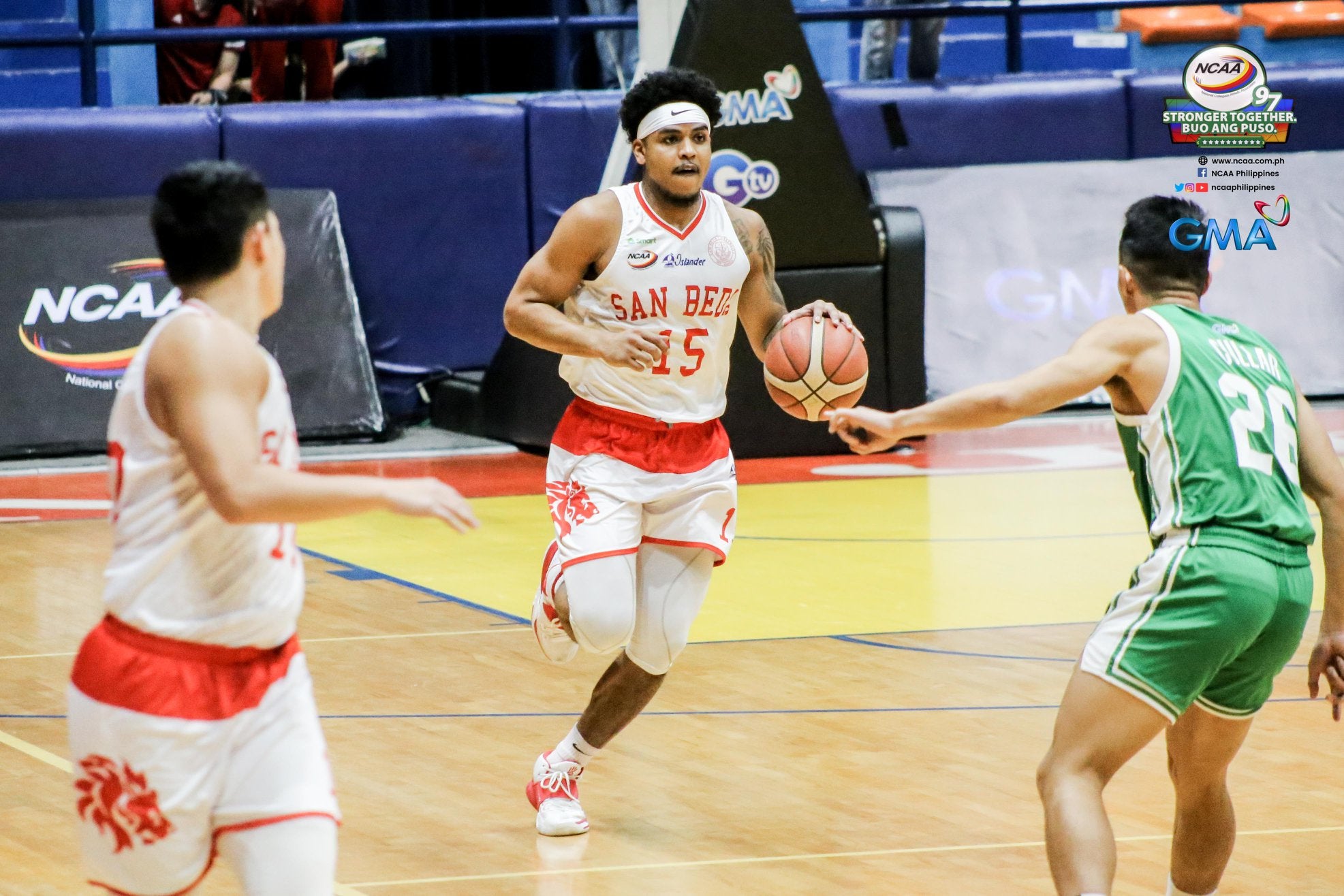 MANILA, Philippines-San Beda engaged College of St. Benilde in a war of attrition before pulling off a 63-57 win to progress to the Final Four of the NCAA Season 97 men’s basketball tournament on Sunday at Filoil Flying V Centre.

James Kwekuteye fired eight of his 17 points during a critical run that keyed the Lions victory, before going down with a left ankle injury after AJ Benson wrestled the San Beda gunslinger to the ground approaching the final minute.

Sans Kwekuteye on the floor, the Lions leaned on the free throws of JB Bahio, Jacob Cortez and Ralph Penuela to advance past the play-in stage and seal the third spot in the semifinals as the Blazers went on a fouling spree in a desperate act to reverse the outcome.

The Lions will face the second-ranked Mapua Cardinals at start of the Final Four on Sunday, needing to defeat the Cardinals twice to make it to the best-of-three championship series.

Robi Nayve and Will Gozum found themselves struggling throughout as the Blazers’ top two scorers went five of 27 from the field in the face of San Beda’s suffocating defense in the paint.

All is not lost, however, for the Blazers, who will be pressed to defeat the winner of the Perpetual-Arellano play-in match on Wednesday.

The survivor will arrange a semifinal clash against the unbeaten Letran Knights, who armed themselves with a twice-to-beat weapon after sweeping the nine-game eliminations.