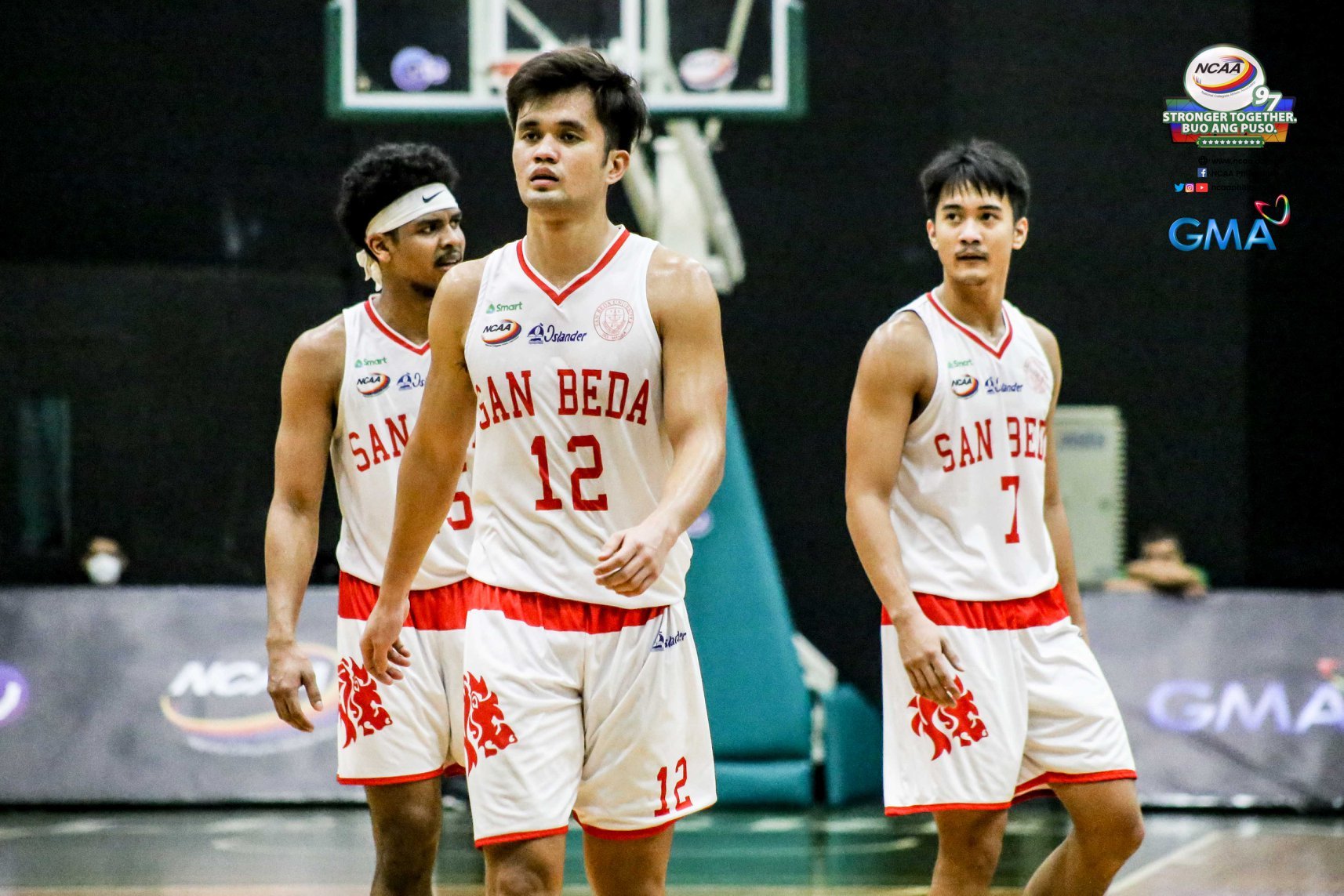 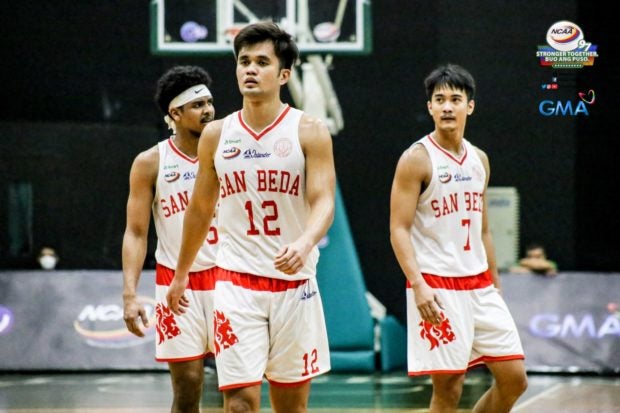 San Beda weathered the late charge of University of Perpetual Help to inch closer to the Final Four of the NCAA men’s basketball tournament with a 78-71 triumph Wednesday at the La Salle Greenhills Gym.

James Kwekuteye was again at the forefront of the Red Lions’ assault, finishing with 18 points and a pair of crucial steals while Yukien Andrada contributed 15 to keep their unblemished slate going.

Peter Alfaro actually provided the relief with less than two minutes left after scooping a layup off an Andrada dish that gave the Red Lions a nine-point buffer and an unbeaten 6-0 record in the end.

Kim Aurin tried to rescue the Altas several times and had 16 points while Jielo Razon chipped in 15 points, seven rebounds, six assists and three steals after they trailed by as many as 17 points in the latter half.

The Altas lost for the fifth time in seven games in eighth spot. Teams ranked from third to sixth after the single-round eliminations will make it to the play-in round to determine the two other semifinalists.