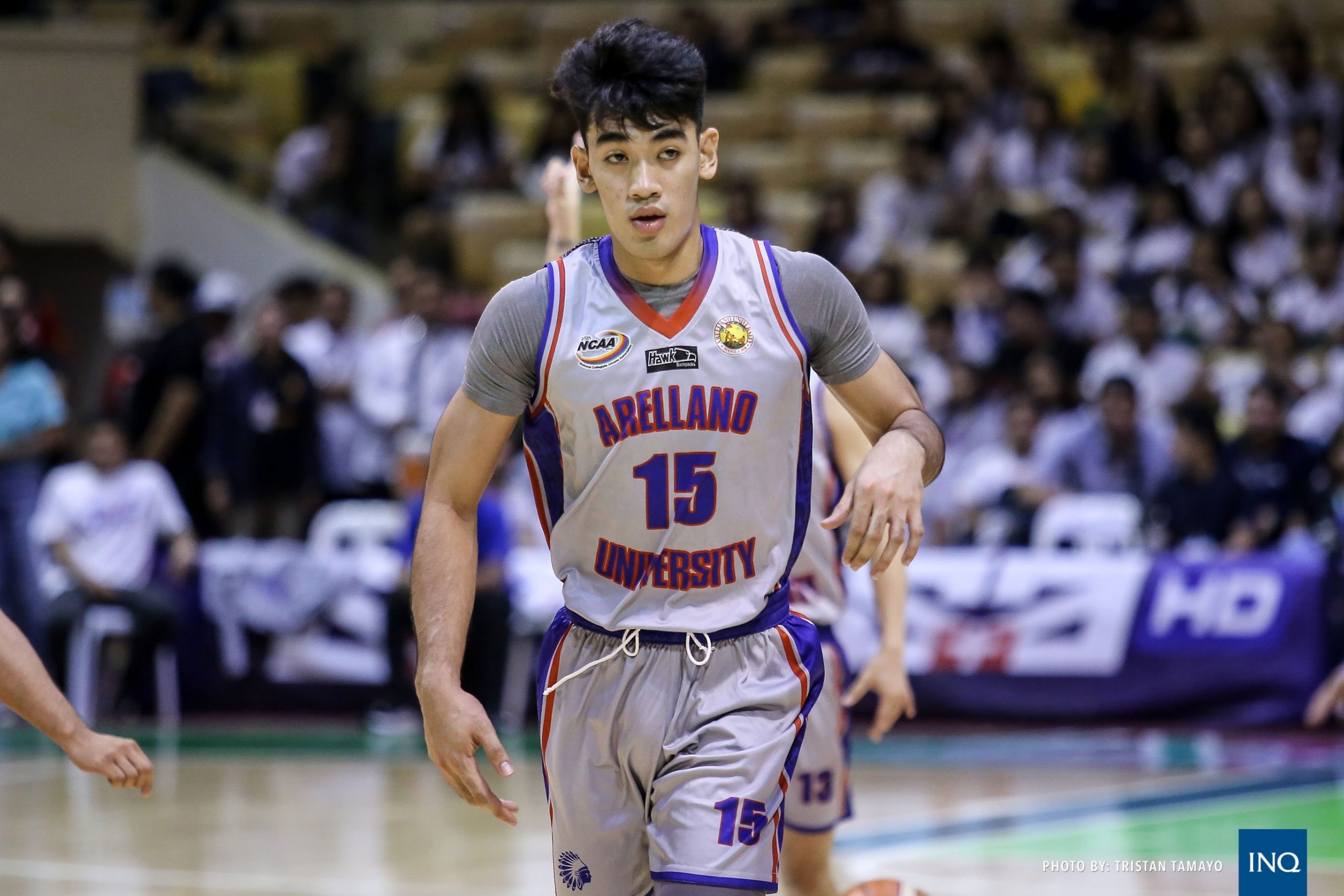 Justin Arana again delivered a colossal production of 18 points and 29 rebounds as Arellano staved off Jose Rizal University, 65-62, to snatch a play-in spot in the NCAA Season 97 senior basketball tournament on Wednesday at the La Salle Greenhills gym.

The do-it-all 6-foot-4 forward punctuated a scintillating, no-relief performance with a pair of free throws in the final 37.8 seconds, sending the Chiefs to their fourth win in nine outings at the end of their elimination campaign.

The Heavy Bombers got a good look to extend the match into overtime, but Jason Celis saw his wide-open three completely miss the target.

Kalen Doromal pumped in 13 points before spraining his ankle in the closing minutes and Raymart Sablan added 11 for the Chiefs, who will face the winner between the Emilio Aguinaldo College Generals and the Perpetual Altas in the play-in do-or-die encounter on Sunday.

Evan Agbong tallied 16 points and Marwin Dionisio added 11 as the Heavy Bombers closed out their season with only one victory to show in nine games.