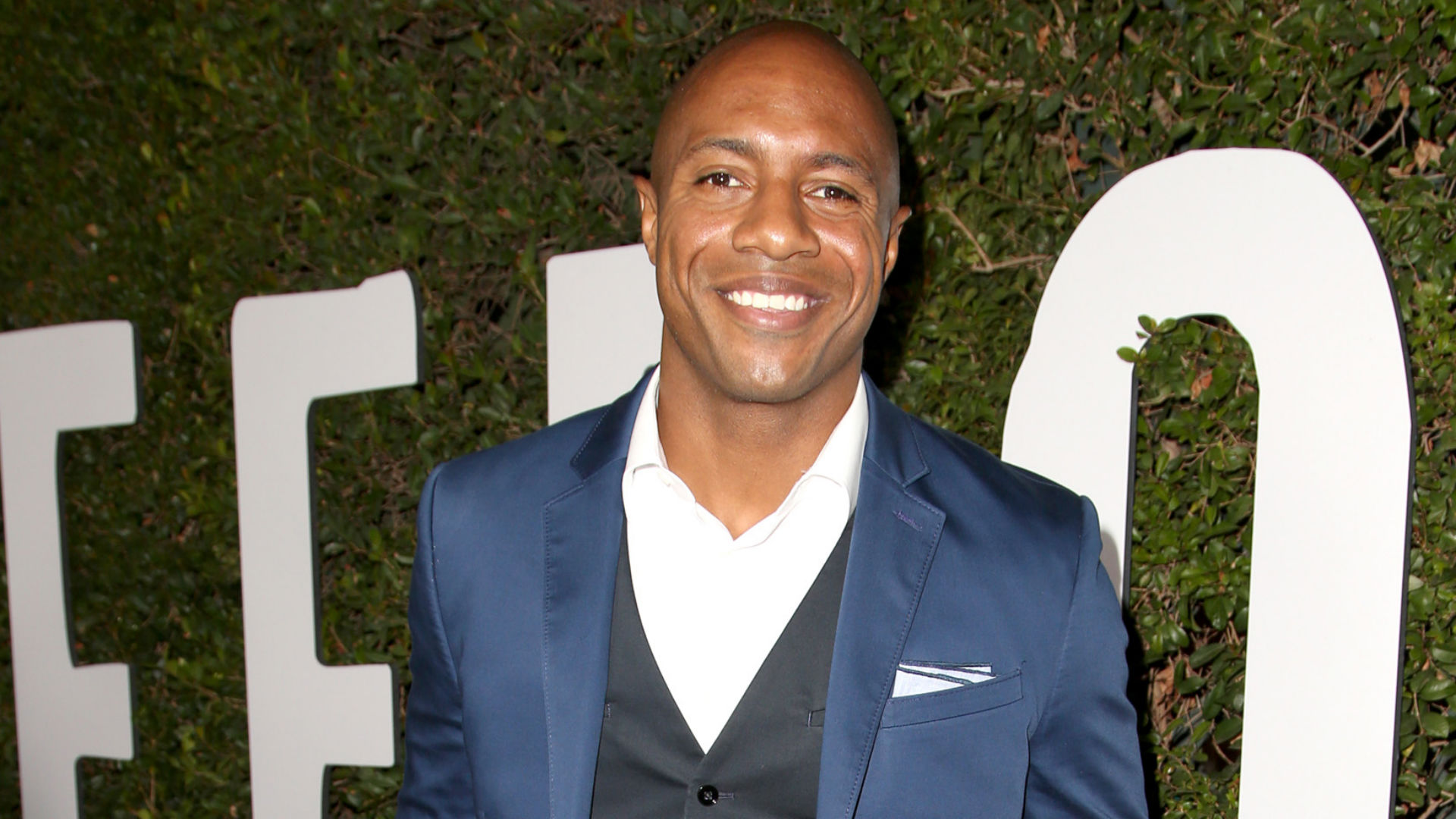 It appeared Jay Williams didn’t do his homework before tweeting about the Celtics hiring Ime Udoka.

The ESPN analyst quickly found himself in hot water with a tweet from his verified account that claimed Udoka was “the first head coach of color” for the franchise.

Of course, Udoka is not the first head coach of color for the Celtics. In fact, the Celtics were the first NBA franchise to hire a non-white coach when they named Bill Russell a player-coach on April 16, 1966.

MORE: Who is Ime Udoka? What to know about the Celtics’ new coach

More recently, Doc Rivers led the Celtics to an NBA title during his decade-long run in charge of the franchise (2004-13).

And over its 75-year history, Boston has employed five coaches of color before Udoka: Russell, Rivers, Tom Sanders, K.C. Jones and M.L. Carr.

Williams tweeted Wednesday night that someone else made the post.

As it relates to the Boston Celtics tweet that came from my account a couple of hours ago… I did not post that & my passcode has now been changed.

The original post naturally made waves on social media, as Twitter users poked fun at him for failing to fact-check his claim.

Jay Williams is the first person to ever convincingly make the case that we don’t talk about the 2008 Celtics enough.

It has been a difficult month for Williams. In early June, Kevin Durant called him out and said a story the ESPN analyst told about Durant and Giannis Antetokounmpo was “a f—ing lie.”

Williams responded that he was trying to compliment Durant.

“I was probably wrong for sharing a personal story, but that’s what we do — we share personal stories,” Williams said. “It was meant as a compliment. There are levels to this. It was about saying how different KD is. It’s unfortunate that KD felt that way at that moment, but I wish KD nothing but love and all the best success.”