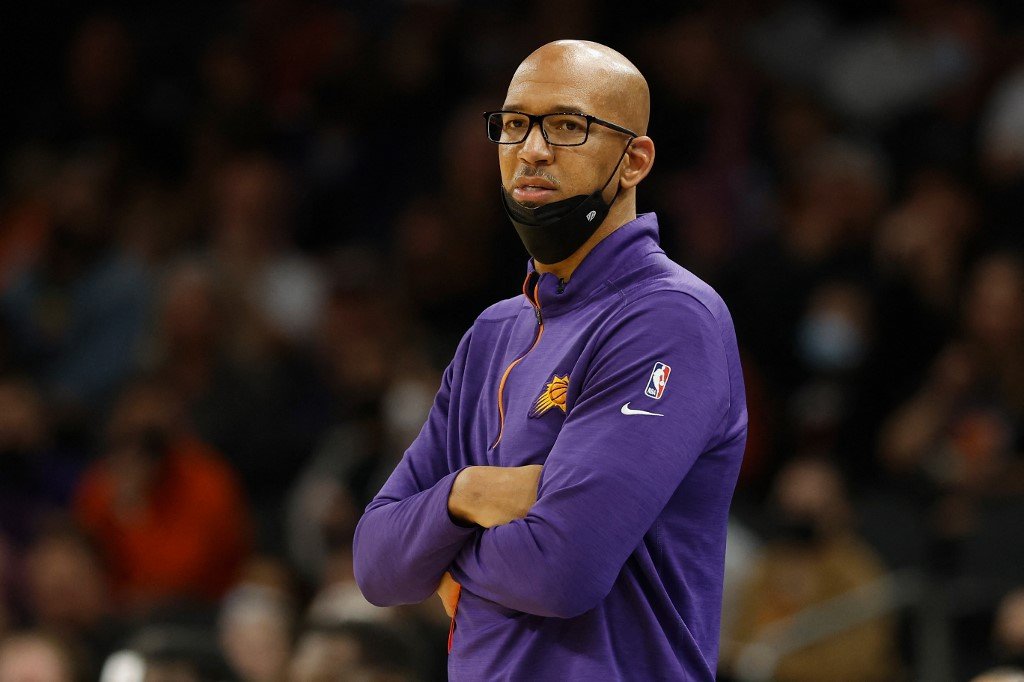 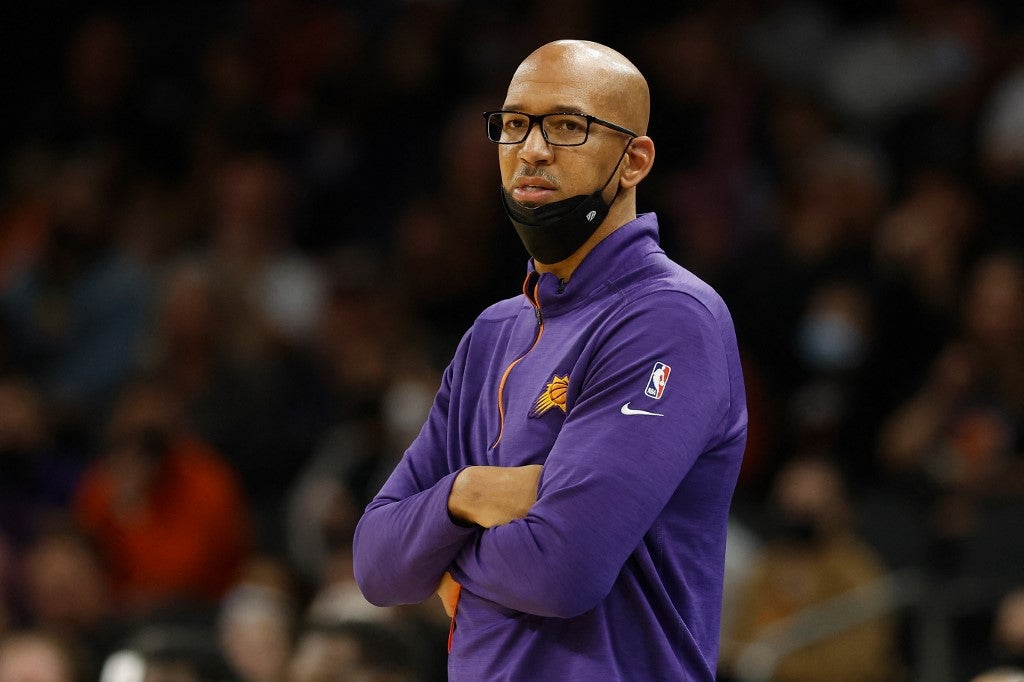 Williams was slapped with the fine after questioning the disparity in free throws awarded against the Suns in a 118-103 loss to the Pelicans in game four on Sunday.

The Pelicans were awarded 42 free throws during the series-leveling win, against 15 handed to the Suns.

“You can slice it any way you want to,” Williams said after the game.

“In a playoff game that physical, (the disparity) is amazing. Coaches shouldn’t have to come up to the microphone and feel like they’re going to get their heads cut off for speaking the truth.”

Williams is the latest individual to be hit with a fine for criticizing game officials since the playoffs got under way.

Philadelphia 76ers star Joel Embiid and Memphis Grizzlies coach Taylor Jenkins were both fined $15,000 each on Monday for blasting officiating.