NBA play-in tournament, explained: What to know about format ahead of 2021 playoffs 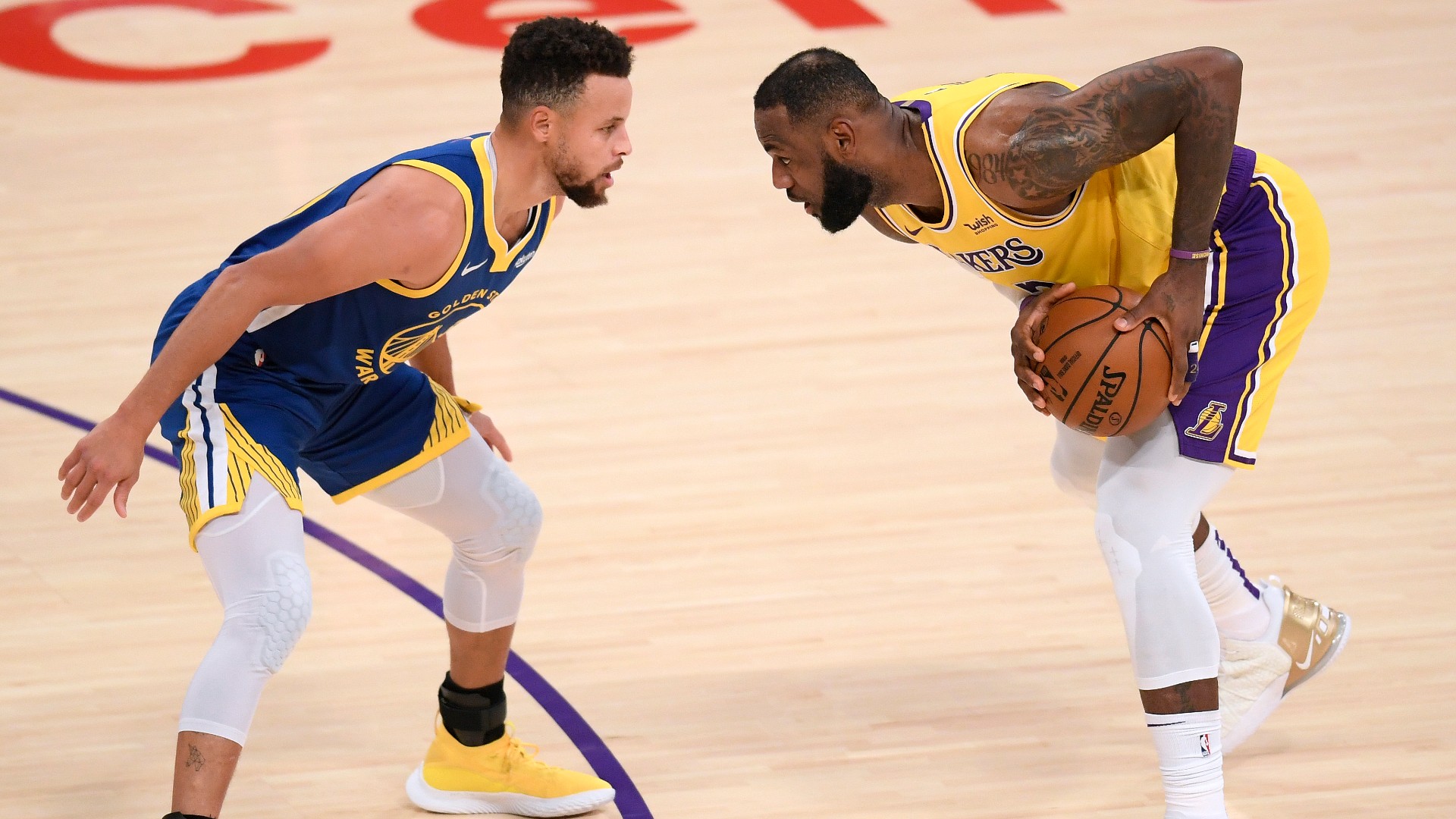 LeBron James, Luka Doncic and Mark Cuban may have criticized it, but it’s hard to argue the NBA play-in tournament hasn’t served its intended purpose.

The addition of the tournament has brought a new level of intrigue and drama down the final stretch of the regular season and encouraged teams to compete rather than tank in the hopes of landing a better draft pick. While the play-in format is straightforward, it may be confusing to many NBA fans at first because it’s a new concept to the league. Don’t worry — we’re here to help.

Here’s a breakdown of what to expect from the tournament, including a bracket and schedule for play-in games.

When do the NBA playoffs start?

The 2021 NBA play-in tournament will begin on Tuesday, May 18. The first round of the 2021 NBA playoffs will start four days later on Saturday, May 22.

July 22 is the latest possible date for an NBA Finals game.