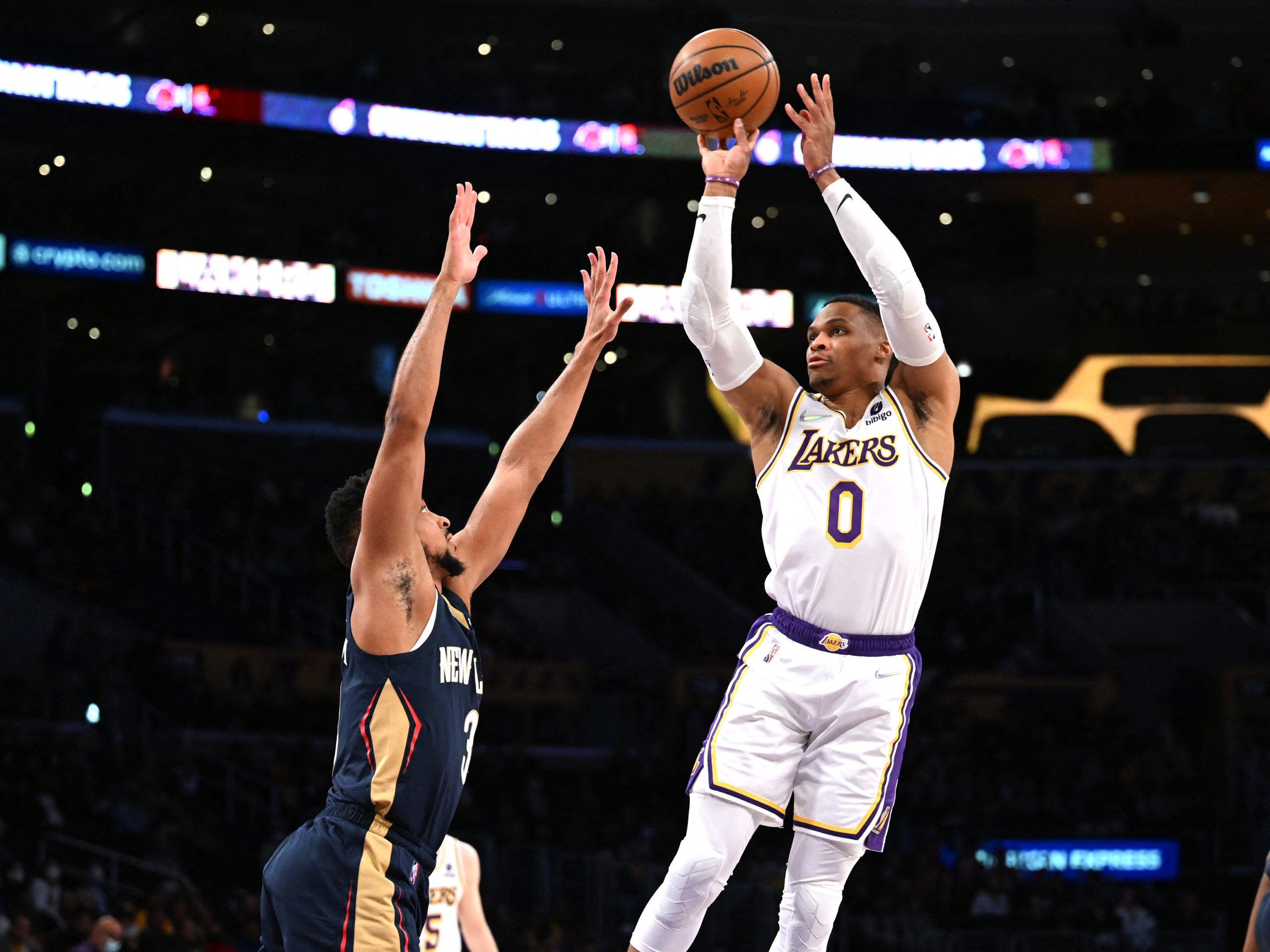 Russell Westbrook will exercise his $47.1 million player option and return to the Los Angeles Lakers for the 2022-23 season, ESPN and The Athletic reported Tuesday.

The nine-time All-Star point guard and 2016-17 Most Valuable Player is entering the final season of a five-year, $206 million contract.

Westbrook, 33, was facing a Wednesday deadline to opt-in with the Lakers and new head coach Darvin Ham.

In his first season in Los Angeles in 2021-22, Westbrook didn’t mesh well with ex-coach Frank Vogel and became a target of fans as injuries pulled apart the veteran-laden roster. Westbrook posted his lowest scoring average since 2009-10 and the Lakers (33-49) missed the playoffs.

The Lakers are counting on a bounce-back year from Westbrook and better health from co-stars LeBron James and Anthony Davis next season.

General manager Rob Pelinka said last week that conversations between Westbrook and Ham were positive, focusing on the team’s vision for Westbrook as an off-ball guard. Pelinka also noted Westbrook bought in to Ham’s plan to be “defense first” as a team approach.