NBA: Jazz set to hire Will Hardy as head coach—report 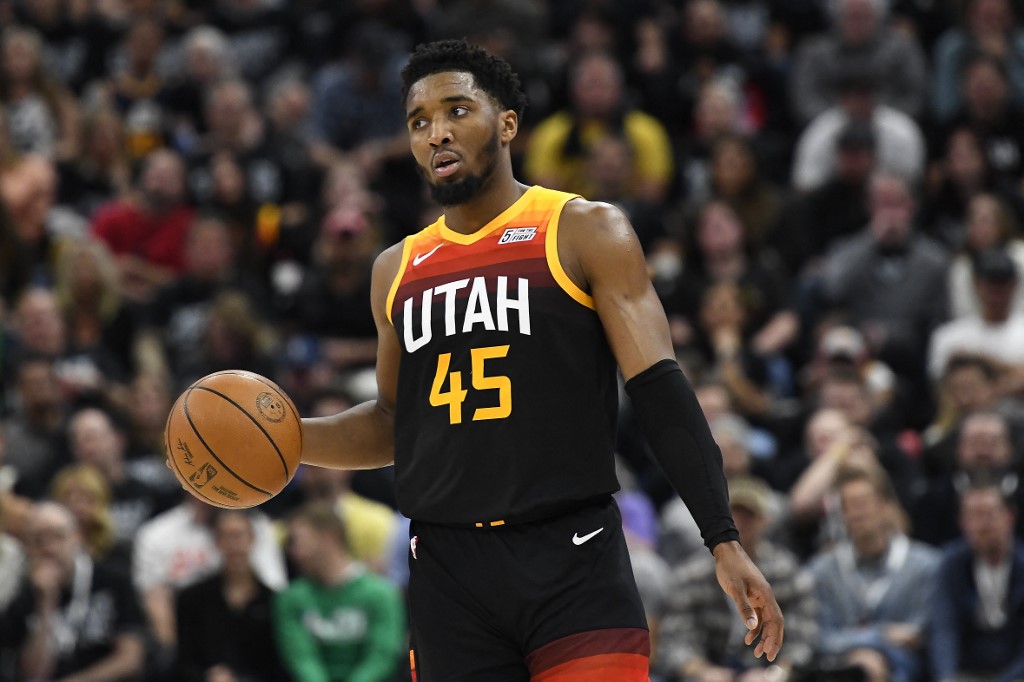 Donovan Mitchell #45 of the Utah Jazz in action during the second half of Game 6 of the Western Conference First Round Playoffs against the Dallas Mavericks at Vivint Smart Home Arena on April 28, 2022 in Salt Lake City, Utah. Alex Goodlett/Getty Images/AFP

The Utah Jazz are finalizing a five-year deal with Boston Celtics assistant Will Hardy to become their new head coach in a move that will make him the youngest at his position in the NBA, multiple outlets reported Tuesday.

Hardy, 34, replaces Quin Snyder, who resigned earlier this month after eight seasons at the helm.

Hardy takes over a team that has advanced to the playoffs in six consecutive seasons but has not reached the Western Conference finals in that run.

After joining the Celtics staff as an assistant last season, Hardy helped the team advance to the NBA Finals where Boston fell to the Golden State Warriors. Fellow Celtics assistant Joe Mazzulla also was up for the Jazz’s head-coach spot, according to reports.

A product of the basketball program at Division III Williams College in Williamstown, Mass., Hardy started his path to becoming an NBA coach by working as a basketball operations intern with the San Antonio Spurs in 2010 and became video coordinator in 2013. He advanced to assistant coach under Gregg Popovich.

Fizdale, 48, was an NBA assistant coach for 11 seasons before he became the Miami Heat’s associate head coach under Erik Spoelstra in 2014-15. He became head coach of the Memphis Grizzlies in 2016-17 and became the New York Knicks’ head coach in 2018-19. He was a Los Angeles Lakers’ assistant last season.