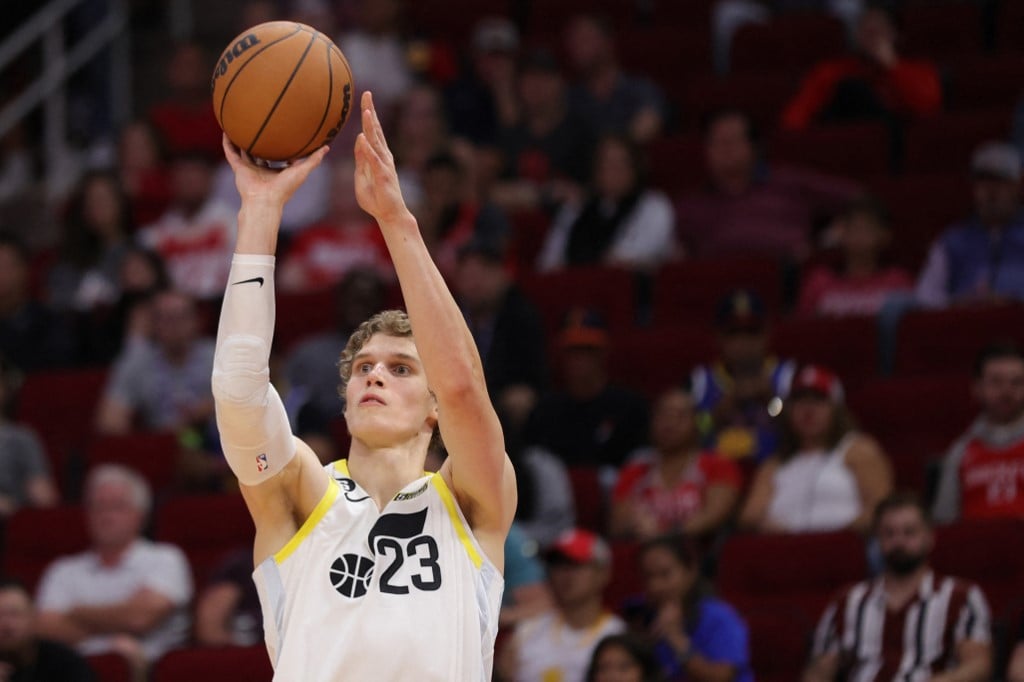 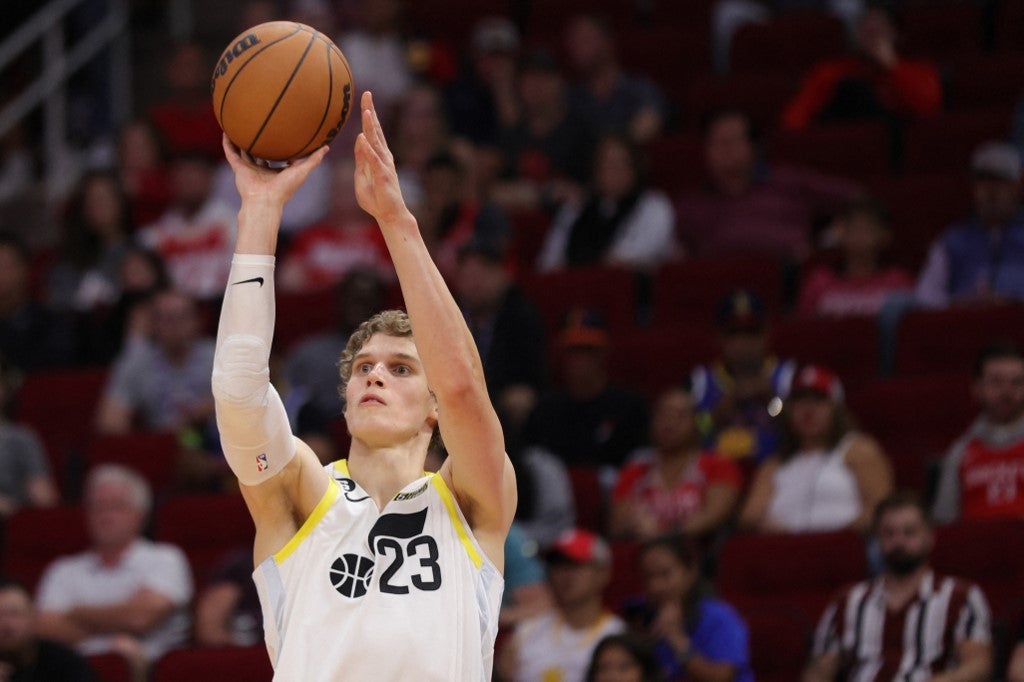 Lauri Markkanen registered his 10th double-double of the season with 24 points and 13 rebounds to boost the host Utah Jazz to a 139-119 victory over the Indiana Pacers on Friday night in Salt Lake City.

Rookie Walker Kessler also had a double-double, his second, with career highs of 20 points and 11 rebounds to help the Jazz win their second straight game after a five-game skid. Jordan Clarkson contributed 19 points, including eight during a key 17-0 run late in the first half, while Collin Sexton scored 18 and Malik Beasley had 16.

Myles Turner led Indiana with 18 points, while Jalen Smith and Tyrese Haliburton each had 14 as the Pacers fell to 1-3 to start their seven-game road trip.

The first half featured a couple of wild momentum shifts before the Jazz seized control for good after seeing a 15-point vanish. Indiana trailed by double digits the entire second half.

Smith capped a 15-5 Pacers run with a layup to help erase the lead and tie it at 54-all in the second quarter.

Lauri Markkanen dropped 16 PTS in the first half 👌

Jarred Vanderbilt ignited the game-changing run with a dunk. Markkanen followed with a trey, Clarkson added a dunk and a layup, Vanderbilt scored a couple of buckets and then Clarkson concluded the surge with two free throws and a driving layup to make it 71-54.

Five Jazz players scored in double figures in the first half: Markkanen (16), Clarkson and Beasley (11), and Kelly Olynyk and Sexton (10).

The Pacers crept within 10 in the third quarter, but the Jazz roared back to take a 22-point lead at 101-79 with 1:02 left in the period, after Talen Horton-Tucker finished a 7-0 run with a short jumper.