NBA has a record day with 5 triple-doubles 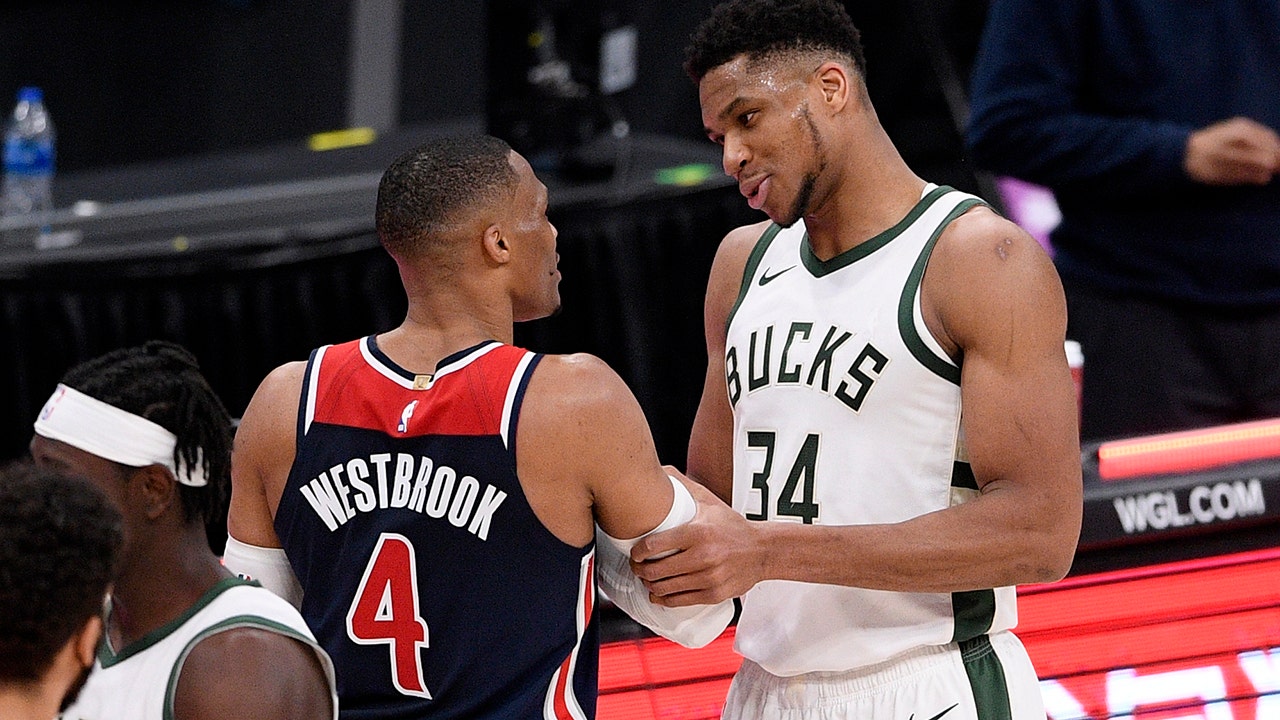 An NBA-record five players had triple-doubles Saturday, including former MVPs Giannis Antetokounmpo and Russell Westbrook in the same game.

All-Stars James Harden, Julius Randle and Domantas Sabonis also had triple-doubles in victories by their teams.

Antetokounmpo had 33 points, 11 rebounds and 11 assists to help Milwaukee beat Washington 125-119. The two-time MVP helped the Bucks overcome 42 points, 12 assists and 10 rebounds by Westbrook, who owns the NBA record with 42 triple-doubles in 2016-17.

Triple-doubles have since become more common — he averaged one for three straight seasons — but there had never been so many as during Saturday’s eight-game schedule.

Randle started the record day with 26 points, 12 rebounds and 12 assists in New York’s 119-97 victory in Oklahoma City, becoming the first Knicks player with two triple-doubles in the same season since Mark Jackson in the 1988-89 season.

Harden had 24 points, 10 rebounds and 10 assists, his ninth triple-double since being traded to Brooklyn in January, as the Nets beat Detroit 100-95.