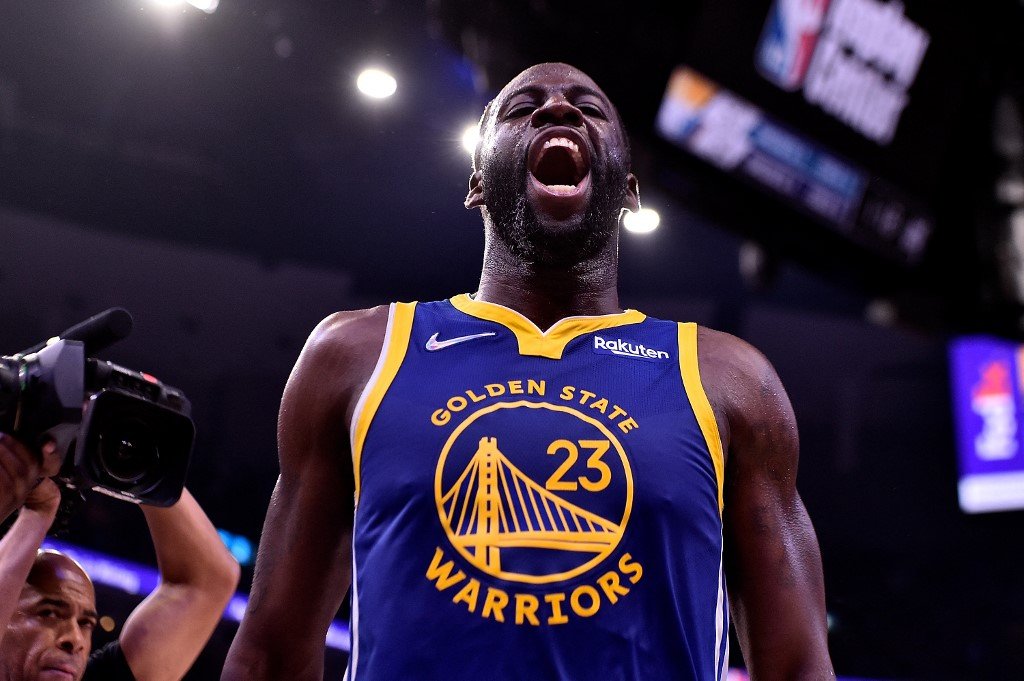 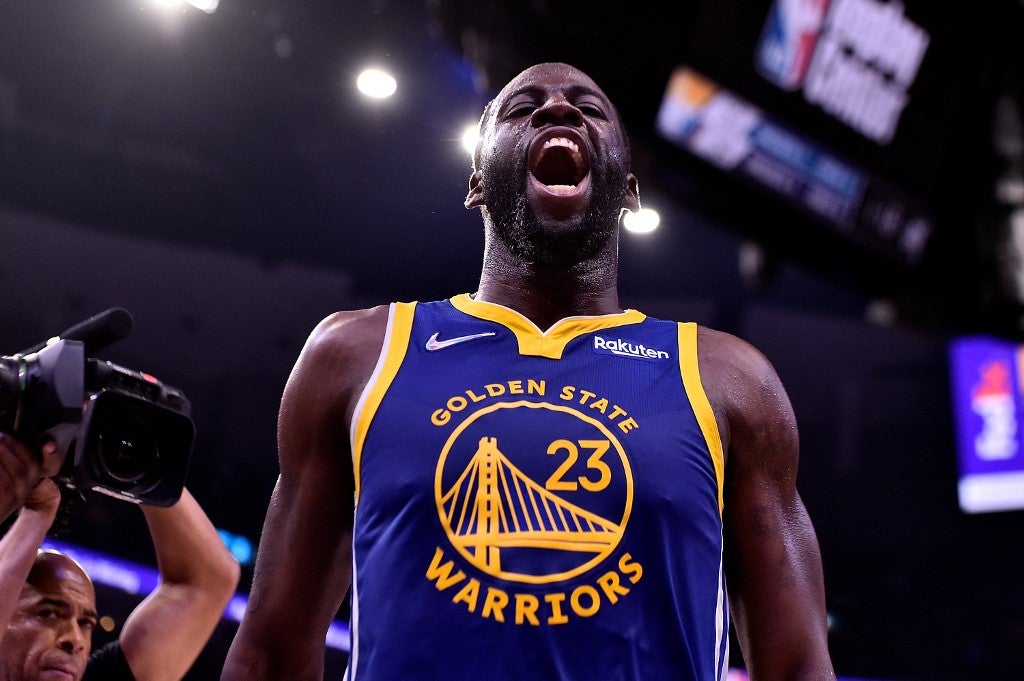 Draymond Green #23 of the Golden State Warriors reacts after being ejected during Game One of the Western Conference Semifinals of the NBA Playoffs against the Memphis Grizzlies at FedExForum on May 01, 2022 in Memphis, Tennessee. Justin Ford/Getty Images/AFP

Green was ejected with 1:18 left in the first half of Sunday’s Game 1 win against the Memphis Grizzlies. With the league declining to downgrade the foul, Green now has two flagrant points. He will be suspended for one game if he reaches four.

Replays showed that Green made contact with Brandon Clarke’s head while swiping down with his arm, and he grabbed Clarke’s collar during the process.

Officiating crew chief Kane Fitzgerald told a pool reporter that the foul was deemed a Flagrant 2 rather than a Flagrant 1 because “the contact in total was considered unnecessary and excessive.” Fitzgerald cited both the contact to Clarke’s face and the “jersey grab and throw down to the floor to an airborne vulnerable player.”

Per ESPN Stats & Info, it was the first ejection of Green’s postseason career. It was his 130th career playoff game.

After the game, Green said he believes he was ejected for his history rather than the play itself.

“I think tonight it was probably a reputation thing more so than a hard foul,” said Green, who finished with six points, four rebounds, three assists and three steals.

The Warriors pulled out a 117-116 victory. Game 2 of the Western Conference semifinals series is Tuesday night in Memphis.