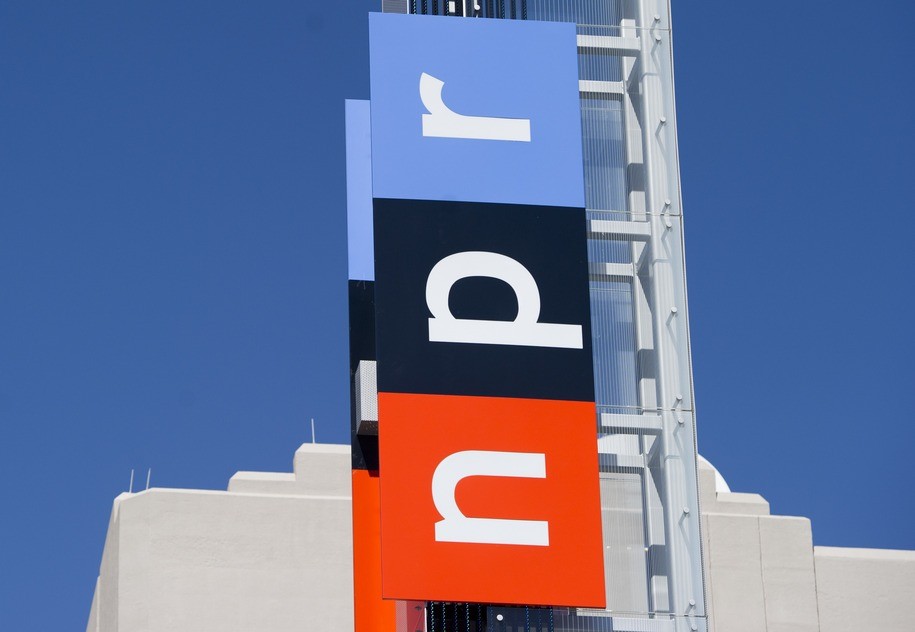 Media Matters found that NPR quoted or cited the groups in three different instances during a two-day period last week, citing a CIS staffer on Jan. 20, citing FAIR on Jan. 21, and featuring CIS’ executive director Mark Krikorian on its Up First podcast that same day. “NPR’s John Burnett introduced CIS as a group that ‘favors less immigration to the U.S,’” Media Matters reported, in a matter-of-factness that probably thrills Krikorian, considering the racist and downright disturbing shit he’s said over the years.

“While capable of appearing as a sober-minded policy analyst in some settings, longtime CIS executive director Mark Krikorian’s contributions to the immigration policy debate rarely rise above petulant commentary dashed with extremist statements,” SPLC said. “Krikorian has called Mexican-American journalist Jorge Ramos a ‘white-Hispanic ethnic hustler,’” and once commented that the scrawling of the white supremacist terrorist who went to El Paso to kill Mexicans was “remarkably well-written for a 21-year-old loner.” Nice guest there, NPR.

SPLC also reported that a senior policy analyst for CIS, Stephen Steinlight, once said about former President Obama that he thought “being hung, drawn, and quartered is probably too good for him.” But sure, CIS is totally an immigration “think tank” that simply just “favors less immigration to the U.S.,” or something. By the way, that position is also out of favor, with Americans wanting more immigration to the U.S., not less.

That these hate organizations are being immediately cited by both local and national media as legitimate policy groups is alarming when advocates have already already been calling out this problem. “The Center for Immigration Studies (CIS) was mentioned in all four publications each year, and mentions increased in The New York Times, The Washington Post and USA Today,” Define American and the MIT Center for Civic Media said in a 2019 report. “Over 90% of the time that CIS was mentioned, it was without contextual information as to the nature of the group or its ties to the Trump administration.”

In poll after poll, Americans favor a path to legalization or citizenship for undocumented immigrants versus mass deportation. I mean, do I need to remind everyone about the guy who just lost the presidential race and where he stood on all this? “A combined 80 percent support some sort of permanent solution—either citizenship or permanent status—for undocumented immigrants, with a strong majority of 64% supporting citizenship, 16% supporting permanent legal status short of citizenship, and 19% supporting deportation,” AV noted about one PRRI poll. Yet, it’s the hate groups that keep getting quotes?