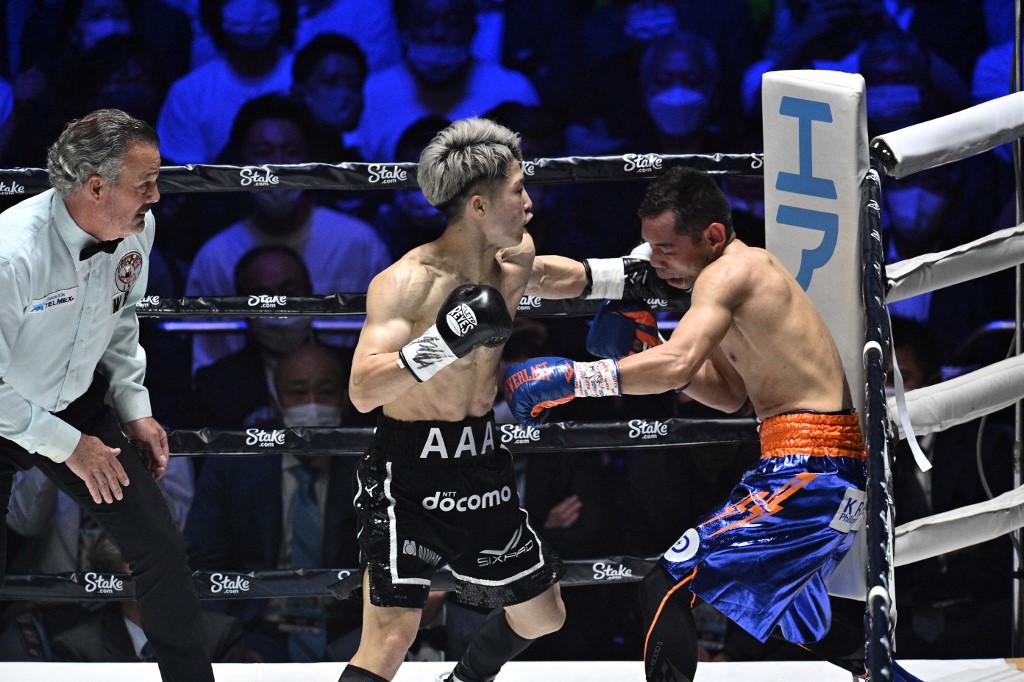 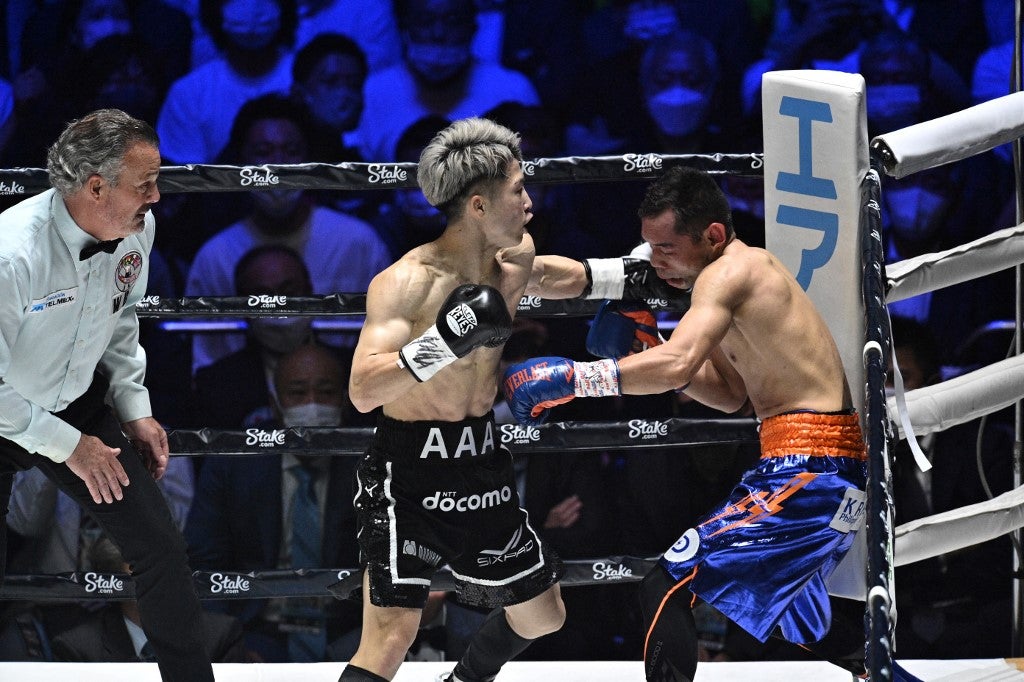 MANILA, Philippines—Naoya Inoue vowed to take out Nonito Donaire and he wasted no time in fulfilling his promise.

A stark contrast to their 2019 slugfest, Inoue finished Donaire inside two rounds to add the WBC bantamweight title to his collection on Tuesday night before a hometown crowd at Super Arena in Saitama, Japan.

Inoue (23-0, 20KOs) decked Donaire with a quick right hand just before the first round ended before sending “The Filipino Flash” down again in the second round with a flurry to close out their unification rematch. The official time of the stoppage was 1:24.

Butler was elevated from interim to full champion last month when the WBO stripped John Riel Casimero of the full title.

Donaire had been on a resurgence since losing a close unanimous decision to Inoue in their first encounter with a pair of fourth-round knockouts against Nordine Oubaali and fellow Filipino Reymart Gaballo in his last two bouts.

But already past his prime at 39 years old, Donaire offered little resistance to keep Inoue at bay.

Donaire, a four-division champion and a surefire Hall of Famer, suffered the seventh loss of his career in what could be his final fight.

The victory could also see Inoue climb to the top of the pound-for-pound rankings with former number one Canelo Alvarez losing to Dmitry Bivol last month.