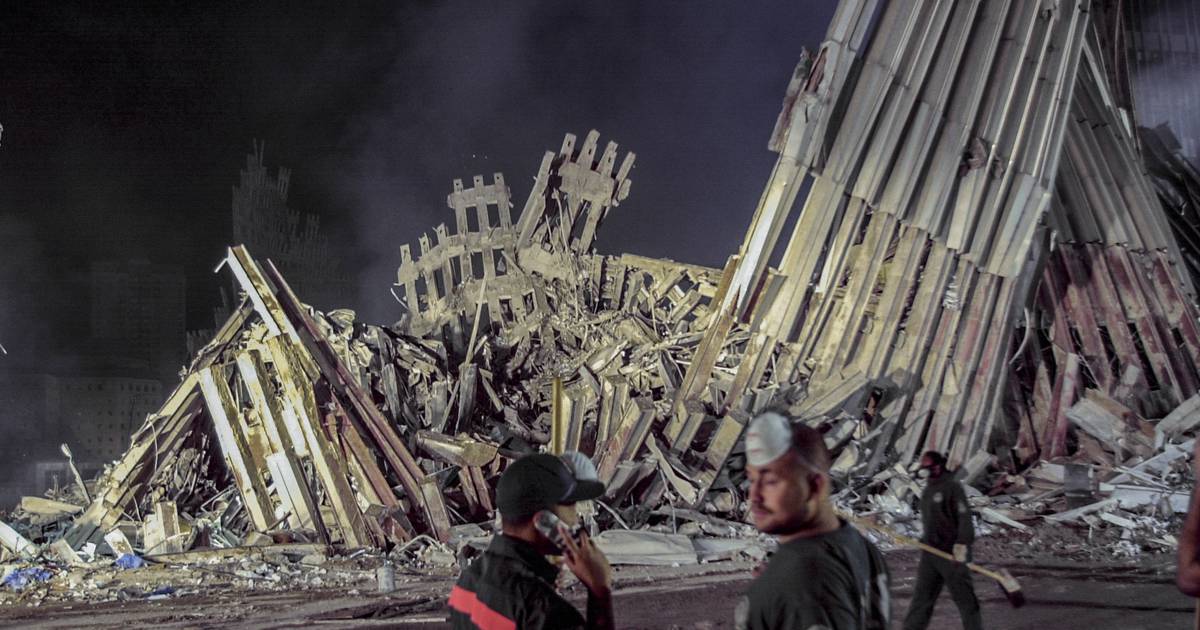 WASHINGTON — New York’s Republican delegation to Congress and several out-of-state colleagues are demanding that Democratic leaders in the House act swiftly to plug the estimated $3 billion deficit in funding for the health program that treats 9/11 responders and survivors.

In a letter obtained by the Daily News to House Energy and Commerce Committee Chairman Rep. Frank Pallone (D-N.J.), the House Republicans, led by Long Island Rep. Andrew Garbarino (R-N.Y.), want the New Jersey Democrat to bring up a bipartisan bill to erase the shortfall immediately.

To date, there are more than 117,000 people enrolled in the World Trade Center Health Program with the largest number of people suffering from chronic respiratory inflammation and various cancers. The original funding formula was pegged to inflation and not indexed to handle urban health care costs, which have gone up faster than other prices.

The News revealed last week that Congress was briefed that the health providers would need to warn current and potential future patients of the looming cash-flow problems as soon as next year, and start cutbacks as soon as 2024. Consequently, if Congress does not act, first responders and survivors who get sick in 2025 and beyond could be barred from services.

The dozen Republicans signing Garbarino’s letter want Pallone to bring up the 9/11 Responder and Survivor Health Funding Correction Act, which is already backed by 90 members of Congress, including 17 Republicans.

Rep. Carolyn Maloney (D-N.Y.) introduced the bill last August, but Democrats decided to add the funding to President Biden’s $1.9 trillion Build Back Better Act, which Democrats thought they would be able to pass through the Senate on expedited rules without Republican support.

“Congress has a solution to this problem,” the GOP lawmakers wrote in their letter to Pallone. “This legislation not only addresses the current funding shortfall directly, but also ensures adequate funding for years to come.”

They also suggest moving a standalone bill is a better option than the budget reconciliation process Democrats had hoped to use to advance Biden’s broader agenda.

“Despite H.R. 4965 [the bill] having bipartisan support, House Democrats sought to address this through the highly divisive and partisan reconciliation process, which ultimately failed,” they wrote. “Since then, the Majority has been inexplicably dragging its feet on moving this critical legislation forward.”

Pallone did not commit to taking up a bill on its own. But he pointed out that he had already worked on the needed legislation in the Build Back Better Act, which his committee took up and passed, and the House sent to the Senate.

“It’s essential that we fully fund the World Trade Center Health Program for the future,” Pallone said, pointing out that the Senate still has the opportunity to pass that bigger bill. “It’s time for the Senate to take it up so that we can ensure all 9/11 first responders continue to receive the medical treatment that they rightfully deserve. I will continue to push the Senate to act.”

Senate Majority Leader Chuck Schumer (D-N.Y.) has begun to restart the reconciliation process, and assemble legislation that would replace some parts of the Build Back Better bill. The focus so far has been on prescription drugs and Medicare.