MUST SEE VIDEO: Day 1 of the Abortionist Insurrection 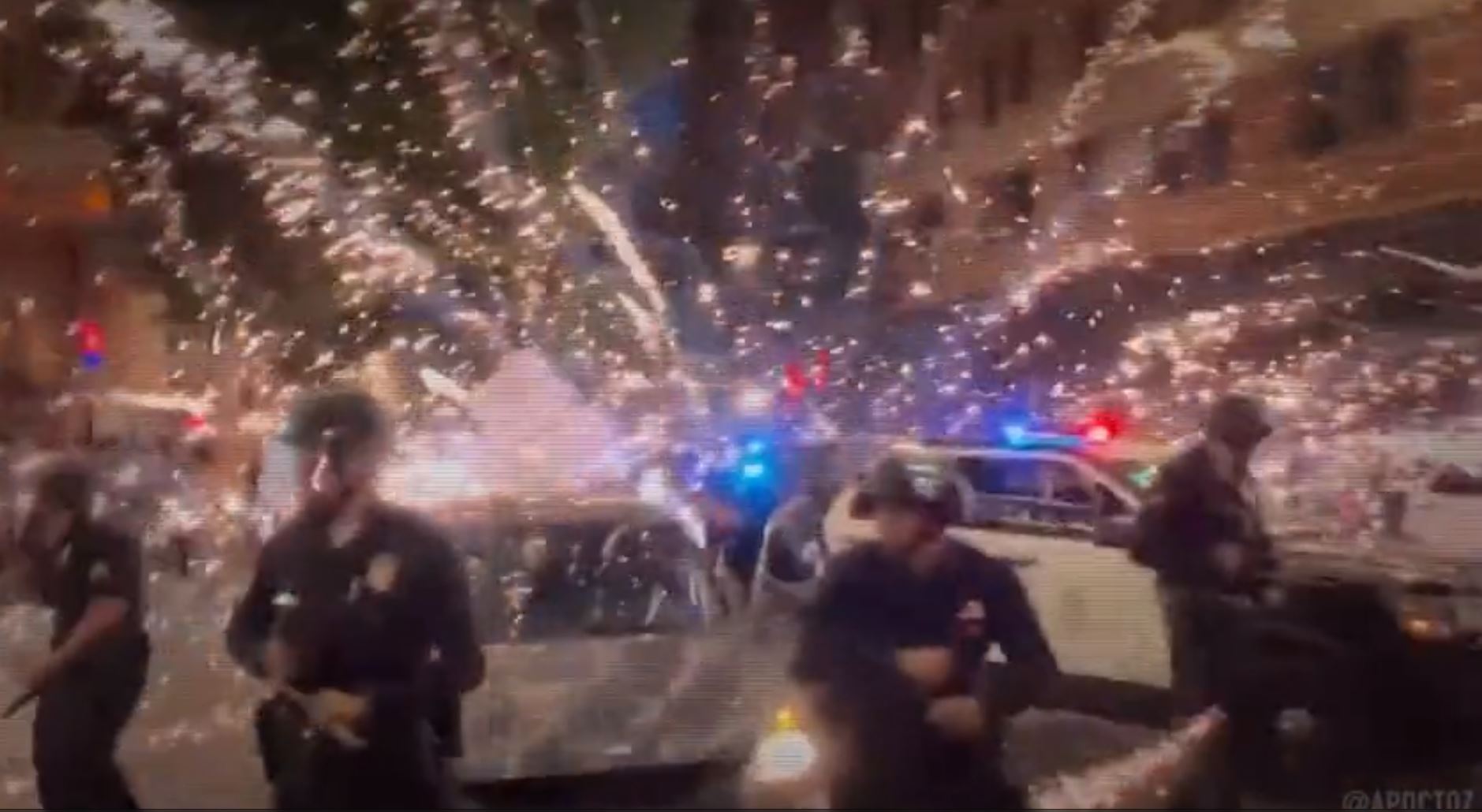 It was a historic day.

On Friday morning the Supreme Court sided with the state of Mississippi and overturned Roe v. Wade.

The opinion was written by Justice Samuel Alito.

Alito asserted that Roe was “egregiously wrong” and “on a collision course with the Constitution from the day it was decided.”

“Roe was egregiously wrong from the start,” Justice Samuel Alito wrote. “Its reasoning was exceptionally weak, and the decision has had damaging consequences. And far from bringing about a national settlement of the abortion issue, Roe and Casey have enflamed debate and deepened division.”

Democrats were seen weeping and gnashing their teeth. The Demons Rule the Night–

Meme maker APOCTOZ put together this recap of Day 1 of the abortionist insurrection.

Recap: Day one of the abortionist insurrection… pic.twitter.com/Y5YhvVAMIG

We reposted on Rumble not trusting the Twitter leftists to leave it up.