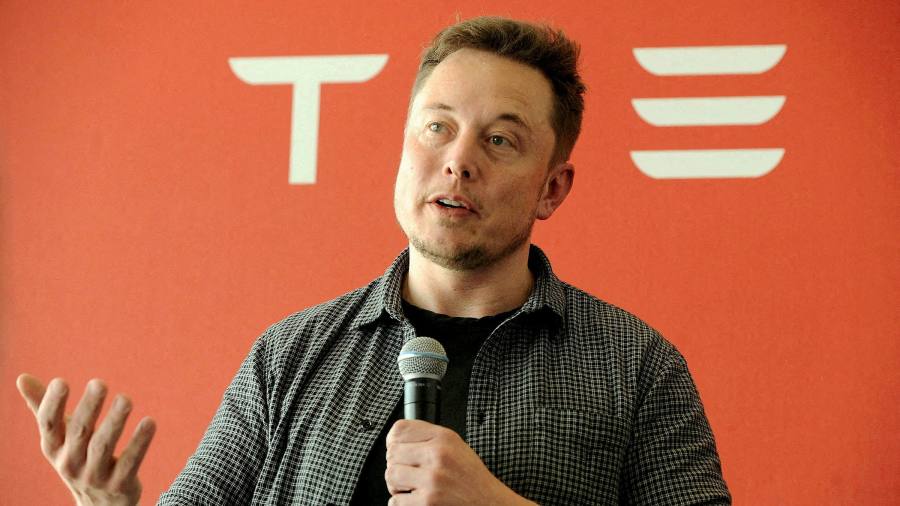 Elon Musk often seems like the unrestrained id that other chief executives keep hidden from view, a personality unchecked by social convention and the usual norms of business behaviour. Others only think it: he is more than happy to say it out loud and damn the consequences.

A case in point was Musk’s demand this week that all Tesla and SpaceX workers give up the comforts of working from home and return to the office (factory workers at the companies never had any choice). Anyone not wanting to put in a 40-hour week should look for employment elsewhere.

Countless business leaders, frustrated at trying to coax their workers back to the office, will once again find themselves secretly envying Musk. There are, however, clear risks.

Musk’s command amounts to a test of whether employers or employees hold the whip hand at a time when business conditions are changing rapidly. Companies in every industry have struggled to find and keep their most valuable employees, But that has been particularly true in the technology sector, where rapid growth and shortages of people with key skills have combined to boost worker power.

Yet for the first time since the 2008 financial crisis sent a brief spasm of fear through the business world, tech companies are being forced to abandon their familiar management playbook. And this time, with inflation raging, central banks are not primed to come to the rescue. An industry that has thrived on plentiful supplies of cash is finally facing a reckoning.

As always with Musk, the attention-grabbing declaration may not be all it seems. Many of his employees are likely to work much more than 40 hours a week, meaning they might get by with four days in the office — not so different from the three days that many tech companies now require.

But Musk’s outburst may equally amount to a command for a full-time presence in the office. After all, he joined in a discussion on Twitter to say that anyone who thinks coming to the office is an antiquated concept should “pretend to work somewhere else”.

For the aerospace engineers, battery experts or car designers who have had the chance to work on breakthrough products at Musk’s companies, there will be strong motivations to stay. For software engineers and the many workers not involved in front-line products and technologies, it’s a different matter. They are likely to feel less tied to the mission and more prone to look for opportunities elsewhere, often at companies willing to go along with more flexible ways of working.

Research suggests that a company trying to force workers back full-time will have to raise pay levels by 10 per cent to prevent widespread defections, according to Nick Bloom, an economics professor at Stanford University.

For some smaller tech companies that have struggled to compete for talent against much richer rivals, going fully remote has become a source of advantage. Companies like Airbnb are also giving workers complete freedom to decide for themselves whether they want to return to the office or stay away permanently, only gathering in person for periodic bouts of organised collaboration.

Yet this means gambling on an untested hybrid approach to work. It also means walking away from a culture that has served Silicon Valley well. It is a culture founded on turning up at work in person and includes both the famous perks like free food that were designed to keep people in the office longer, and the camaraderie that comes from working long hours in close proximity under intense pressure.

Meanwhile, managers like Musk who are trying to cajole or browbeat workers into returning are counting on a new sense of insecurity in the workforce. It may be true, as many tech entrepreneurs like to say, that a downturn is the best time to hire talent. But when cash is scarce, any hiring at all can become a luxury.

This isn’t just true of the most badly wounded tech companies that need to conserve cash to survive. While the stock market valued growth above all, it made sense to pour money into marginal projects or marketing efforts with increasingly long payback periods — anything, in short, that fuelled the top line. More work brought a need for more workers.

That is no longer the case. Musk’s ultimatum is a gamble that tech workers will see the writing on the wall and be willing to give up some of their freedoms. For now, few tech CEOs are likely to follow him.