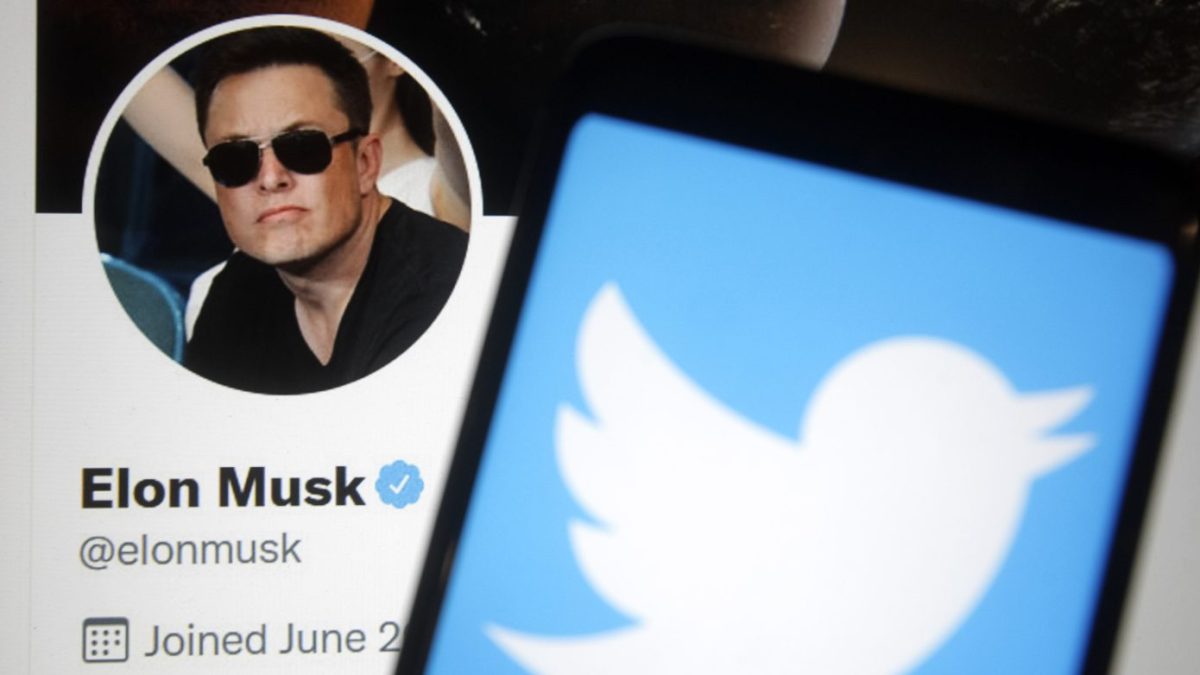 European Union regulators have fired another warning shot at Elon Musk over his erratic piloting of Twitter since his takeover last month — saying he has “huge work” ahead if the social media site is to avoid falling foul of major new governance rules for digital services which entered into force earlier this month.

Reminder: Breaches of the EU’s Digital Services Act (DSA) can attract penalties of up to 6% of global annual turnover.

Since getting his hands on the bird, Musk has fired the top team and made slashing Twitter’s headcount a priority — with reports of 50% cuts early this month, and further sackings since (including of a large number of contractors). He’s also reversed the prior leadership’s ban on former US president Donald Trump’s Twitter account and suggested he’ll implement a general amnesty for accounts previously suspended for violating its policies — all the while engaging in public boosterism with a small group of mostly far right Twitter accounts, which can be seen egging him on to tear down content moderation systems and policies the company had painstakingly built up over years.

The change of ownership at Twitter has also led to the departures of a number of senior compliance, security, privacy and trust & safety staffers in a few short weeks. And there has been a stream of users leaving to other social media platforms — objecting to the direction Musk’s taking the site and a resurgence in toxicity and abuse since he took over which is also leading advertisers to cool on Twitter over brand safety concerns.

So the EU’s assessment that Musk-owned Twitter has its work cut out to comply with the DSA is not exactly rocket science.

Putting out its read on the outcome of a meeting today between Musk and the EU’s internal market commissioner, Thierry Breton — who obtained a ‘thumbs up’ from the billionaire, back in May, verbally affirming the bloc’s plan for Internet regulation that the EU is tenaciously interpreting as a bona fide commitment to DSA compliance — the EU said Breton told Musk that Twitter will have to significantly increase efforts if it’s to pass the grade.

In a statement attributed to Breton after the meeting, the commissioner said (emphasis Breton’s):

“I welcome Elon Musk’s statements of intent to get Twitter 2.0 ready for the DSA. I am pleased to hear that he has read it carefully and considers it as a sensible approach to implement on a worldwide basis. But let’s also be clear that there is still huge work ahead, as Twitter will have to implement transparent user policies, significantly reinforce content moderation and protect freedom of speech, tackle disinformation with resolve, and limit targeted advertising. All of this requires sufficient AI and human resources, both in volumes and skills. I look forward to progress in all these areas and we will come to assess Twitter’s readiness on site.”

The DSA will start to apply from February 17 next year for larger platforms (so called ‘very large online platforms’; or VLOPs) — which also face extra obligations including to assess and mitigate risks on their platforms under the regulation.

This means larger platforms have just a few months to prepare themselves to be able to demonstrate compliance or risk enforcement by the European Commission. For other in-scope services the DSA will start to apply in early 2024 — and enforcement will fall to Member State authorities, rather than the Commission itself.

It’s not yet clear whether Twitter will be designated a VLOP. But as we reported last week, the EU’s executive responded to reports of further layoffs, including the total shuttering of its Brussels office, with alarm — warning that “appropriateness” of resources is one of the factors it will be taking into account as it determines which platforms are designated VLOPs and therefore face an accelerated timeline for compliance, additional requirements and greater regulatory risk.

In a post put out by Twitter today, on its official blog, the company claimed it remains committed to its existing policies — however it said its approach to policy enforcement “will rely more heavily on de-amplification of violative content”, aka “freedom of speech but not freedom of reach”.

Earlier this week it also emerged that the platform has stopped enforcing its policy against misleading information about COVID-19 last week — letting unsubstantiated claims with the potential to endanger public health circulate freely.

The Commission quickly described Twitter’s decision to abandon enforcement against misleading tweets about COVID-19 as regrettable — pointing out the pandemic is not over and warning that measures to tackle disinformation will be an important component of achieving compliance with the DSA.

The episode raises questions about what EU regulators will make of baldly disingenuous claims put out by Musk — such as that ‘no Twitter polices have changed’ — when an unchanged policy that’s no longer being enforced is, de facto, a drastic change of policy.

The question is whether the EU will take an officially dim view, in its role as DSA enforcer, of such obvious contradictions — and find a breach of the regulation. Or blink and let the billionaire get away with giggling as he ignores their rules.

In an interview yesterday at the Knight Foundation conference, covered by Reuters, Twitter’s form head of trust & safety, Yoel Roth, warned the company is not safer under Musk — with far fewer staff to enforce its policies. He said his own decision to leave Twitter, after a few weeks with Musk in charge, came after the company began to stray from an adherence to written and publicly available policies — toward content decisions made unilaterally by the self-appointed ‘Chief Twit’. “One of my limits was if Twitter starts being ruled by dictatorial edict rather than by policy… there’s no longer a need for me in my role, doing what I do,” he said.

The EU will soon have to make its own call about Musk’s approach to policy.

Some might say Musk is already trolling the EU with empty claims of ‘DSA compliance’ at the same time as liquidating the resources required to achieve compliance. At the very least he appears to be testing the ground to see what he can get away with.

The EU’s read out of Breton’s working meeting with Musk does call it “constructive” — but that might just be the EU trolling Musk at this point (actually got a meeting and a date in the diary for another one? winning!) — as it writes that they both “agreed” that the Commission’s services will carry out a stress test at Twitter’s headquarters in early 2023.

Ergo, the the EU is already preparing to test Musk (and stress test his claims of compliance). Which means he’s getting accelerated ‘special attention’ from the Internet’s newly appointed sheriff. (Frankly Meta’s Mark Zuckerberg must be counting his blessings over Musk’s landing in his toxic patch.)

The Commission said this stress test will allow Twitter to “target compliance even ahead of legal deadlines, and to prepare for an extensive independent audit as provided by the DSA”. Translation: Get your house in order fast — because we’ll be back for the receipts.

Whether Musk will keep shrugging off — or finally get serious — about all these increasingly shrill soundings from regulators will be interesting to watch.

If the former, the final bill for Musk owning Twitter could get a lot more expensive.