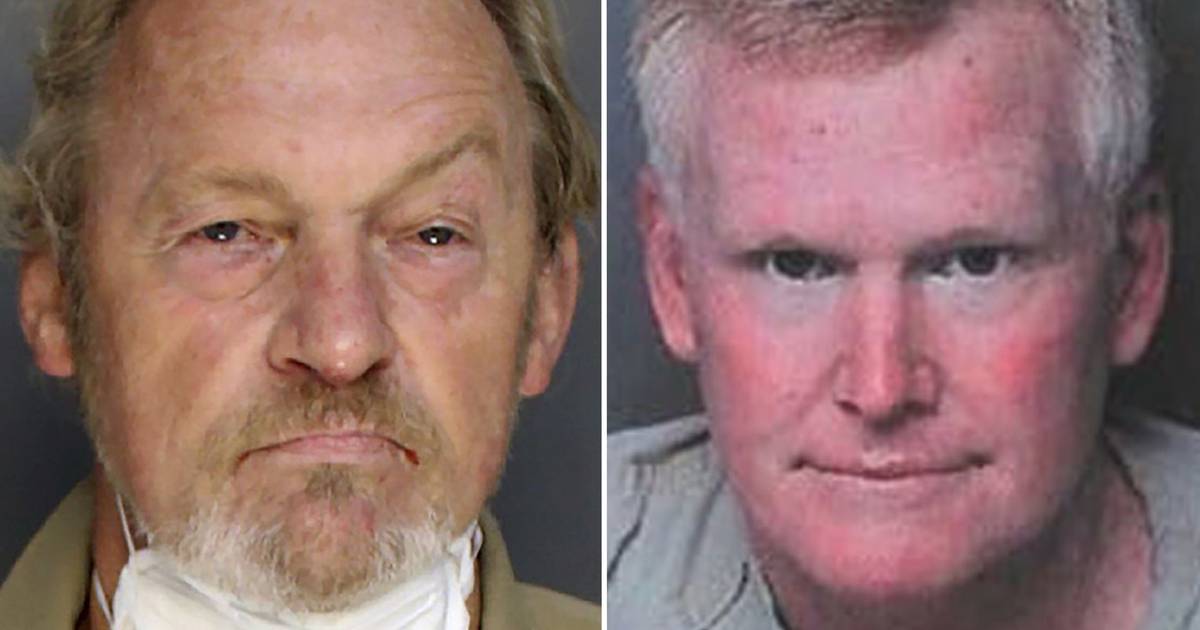 Between 2013 and 2021, Alex Murdaugh siphoned more than $2.4 million through Curtis Smith, the man he allegedly enlisted to shoot him in a botched suicide attempt, according to prosecutors.

Smith was also indicted on four counts of money laundering, three counts of forgery, trafficking methamphetamine between 10 and 28 grams, one count of unlawful possession of a schedule II narcotic and possession of marijuana.

Murdaugh wrote at least 437 checks to Smith, totaling just over $2.4 million, all in increments smaller than $10,000 to avoid federal reporting laws, according to the indictment. Smith would then cash or deposit the checks, sometimes under his name, sometimes under that of associates without their permission, and then often use the money to buy drugs.

[ The Murdaugh family mysteries: a timeline of murders, cryptic deaths, scandals and power ]

“What we see around March 2021 to June and thereafter is an extreme acceleration of the amounts Mr. Murdaugh is washing through the aid of Eddie Smith,” prosecutor Creigton Waters said at Smith’s bond hearing Tuesday, according to The State.

On June 7, 2021, Murdaugh’s wife, Maggie, and youngest son, Paul, were fatally shot on their Colleton County property. No arrests have been made or suspects identified, but Murdaugh’s own lawyer has admitted that the disgraced lawyer is a person of interest.

Days later, Murdaugh was shot in the head on the side of the road in what he first claimed was a drive-by ambush and then admitted was a ploy in which he had Smith shoot him with what was supposed to be a fatal shot to direct his life insurance payout to his remaining son, Buster.

Since then, Murdaugh has been sued and settled for stealing the life insurance payout intended for the sons of his family’s longtime housekeeper, who died after falling on their property, and accused of stealing millions of dollars from his law firm.

Murdaugh remains behind bars, unable to cover his $7 million bail.