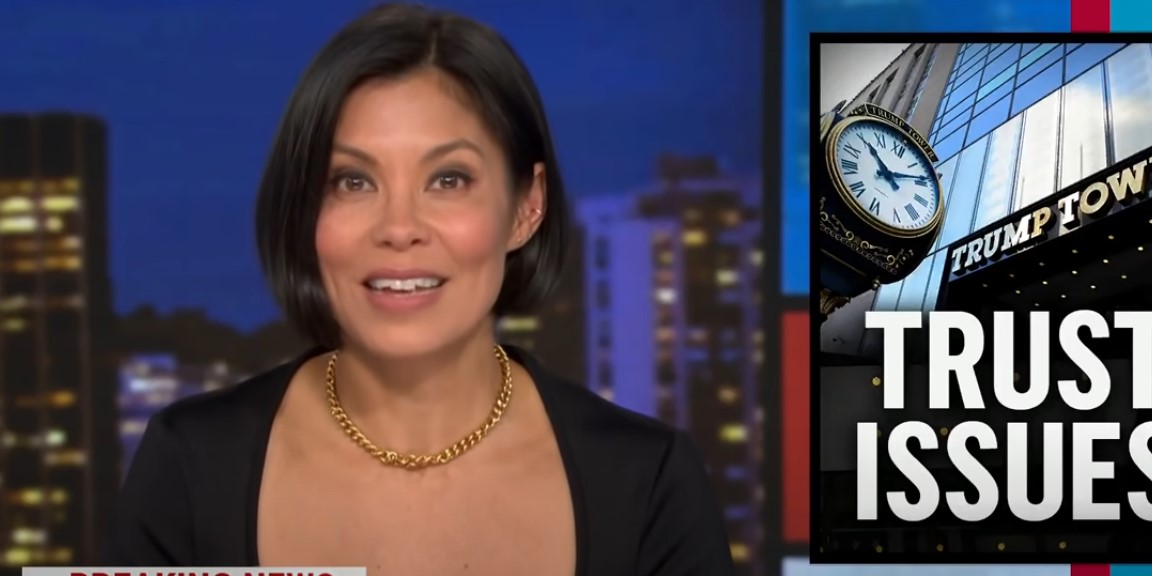 MSNBC has announced that Alex Wagner will be the new T-F host of MSNBC’s 9 PM hour.

MSNBC made the announcement in a press release provided to PoliticusUSA:

MSNBC President Rashida Jones has named renowned journalist, editor and producer Alex Wagner as the host of the 9 p.m. hour on MSNBC. The new program, which will be named at a later date, will premiere August 16th and air Tuesdays through Fridays. Rachel Maddow will continue to host The Rachel Maddow Show on Mondays at 9 p.m. ET.

A familiar face to MSNBC audiences, Wagner will leverage her wide-ranging expertise in politics and culture—and her work across television, digital and print—to tackle the biggest stories of the day. She will also contribute to special coverage for MSNBC, including the pivotal midterm elections this fall. With the announcement, Wagner becomes the only Asian American to host a primetime cable news program.

MSNBC will keep going with the Prime designation on the 9 PM non-Maddow nights until the middle of August. With 1/6 Committee hearings and other events bound to pop a few of those nights before Wagner debuts will feature Rachel Maddow.

Rachel Maddow rejected Keith Olbermann as a potential 9 PM host and has approved of Alex Wagner.

The network desperately needed a permanent host for non-Rachel Maddow Show nights. Viewership was down nearly a million viewers before the 1/6 Committee hearings without Maddow on the air.

Alex Wagner had a previous daytime show on MSNBC from 2011-2015, so she is known to longtime viewers.

Wagner was the best of the rotating fill-in hosts for Maddow as she has her own style that meshes very well with Rachel Maddow’s top-notch staff.

Rachel Maddow will definitely not be coming back to nightly broadcasts, but 9 PM will be in good hands with Alex Wagner.