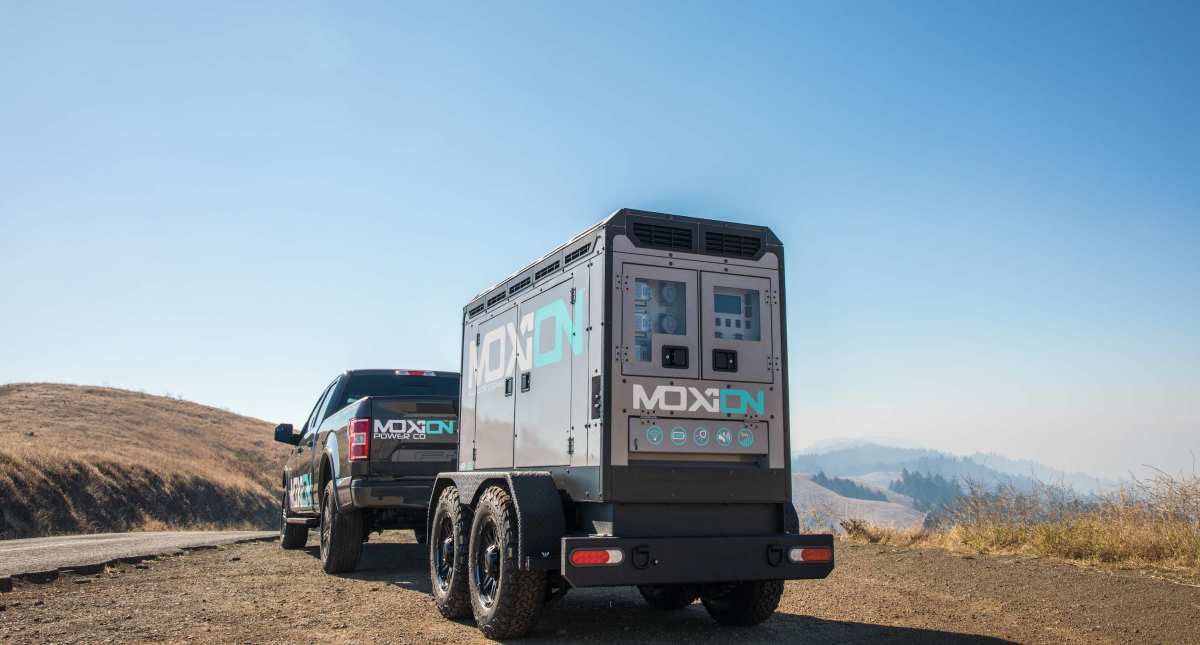 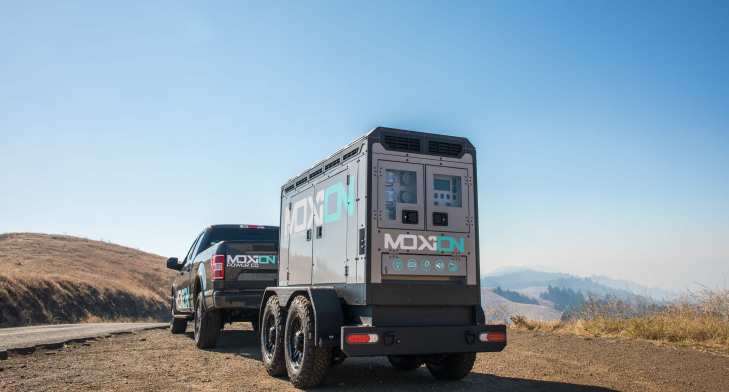 Paul Huelskamp and Alex Meek were hiking near Mount Tamalpais in Marin County a few years ago when the peaceful quiet of the woods began to give way to the clatter of a diesel generator. When they came upon it, they saw it “spewing black smoke” into the otherwise cool, crisp air, Huelskamp recalled.

The generator had been deployed to provide power during one of the many public safety shutoffs imposed by California’s utilities to prevent wildfires, and Huelskamp was struck by the inanity of it all.

“As we walked past this thing, I was like, ‘Alex, look at this machine — isn’t it ridiculous that this is what we use when we need electricity? We have to burn diesel fuel in an engine and throw that mechanical energy through an alternator to generate electrons.’ It’s absolutely ridiculous,” he said.

The pair talked about how batteries are poised to disrupt a number of industries, so why not portable power generation?

“We continued that thought experiment for a couple of weeks, and we couldn’t really really let it go,” Huelskamp said. Together, they founded Moxion Power in 2020, and in 2021, they joined Y Combinator as part of the winter cohort.

Sunbelt Rentals stands out in that list because the company owns a massive number of diesel- and gasoline-powered generators that provide electricity to construction sites, film locations, concert festivals, and more.