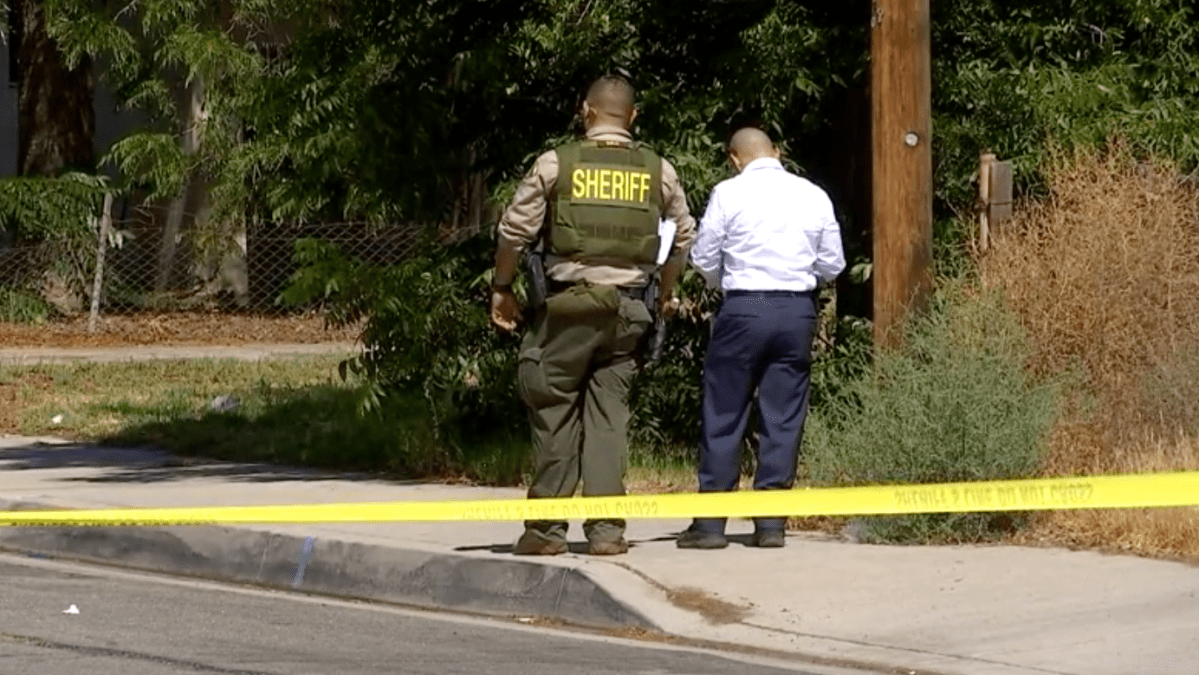 A homeowner shot at least one intruder in Moreno Valley, the Riverside County Sheriff said Wednesday.

Deputies from the Moreno Valley Station were called to a home in the 24300 block of Eucalyptus Avenue overnight for a shooting call.

A photographer on scene described the homeowner as an older man.

A family member told NBCLA he is a 93-year-old man who recently lost his wife.

In footage from the home, authorities can be seen searching for a possible second intruder.

The injured intruder was in critical condition, the sheriff’s department said. The Central Homicide Unit was investigating into Wednesday morning. The homicide unit was called due to the severity of the injuries.

The family member also said there have been multiple break-ins leading up to the Wednesday intrusion.