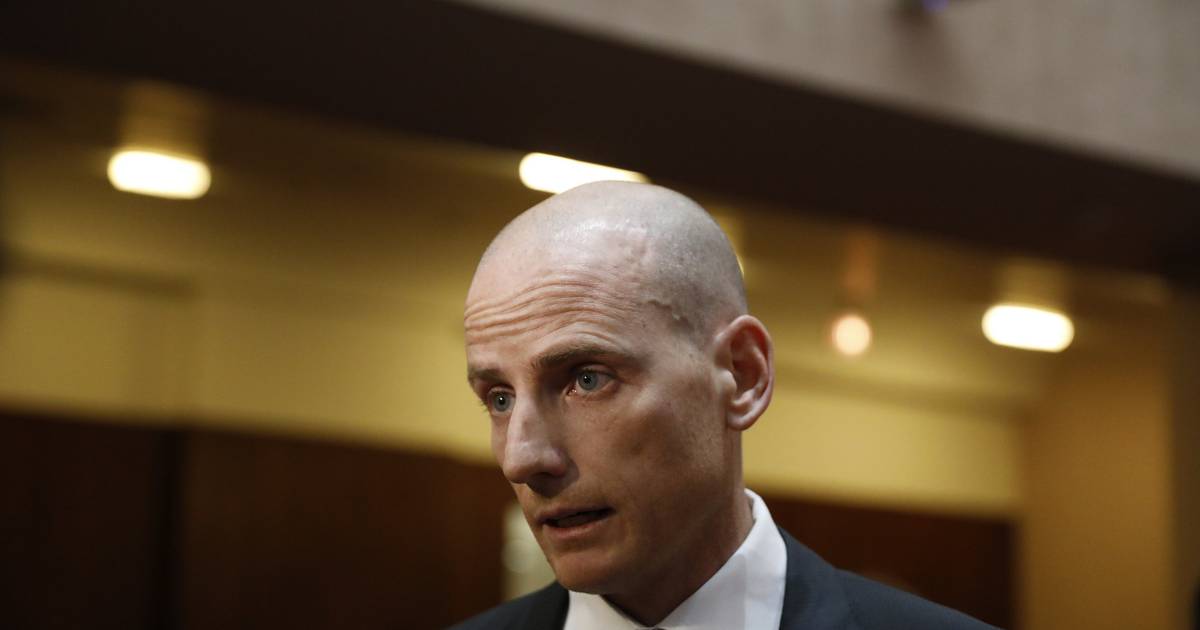 The $100,000 sweetener that Chicago Mayor Lori Lightfoot offered each alderman under her 2022 budget — to spend in their wards with wide leeway — has so far generated plans ranging from after-school programs for youth to more private security patrols.

In the 45th Ward on the Far Northwest Side, up to half of that grant could go to private Catholic elementary schools. Ald. Jim Gardiner submitted two applications indicating he wanted to use the city funds to support St. Constance and St. Elizabeth of the Trinity schools, according to documents obtained through a Freedom of Information Act request.

The mayor’s $5 million “microgrant fund,” split among the 50 wards, was billed as a flexible “tool” to tailor public investments across a diverse city to individual communities’ needs. Lightfoot often boasts that she doesn’t buy votes, but the program was also seen as a bargaining chip for aldermanic support for the $16.7 billion budget that ultimately passed.

“You know this, that a good alderman has the pulse of the ward, knows the pain points of residents, and we want to further equip each of you with the tools to help address your residents’ needs,” Lightfoot said when unveiling her 2022 fiscal plan a year ago.

The mayor is due to reveal her 2023 budget plan Monday and, heading into her reelection year with an already-crowded field of opponents, Lightfoot last week announced a different type of sweetener: She won’t ask for a property tax increase to fund it. It’s unclear if alderman microgrant program will be renewed.

Gardiner’s office listed St. Constance School, in the Jefferson Park neighborhood, as an anticipated recipient of up to $25,000 of his ward’s 2022 microgrant, according to a city document. He wrote that the funds would go toward maintaining the school’s extended daycare program, including costs of supplies for extracurriculars and tutoring, and cited the pressure on local parents to find childcare.

“This will ensure the welfare of ward 45 by ensuring the program stays in place and retains the highest optimum level of quality that the children of this ward deserve,” Gardiner’s office wrote in the request-for-proposals application.

Gardiner and administrators at St. Constance did not respond to inquiries about the daycare program, including whether children must be enrolled in the school to qualify.

Gardiner also indicated he wishes to direct up to $25,000 to another private Catholic school, St. Elizabeth in Gladstone Park, to run a recycling program. His office described an initiative in which students would meet to learn about recycling, go on a field trip to a recycling center, help conduct recycling at the school and plant trees, bushes or flowers around the neighborhood.

“This would be a program that not only benefits the staff and students of St. Elizabeth, but the community as a whole can learn from the students as well as see the beautification of Ward 45,” Gardiner’s office wrote.

Gardiner also intends to spend up to $25,000 each on food pantry and counseling programs, respectively, according to city documents.

Earlier this year, 19th Ward Ald. Matt O’Shea decided to use his microgrant to support the hiring of private, unarmed security to patrol business corridors in Beverly, Mount Greenwood and Morgan Park. Since then, at least two additional aldermen have expressed interest in the same idea.

In the 4th Ward, Ald. Sophia King, who is running for mayor, indicated in a city document that she hopes to contract with Halo Security Group for $50,000 to provide foot and vehicle patrols in the Grand Boulevard neighborhood Thursday through Sunday.

“Over the past two years, the Grand Boulevard area … has seen an increase in violent crimes,” King’s office wrote. “Given the limited capacity of our various security stakeholders, such as the Chicago Police 2nd District, and the Chicago Housing Authorities private security contractors, we wanted to provide additional support to try to mitigate these public safety concerns.”

A representative with Halo Security Group who declined to share her name said the company has both armed and unarmed security guards, but she does “not have any intention” of dispatching armed patrols for King’s program.

Asked about the patrols, King sent a statement characterizing the security guards as “unarmed ‘ambassadors,’” modeled after the University of Chicago’s own private security program in Hyde Park and surrounding neighborhoods, to “patrol the streets for an extra set of eyes.”

“Large group activity downtown often begins as loud curbside dance parties and quickly escalates into violent fights and shootings,” Reilly’s office wrote in the city document. “Although the 1st and 18th District Chicago Police Department do an exemplary job, the allocation of overnight police resources is not enough to curb this activity in our tourism and hospitality districts.”

Many stores along the Magnificent Mile hire their own private security, and the Chicago Loop Alliance — an organization of downtown businesses — hires unarmed security patrols as well.

The Magnificent Mile Association, the intended recipient of Reilly’s microgrant, runs an unarmed ambassador program along the business corridor and is soliciting bids for off-duty law enforcement patrols, CEO Kimberly Bares said. Proposals for the latter have included both armed and unarmed guards, she said.

In a statement, Reilly said the association and his office are “still working out details” on the microgrant program’s scope and whether the guards will be armed. But he indicated the goal was to protect the Magnificent Mile corridor.

Though Lightfoot’s administration must authorize the microgrant contracts, she has come out against at least one of its uses: private security. Speaking at an unrelated news conference late August, the mayor expressed “great concerns” with the concept.

“I don’t know enough details about what Alderman O’Shea has done, but it’s not an answer, particularly if you’re not acting in collaboration with the police department because the only people who have authority under state law to patrol our streets are Chicago police officers,” Lightfoot said. “No one else.”

O’Shea previously told residents that the program — intended to “provide a visible security presence as well as additional eyes and ears in the community” — was developed with input of the Chicago Police Department, security experts and the business community.

Other notable planned uses of the $100,000 microgrants include: