Monkeypox may be mistaken for a STD, warns CDC; current outbreak stemmed from 2 raves in Europe – New York Daily News 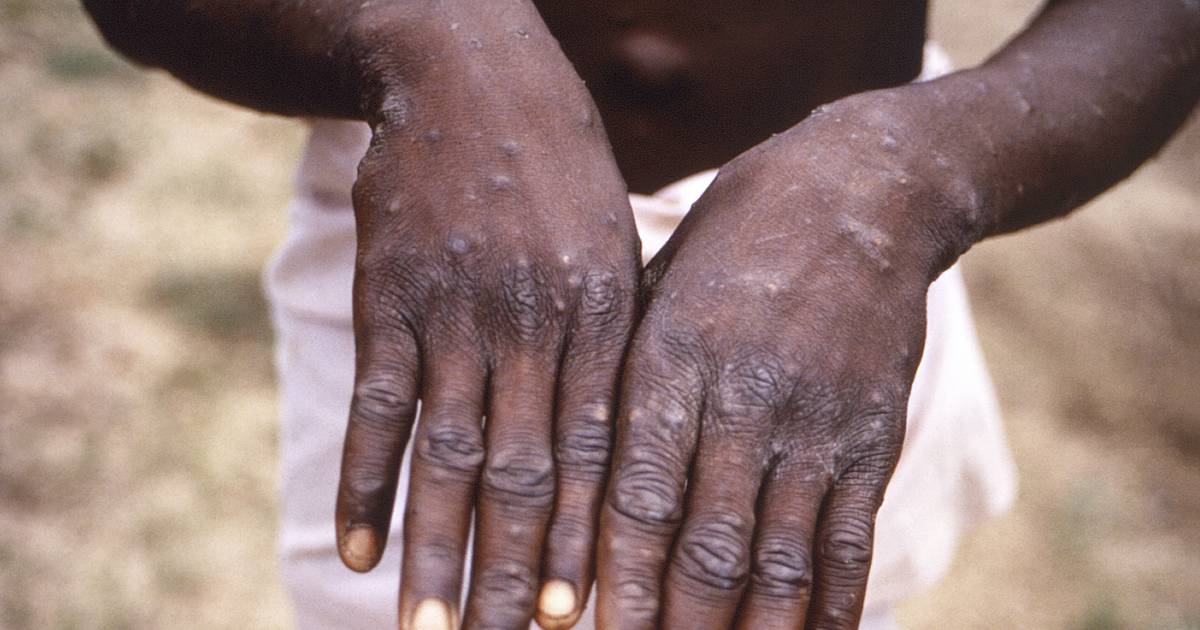 The unprecedented monkeypox outbreak appears to be a “random event” stemming from two recent raves in Europe involving sex, a leading World Health Organization adviser said Monday, as the U.S. Centers for Disease Control and Prevention said the initial symptoms can mimic those of an STD.

As cases of monkeypox drifted up toward seven in the U.S., health authorities worked to differentiate the virus’ encroachment from that of the novel coronavirus, while taking already-existing vaccines out of stockpile just in case.

The CDC also cautioned that this less-transmissible cousin of smallpox, as ABC News described it, seems to be manifesting as a sexually transmitted disease would – with lesions in the genital area similar to those caused by herpes or syphilis.

The CDC emphasized Monday that the spread is not due to a mutation of the virus and that the risk remains low for the general public.

“This is not COVID,” Jennifer McQuiston, deputy director of the the CDC’s Division of High-Consequence Pathogens and Pathology, said Monday at a media briefing, according to ABC News.

One person in the U.S. has a confirmed case, and six others are presumed to have it. But the cases seem to all have stemmed from two recent raves in Europe that involved sexual activity, a leading World Health Organization adviser told The Associated Press, calling the outbreak “a random event.”

The raves were held in Spain and Belgium, Dr. David Heymann, the former head of WHO’s emergencies department, told AP.

“We know monkeypox can spread when there is close contact with the lesions of someone who is infected, and it looks like sexual contact has now amplified that transmission,” Heymann said.

Anyone can be infected via close contact with a sick person’s lesions, body fluids, respiratory droplets – if they’re in close contact – and materials such as bed linens that have come into contact with it. It takes six to 13 days to incubate, though that can also stretch from five to 21 days.

An afflicted person can show flu-like symptoms such as fever; head, back and muscle aches; swollen glands, chills and exhaustion, according to the CDC. A rash develops one to three days later. The illness drags on for two to four weeks.

In the current outbreak, the spread is among men having sex with men, health officials said. But that just happens to be who came in contact with the pathogen and is not related to the specific activity.

“By nature, sexual activity involves intimate contact, which one would expect to increase the likelihood of transmission, whatever a person’s sexual orientation and irrespective of the mode of transmission,” Mike Skinner, a virologist at Imperial College London, told AP.

The disease is not new, but it is usually only seen in Africa, where it has been endemic for decades. Vaccines are similar to those for smallpox, and there is a U.S. stockpile. This is what the CDC is opening up, but only for immune-compromised individuals who may have been exposed.

“I can report that there has been a request for release of the Jynneos vaccine from the National Stockpile for some of the high-risk contacts of some of the early patients, so that is actively happening right now,” said McQuiston, according to CNN.

More than 90 cases have been reported in 16 countries as of Monday, the CDC said, including Canada, Spain, Israel, France, Switzerland, the U.S. and Australia. Denmark announced its first case on Monday, Portugal increased its count to 37, the U.K. added 37 of its own, and Italy reported one more, AP said.

K.C. pastor calls congregation ‘broke’ for not buying him watch