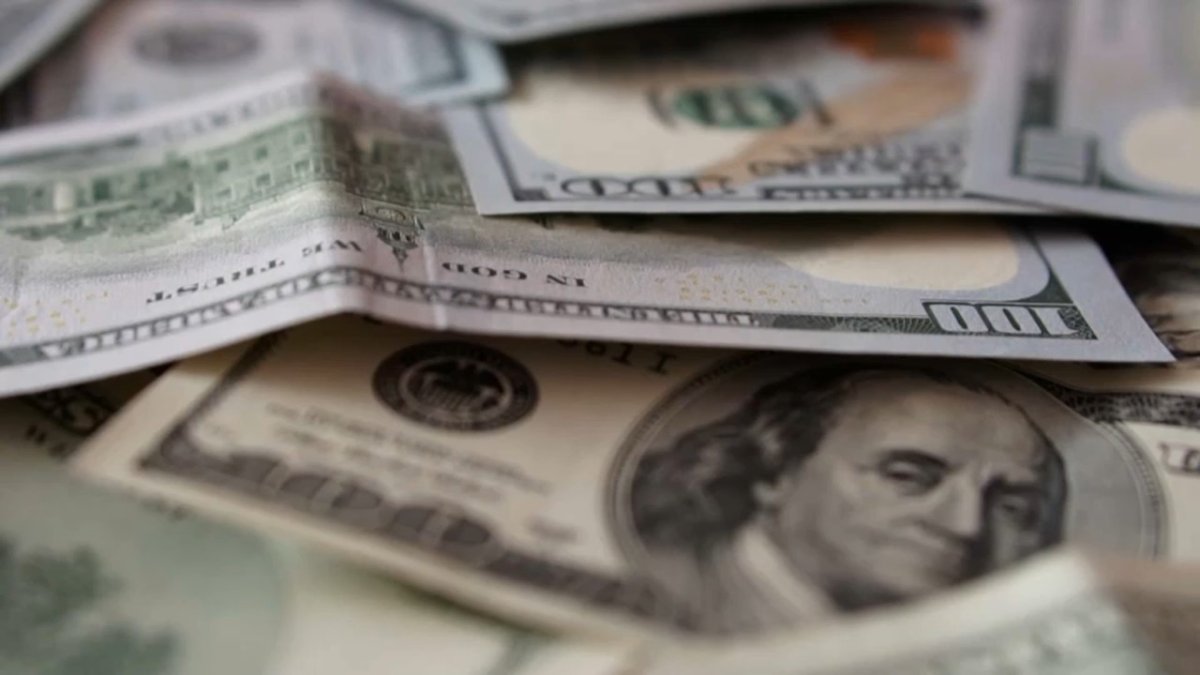 With prices on nearly everything going up, our I-Team’s found some ways to help you save money on four of your most common monthly bills.

The first tip is probably the easiest: unplug gadgets and appliances you’re not using.

“People don’t realize that your computer, when it’s plugged in, your television, your coffee maker, even though you’re not using them, they actually still consume energy,” said money saving expert Andrea Woroch.

She says unplugging these devices can trim your energy bill by ten-percent.

Woroch says you can also significantly trim your cell phone bill. She says 90-percent of users are wasting money on unlimited data plans, when they don’t need them. She suggests examining how much data you really use, and switch to a cheaper plan. Woroch says some users may want to use an online-only wireless carrier, like Mint Mobile, where you buy plans three, six or twelve months a time at a hefty discount.

“The more you buy, the more you save,” said Woroch. “In fact, the 12-month plan will bring your wireless talk, text and data to just $15 a month. So for a family who has children who have wireless devices, this is a quick way to save without sacrificing on your service or giving it up.”

You might also save money on home and auto insurance. Woroch says one idea is to raise your deductible, which will decrease your premium. Or, sites like thezebra.com, an insurance comparison site, will help you find the best deal.

“I actually did this a couple of years ago and saved $1,000 off my homeowners insurance,” said Woroch.

And you might be surprised to learn how much you’re paying for subscriptions. Woroch suggests you scrutinize what you’re signed up for, as there are probably a few you can do without.

“People are spending over $270 a month on subscriptions,” said Woroch. “I don;t think people realize how much they actually spend.”

Woroch says you can also find good streaming deals during the holidays. She last scored a deal for just a buck a month.