Molly Shannon Says She Was Sexually Harassed by Gary Coleman 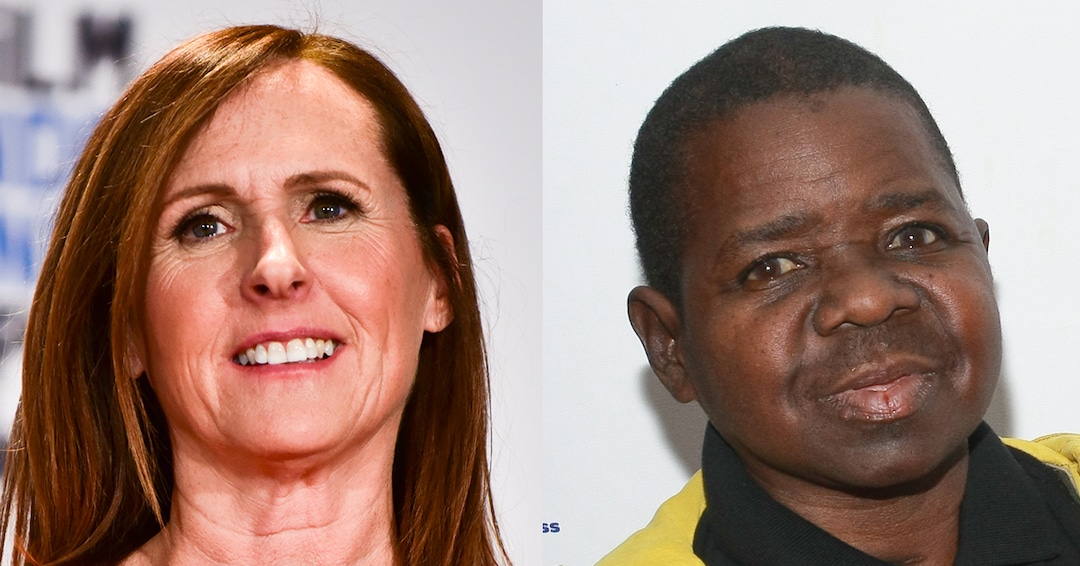 Molly Shannon is sharing her memories of an upsetting encounter with the late child star Gary Coleman.

The actress appeared on SiriusXM’s The Howard Stern Show where she was asked about meeting the Diff’rent Strokes star. She wrote about the alleged incident in her new memoir, Hello, Molly!

According to Shannon, Coleman invited her to his hotel’s presidential suite where things got uncomfortable.

“I was trying to be polite,” Shannon continued. “I’m a polite Catholic girl and a virgin. I’m naïve about anything about that.” But as the night progressed, Shannon said Coleman became “relentless” in trying to pursue her.

“He was like trying to kiss me and get on top and I was like, ‘No, Gary. Stop.’ So, I push him off. Then, I would get off the bed. Then, he would bounce on the bed. Jump, jump, jump. And wrap himself around me,” Shannon alleged. “Then, I would fling him off. And then he got on top of me.”