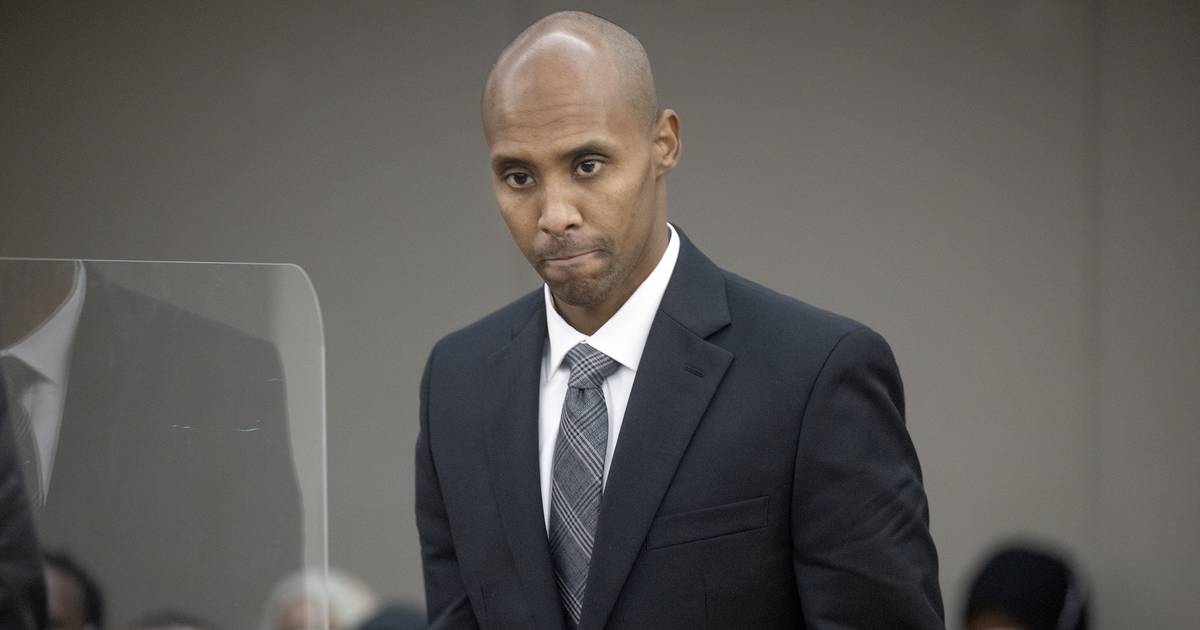 The ex-Minneapolis police officer who fatally shot a woman while responding to her 911 call will be released from prison Monday.

Mohamed Noor, 36, gunned down Justine Ruszczyk Damond on July 15, 2017, after Damond called 911 to report a possible sexual assault in the alley behind her southwest Minneapolis home.

Initially convicted of third-degree murder and sentenced to 12 years in prison, Noor’s sentence was dropped to four years and nine months for manslaughter after the Minnesota Supreme Court tossed the murder charge in September 2021.

Noor will be released early and spend the next 1½ years on parole.

Damond, who was engaged to be married at the time, thought she heard a woman being assaulted in the alley and called the cops.

Noor was riding in the passenger seat as his partner pulled their squad car into the alley. Damond ran up to the car when she saw the officers arriving. Noor responded by reaching across his partner and firing a single, fatal gunshot.

In 2018, a jury convicted Noor of third-degree murder. In 2019, he was moved to a North Dakota prison “for his own safety,” according to Minnesota’s corrections department. Officers did not say where Noor was located ahead of his impending release.