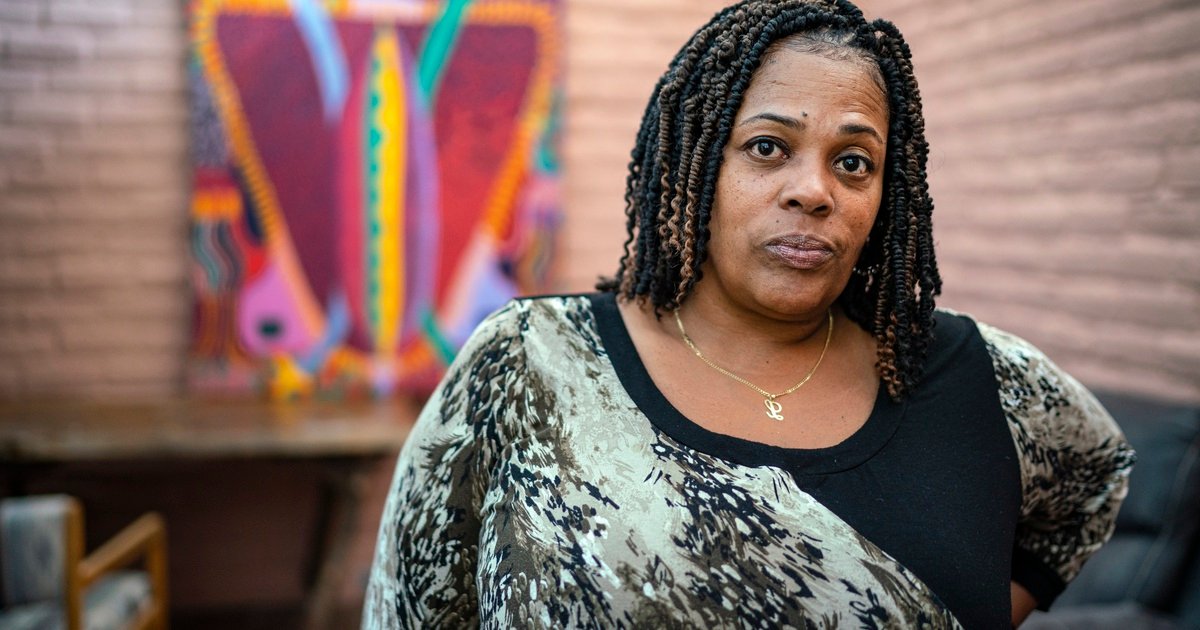 LAS CRUCES, N.M. — Shannon Brewer has lived in Mississippi her entire life, but when she realized the U.S. Supreme Court was about to upend her life’s work, she didn’t think twice about trading her state’s lush wetlands for a ragged mountain range.

At 50, Brewer has worked nearly half her life at what became Mississippi’s last abortion clinic — whose lawsuit against a statewide ban at 15 weeks into a pregnancy prompted the U.S. Supreme Court’s monumental decision last week eradicating Roe v. Wade and the constitutional right to abortion in the United States. Now, her clinic is closing its doors for good, as will those in Texas and numerous other states.

As the executive director of Jackson Women’s Health, Brewer says she saw the writing on the wall after the high court heard arguments in her clinic’s case. In December, she began searching for other places she could provide abortion care.

Though a stark contrast politically, geographically and culturally from Mississippi, New Mexico was the obvious choice. Without hesitation, she made plans to uproot her life to the Land of Enchantment.

“I’m not even perplexed about it,” Brewer said Monday morning with a dismissive shrug, clicking away at her laptop in what will soon be the Las Cruces Women’s Health clinic. “I’ve raised my kids, they’re all grown, and this is what I’ve been doing, and this is what I want to continue doing.”

Brewer’s team picked Las Cruces, about 40 miles north of El Paso, because of its proximity to Texas and its lack of abortion care. They found an old dentist’s office in the city this spring and hope to have their new clinic open next month.

Brewer talks easily and often, but her mind is never far from her work. In conversation, her gaze often shifts to an alert on her computer screen or a ringing phone. At times, she stops talking midsentence to make a note on one of many nearby Post-It notes.

Her gaze and hands steadied, however, as she explained the saddest part of relocating is that many women in places like Mississippi or Texas won’t be able to travel to New Mexico for an abortion.

“But I still get to help women,” she added. “So the decision actually, it wasn’t hard to make.”

More than half of the states in the country already have or are likely to outlaw abortion after the high court’s ruling, according to the Guttmacher Institute. In the immediate aftermath, many poor people in anti-abortion states like Texas are unable to safely access procedures or medication. Those who can are traveling across the country and flooding the few clinics in states where abortion is still legal.

The pattern isn’t new, as the number of clinics has dwindled across the country for years. After Texas’ abortion ban at about six weeks into pregnancy went into effect in September, Brewer said existing clinics in places like New Mexico, Colorado, Louisiana and hers in Mississippi were inundated with Texas patients.

Before September, she said the Jackson clinic was open three days a week, and staff often had down time. Since, the clinic has been open five days a week and is swarming every day.

“That’s one state that caused all the states around them to be busy,” she said. “So you multiply that by half of the United States and what do you get? You get a catastrophe.”

New Mexico — set to become a safe haven for abortion for Texas and much of the south — is also a poor, largely rural state that often fails to adequately provide reproductive health care to its own residents, including abortions and things like cancer screenings.

The state has only three surgical abortion clinics, all in Albuquerque, the most populous city in the state’s northern half. Doña Ana County, home to Las Cruces in the south, has two reproductive health clinics, but they only provide abortion medication for early stage pregnancies. One clinic advertises on its website that it’s only one mile from El Paso.

New Mexico abortion-rights advocates have encouraged new providers to come help the state with its increasing patient load. But they have urged them to not only perform abortions, largely for out-of-state patients, but to help New Mexicans with all reproductive health care, as well.

“We hope that any provider coming to New Mexico is doing so with the true, long-term needs of the community in mind,” said Charlene Bencomo, executive director of Bold Futures, a New Mexico advocacy group for the rights of women and people of color.

Brewer said she aims for her new clinic to provide services that New Mexico needs beyond abortion. She discussed contraception, health screenings and, possibly, meetings or instructional classes in the clinic’s basement focused on empowering women.

Brewer already has a condo in Las Cruces, which she at least initially plans to share with two Jackson clinic staffers who are also relocating. A self-described workaholic, she said she plans to spend most of her waking life at the clinic. So it doesn’t bother her that Black residents like herself make up less than 3% of the population in what will become her new state.

Though she will keep a place in Mississippi so she can see her family often, her priorities are to continue fighting for abortion rights for her daughters and granddaughters.

“As long as they have access, then they’re able to make a full decision on what they want to do if they need to,” Brewer said.

On Monday, memories of the former dentist’s office were visible in X-ray mounts and cabinets, but nearly every wall of what will be New Mexico’s newest abortion clinic was painted different shades of bright, hopeful colors. Unhung paintings and an eclectic mix of furniture lined the hallways.

Humming a songless tune, Brewer walked through the office, pointing out rooms that would be designated for counseling, prescribing abortion medication, ultrasounds, lab testing and recovery, plus a surgical hall for procedural abortions as well as other reproductive health services like Pap smears.

Brewer said she knew the building was right because flash flood ditches, or arroyos, surround two sides of the office and act as physical barriers. She also appreciated that the parking lot and entrance are behind the building, not right off the street where protesters are likely to gather.

During 21 years at the Mississippi clinic, she said protesters were always stationed, holding religious signs and shouting at people walking from the parking lot to the building. Brewer expects anti-abortion advocates will soon be outside her building in Las Cruces, too, even if the city and state largely support abortion rights.

“You have antis who were in these 20-some states that are fixing to close — what are they going to do?” she said. “This is all they know, and this is all they’ve been doing.

This week, Brewer was overseeing phone connections and security camera installations and estimating pricing and insurance plans. A few doctors who plan to work rotating shifts in the new clinic are already licensed in New Mexico, and she said a few more who work at the Jackson clinic are waiting for approval to practice medicine from the New Mexico Medical Board.

On Tuesday, Brewer went back to Mississippi to run her existing clinic in its final days. Mississippi’s trigger ban against abortion will go into effect 10 days after the state attorney general signed off on the ruling, which happened Monday.

After tying up loose ends, like suggesting alternatives for patients who routinely visited for contraception, Brewer will pack up and move to New Mexico.

“It’s going to be weird,” she acknowledged, twirling her hair between her purple fingernails. “The whole time I’ve been doing this New Mexico thing, I haven’t really put a whole lot of personal thought into it as far as the Jackson clinic. Because I’ve put my focus on what’s next, what’s next, what’s next.

“My plans are just to stay open to be able to help everybody that we can.”