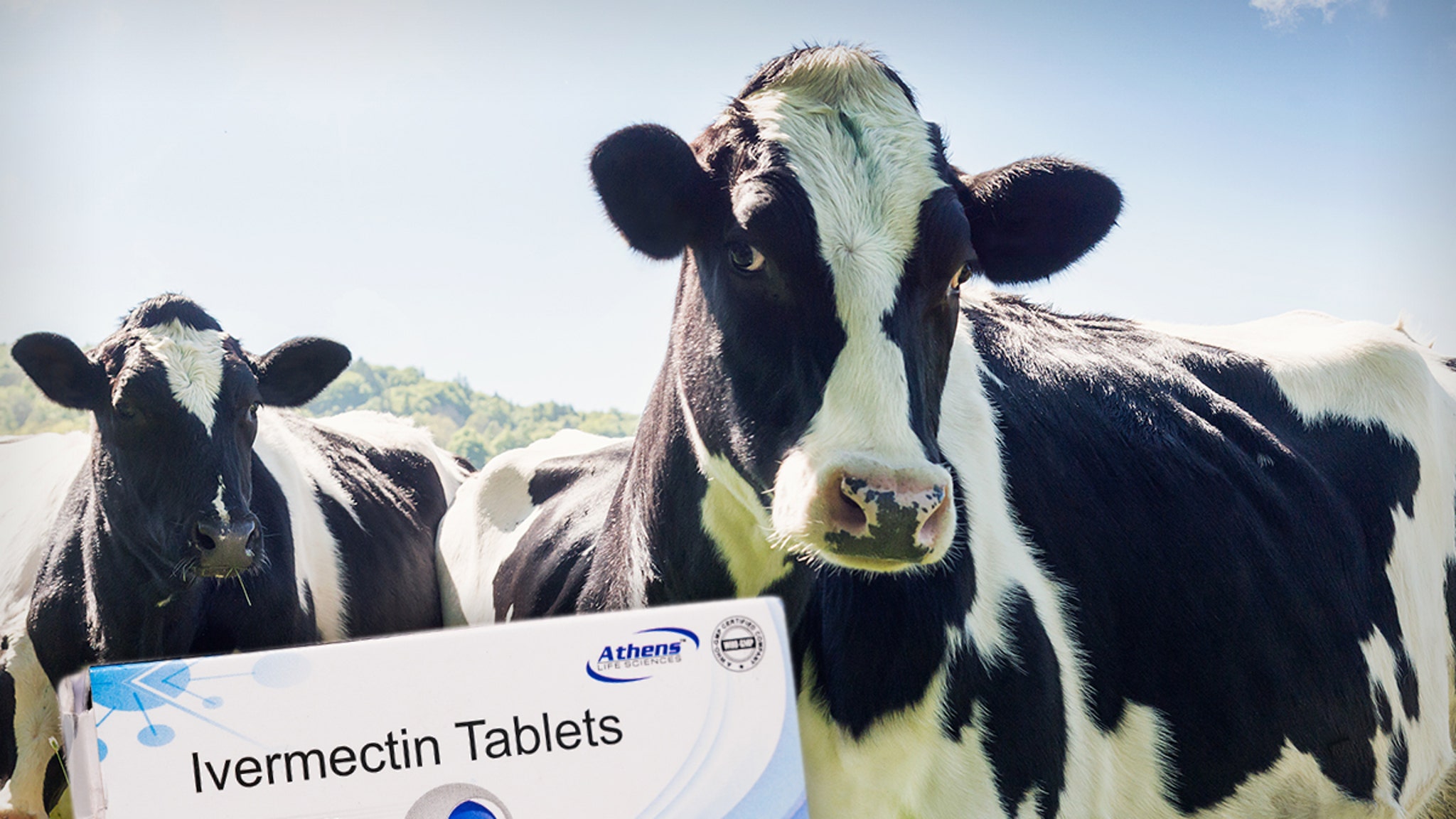 Mississippi health officials seem to be dumbfounded they have to say this, but they’re doing it regardless — because people are dumb … ingesting a livestock drug to battle COVID.

State Health Officer Dr. Thomas Dobbs had to say as much this week during a press call, where he and others were forced to address the soaring number of people there who are apparently ingesting ivermectin at an alarming rate … all in an effort to ward off the virus.

Local reports say that the majority of poison control calls in Mississippi lately — a whopping 70%, no less — are related to folks calling for advice after having taken ivermectin as some sort of COVID remedy. Supposedly, these are people looking for alternatives to the vaccine.

BTW, this drug is usually for livestock (like cows/horses) … and it’s made to fight off parasites that grow in their gut, like worms and whatnot. There have been instances where humans have also been prescribed ivermectin for similar purposes, but in way smaller doses.

Someone just sent me this photo from the Facebook page for a Mississippi livestock feed store. SIGH. pic.twitter.com/R9zXxP0Vta

As Dr. Dobbs notes in his remarks, taking ivermectin straight out of a box you might find at an animal feed or farm supply store can be VERY toxic and even kill you … so, it goes without saying, that he doesn’t recommend it — and instead, suggests people just vaxx up.

Speaking of these stores, a photo was circulating this week purportedly showing a shop in Mississippi hawking ivermectin … and apparently encouraging customers to stock up. It’s unclear how exactly this quack treatment started making the rounds, but it looks like many are well aware of it, and a portion of them are even giving it a go with bad results.

Even the FDA had to step in and say something about this … they tweeted out a direct warning against taking ivermectin, wisely noting that we humans are not cows or horses.

You can’t make this stuff up …