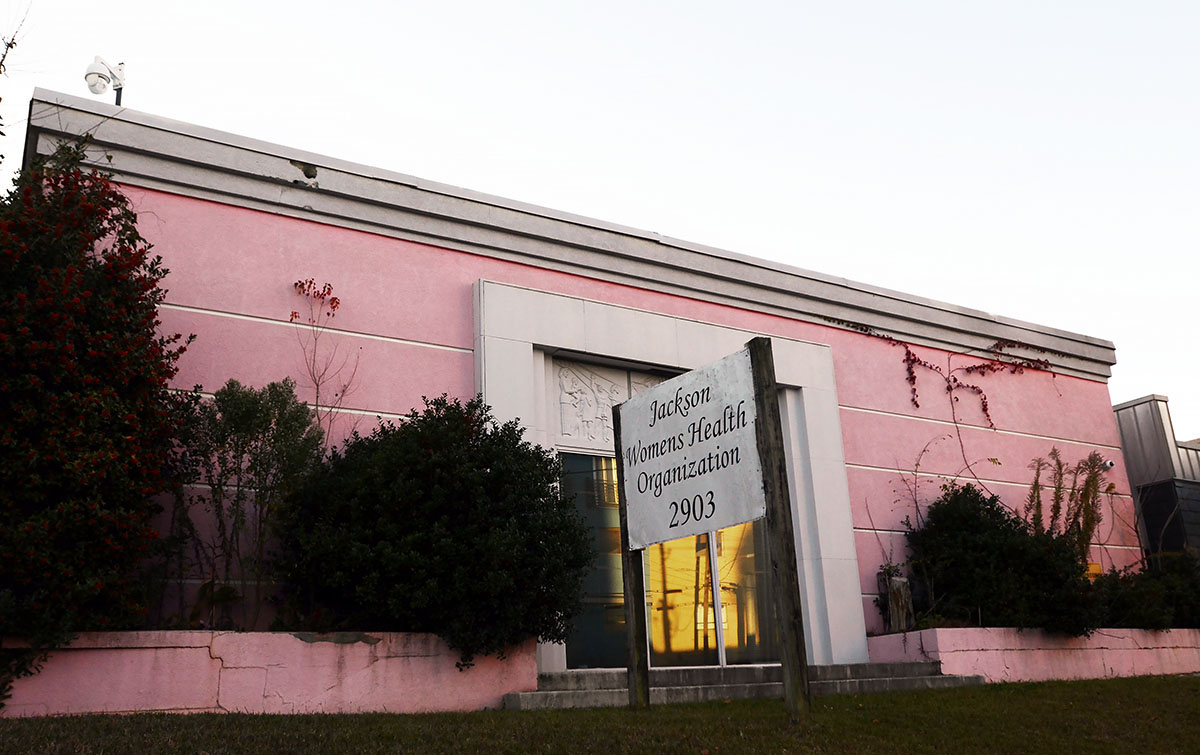 Facing the specter of most abortions being prohibited in Mississippi on July 7, a special judge has scheduled a hearing for 10 a.m. Tuesday to hear arguments in a lawsuit attempting to prevent the ban from taking effect.

Chancellor Debbra Halford of Franklin County in the 4th District in southwest Mississippi was appointed late Thursday by Mississippi Supreme Court Chief Justice Michael Randolph to preside over the case after all four Hinds County chancery judges recused themselves.

Halford will hear arguments in a lawsuit filed by Jackson Women’s Health Organization, the state’s only remaining abortion clinic, claiming a trigger law cannot go into effect banning abortions in the state because of a 1998 ruling by the Mississippi Supreme Court. That ruling stated that the Mississippi Constitution provides the right to an abortion. The Supreme Court ruling would be a precedent that would supersede state law banning abortions, the lawsuit argues.

Two laws are at issue in the lawsuit. They are:

The lawsuit maintains allowing the laws to take effect “will infringe on the constitutionally protected right of Mississippians to abortion under the Mississippi Constitution” as recognized by the state Supreme Court in 1998.

The trigger law states that most abortions would be illegal in the state 10 days after the attorney general certified that Roe v. Wade had been overturned. Attorney General Lynn Fitch made that certification June 27, meaning, according to the Secretary of State’s office, that the ban would go into effect on July 7.

The Mississippi abortion fight is of particular note nationwide since it was Fitch’s office that argued successfully before the U.S. Supreme Court that Roe v. Wade should be overturned.

Please share your thoughts on reproductive rights in Mississippi:

This survey will take 1-2 minutes to complete.