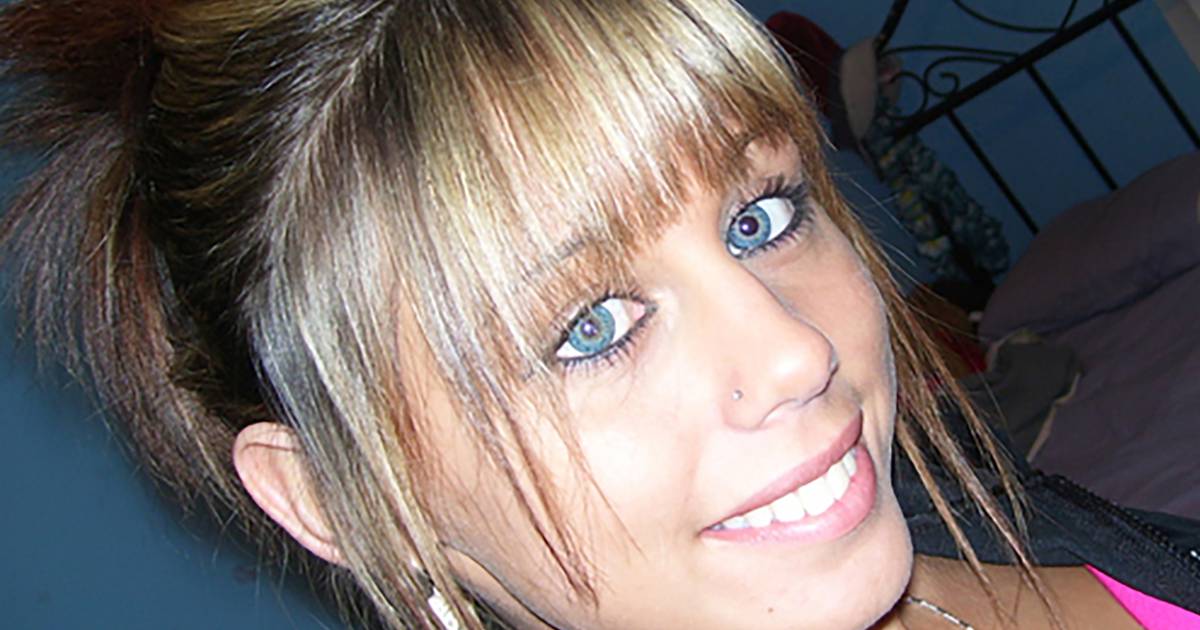 The 17-year-old Rochester, N.Y., girl who went missing on vacation in Myrtle Beach, S.C., in 2009 has been found dead and a man has been charged with her murder, officials announced Monday.

Brittanee Drexel’s body was discovered Wednesday in Georgetown County, about an hour south of Myrtle Beach, from where she vanished on April 25, 2009, Georgetown County Sheriff Carter Weaver said during a press conference.

A cause of death was not revealed but an arrest warrant obtained by the Democrat & Chronicle mentions manual strangulation.

Weaver said the identification was confirmed through dental records.

“This is truly a mother’s worst nightmare,” Dawn Drexel told reporters. “I am mourning my beautiful daughter today, as I have for the last 13 years. We are much closer to the peace that I have been hoping for.”

Raymond Moody, 62, has been charged with murder, kidnapping, first-degree criminal sexual misconduct and obstructing justice for concealing and/or disposing of evidence of his crime.

Investigators believe Moody kidnapped and raped Drexel, then buried her in the woods the next day.

“The why may never be known or understood. But today, this task force can confidently and without hesitation answer the rest of those questions along with the ‘Who is responsible?’” Weaver said.

Moody, a registered sex offender after serving 21 years in prison for the 1983 abduction and rape of a 9-year-old California girl, has been identified as a person of interest for more than a decade, but police did not reveal what finally led to his arrest.

Drexel was vacationing with friends in Myrtle Beach during spring break, against her parents’ wishes, when she disappeared. She was last caught on security footage leaving her hotel.