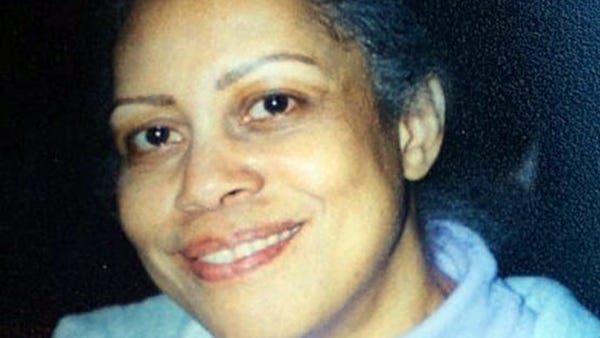 The city of Jackson is liable for the wrongful death of a woman who was killed after she called 911 and the operator did not tell her to remain on the line, the Mississippi Supreme Court said in affirming part of a jury’s verdict.

She called 911.:Then she was killed. $1M awarded to family in suit against Jackson

Justices issued the decision Thursday, nearly eight years after Ruth Helen Harrion, 67, was killed after calling about a prowler outside her home, WLBT-TV reported.

The 911 dispatcher did not tell Harrion to stay on the phone, court records show. After the call ended, the prowler entered the home and raped and killed her.

Justices found the city must pay Harrion’s family $500,000 because, under the Mississippi Tort Claims Act, it was liable for the 911 dispatcher’s actions.

However, justices reversed part of the jury’s verdict that awarded her family $1 million after finding the city violated Harrion’s constitutional rights.

The city had previously said it should not be held liable for the actions of its employees.

The Supreme Court upheld a lower court’s findings that the dispatcher’s “failure to ask Ruth Harrion to remain on the telephone violated written procedures,” and that if the victim had remained on the line “the officers would have known that the prowler had gotten into the house and could have … saved Ruth Harrion.”

“It is disputed which party hung up first. Undisputed and likewise shown by a recording of the call is that Goldman made no attempt to keep … Harrion on the line,” the court wrote. “Nor did she attempt to determine the prowler’s location or whether Harrion had seen or heard the prowler.”

Two officers, Tammie Heard and Derrick Evans, were sent to the home.

“After they checked around the house and observed no signs of forced entry, they knocked on the front door, but no one answered, and they heard nothing out of the ordinary,” the court wrote.

The officers told dispatch to call Harrion, who never answered. One officer heard the phone ringing from outside the house. They knocked on the door, but no one answered.

At the time, a man was “holding Harrion hostage” and her body was “found later that day outside the home,” according to court records.