Minimum wage increase hangs in the balance, so here come the posturing and poison pills 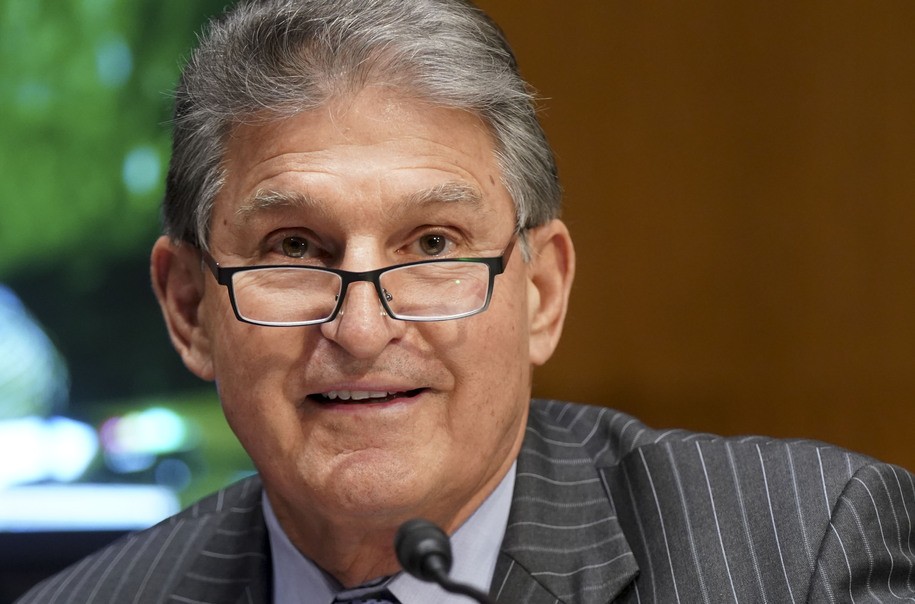 Cotton and Romney also want to tie their insultingly inadequate pay raise to an anti-immigrant measure, requiring all employers to use E-Verify to ensure they don’t hire undocumented immigrants. In other words, Republicans are advancing an unacceptable bill in hopes of claiming that Democrats were the ones to block a minimum wage increase.

Cotton and Romney’s proposal is a nonstarter. Manchin at least offers Democrats something to work with since he doesn’t seem intent on attaching a poison pill to an inadequate raise. He and Sinema should come under intense pressure to do the right thing. While they should—if they have any allegiance either to low-wage workers or to economic realities—pass the Raise the Wage Act, getting the federal minimum wage to $15 in 2025, there may not be enough pressure in the world for these two drunk on their own power as swing votes and in love with their conservative Democrat self-image.

Here’s where we are now as Manchin and Sinema hold up a series of gradual increases to $15. The $7.25 federal minimum wage hasn’t gone up since 2009, and given inflation since that time, it would need to be $8.81 an hour to have the same buying power it did in 2009. Full-time work at $7.25 an hour puts the single parent of one child below the federal poverty threshold, or puts a single worker with no dependents only slightly out of poverty.

The highest the minimum wage has ever been, as far as inflation and buying power, was in 1968, when it was the equivalent of $12.27 in today’s dollars. At the moment, 29 states and the District of Columbia have higher minimum wages than $7.25 an hour, including Manchin’s West Virginia ($8.75) and Sinema’s Arizona ($11). Full-time, year-round work at $15 an hour yields an annual income of just over $31,000. Does that sound outrageously high? In fact, right now, never mind in 2025, even $15 an hour isn’t truly a living wage.

This is what Manchin and Sinema—to say nothing of every single Republican—are moaning and groaning about.

But if there is no amount of pressure enough to make them do the right thing, then a compromise could, under some circumstances, be better than nothing. The Raise the Wage Act reaches $11 in 2022, $12.50 in 2023, $14 in 2024, and $15 in 2025; after that, the minimum wage becomes indexed to the median wage. If Manchin and Sinema could sign on to hitting one of those intermediate steps—say, $12.50—and indexing it to the median wage while also raising the tipped worker subminimum wage that has been stuck at $2.13 an hour since 1991, well … it wouldn’t be enough, but it would help millions of workers, and indexing the minimum wage would ensure that those workers never again go more than decade without a raise.

A $15 minimum wage should be the starting point in a discussion. Unfortunately, the United States’ broken politics and the minority rule of the Senate may put it out of reach, consigning millions of U.S. workers to poverty for years to come. That’s something to mourn, and to organize to change. In the short term, Democrats need to do the best they can do by working people.

U.S. to open program to replace Huawei equipment in U.S. networks By Reuters