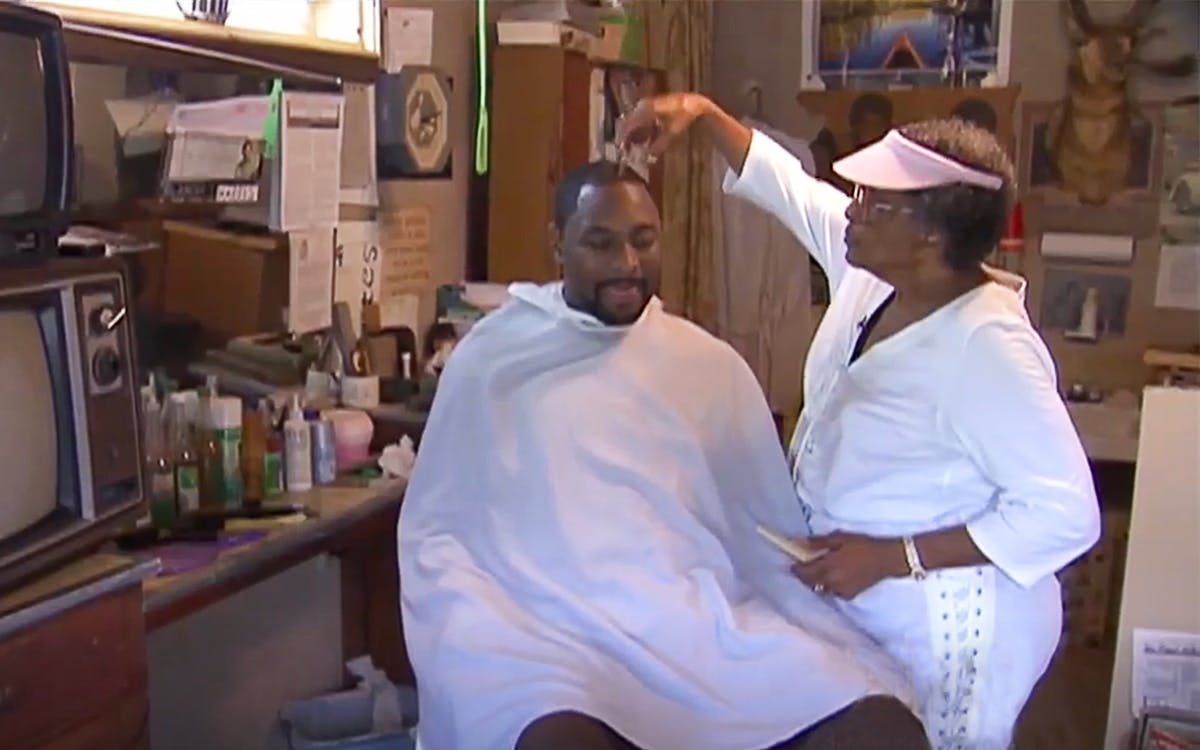 There is a lot of jargon in our business, terms that refer mostly to technical matters related to creating television. Then, on top of that, we have some favorite words and phrases we use time and time again that only mean something to the few of us who constantly travel together.

One of those favorite phrases is “We get a haircut.”

This line hearkens back to the early days of our TV show, when we would visit a town in search of stories and visit the usual places where we knew we could find a group of people who might have an idea for us. Those spots were feedstores, the local Dairy Queen, and any cafe that had several pickups in the parking lot.

Then there was always the local barbershop—thus, “We get a haircut,” which really means “Bob gets a haircut.” We would wander in, and I’d get in line for a trim while the crew and I listened to what folks were talking about. Usually we’d find what we were looking for, and sometimes I would emerge from the shop with some wonky-looking hair. In time, the phrase “We get a haircut” became a shortcut phrase for “Looking for stories in a small Texas town.”

But in January of 2007, the purpose of our visit to a small-town barbershop was to do much more than just look for new material. We were there to see a Texas barbering legend—Blanche Harris.

Blanche was the oldest practicing female barber in the state. Her little shop in the garage of her home in Mineola was known and loved by anyone in town who wanted a good cut, a shave, or some great conversation. Her haircuts were below being reasonably priced, and her advice on how to properly live your life was free. And Blanche didn’t mind giving out plenty of that free advice.

When she entered barber college in 1943, Blanche Harris simply wanted to make a living by giving folks good haircuts. Some 64 years later, she was still doing just that, but somewhere along the way, she added “counselor,” “philosopher,” and “really good friend” to her résumé.

Blanche stood in that same spot doing all those things she was good at until we lost her in October of 2015. She was 98 years old.