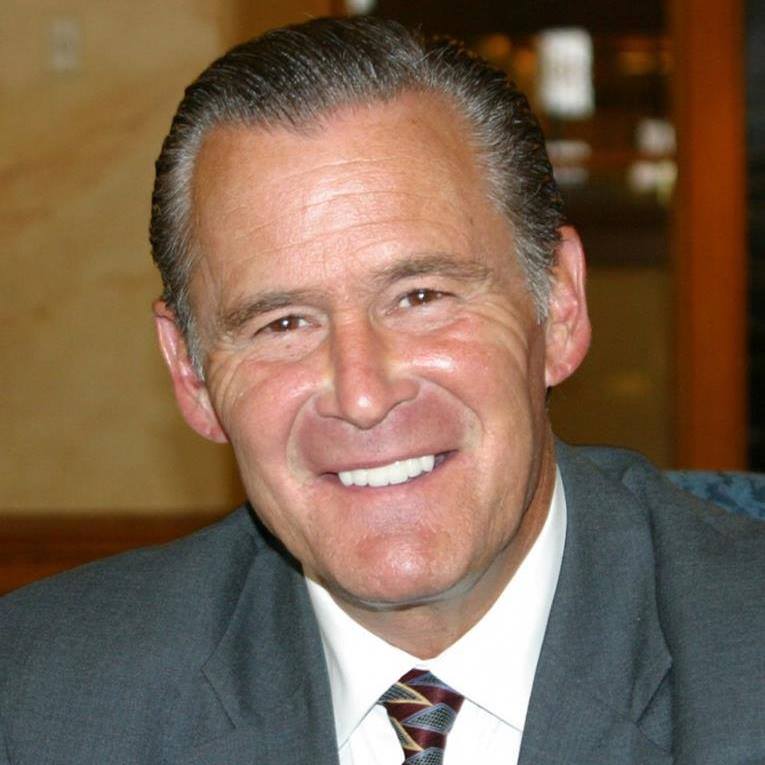 Among Milwaukee’s most conservative voters, Bob Donovan is more popular than Donald Trump.

Both citywide and in Milwaukee’s small Republican enclaves, the ex-alderman rolled up a significantly larger share of the vote in his losing 2016 and 2022 mayoral campaigns than the former GOP president did in either his 2016 or 2020 races.

While Donovan’s vote percentage was larger, his share of the vote was strongly correlated to Trump’s on a ward-by-ward basis, indicating the conservative southsider was the clear favorite of the GOP base in an officially nonpartisan contest.

Those are the key findings of an analysis of voting data by John D. Johnson, research fellow in the Lubar Center for Public Policy Research and Civic Education at Marquette University Law School, conducted at the request of WisPolitics.com.

While municipal candidates run without party labels, newly elected Mayor Cavalier Johnson (who is no relation to John Johnson) identifies as a Democrat. The state Democratic Party donated $100,000 to his campaign, by far the largest partisan investment in city politics in recent memory, if not ever.

Donovan has said he doesn’t currently belong to any party, although he started his political career by twice running unsuccessfully for the Assembly as a Republican. He received a total of $1,450 from the Milwaukee County and 4th Congressional District Republican parties, as well as $2,500 from former Lt. Gov. Rebecca Kleefisch’s Rebecca PAC.

University of Wisconsin-Milwaukee Professor Emeritus Mordecai Lee, a former Democratic lawmaker, called the correlation between Trump and Donovan votes “an astonishing confirmation of how paralyzed voting patterns are,” as voters become increasingly polarized along ideological lines.

Looking more closely at the neighborhoods that voted for Trump, Donovan or both, Marquette’s Johnson found that in the 58 wards that Donovan carried in 2022, Donovan won 58 percent of the vote, compared with 33 percent of the vote for Trump in the equivalent wards in 2020. (Because the ward lines were redrawn before this year’s election, reducing the number of wards from 327 to 317, Johnson adjusted the results to account for which new wards wound up with the majority of each old ward’s population.)

Even in the four wards that Trump carried in 2020 — arguably the reddest neighborhoods in this largely blue city — Donovan was still more popular, Marquette’s Johnson found. Trump carried those wards with 51 percent of the vote to Biden’s 47 percent. Donovan carried the equivalent wards with 65 percent to Mayor Johnson’s 35 percent in April.

Similarly, in April 2016, Donovan lost his first mayoral race, 70 percent to 30 percent, to then-incumbent Barrett. That November, Trump took only 18 percent of the Milwaukee vote to Democrat Hillary Clinton’s 77 percent, although he narrowly carried Wisconsin on his way to winning the White House.

Lee says Donovan likely outperformed Trump because of differences in who showed up to vote. Presidential elections draw higher turnout and attract a much broader cross-section of the electorate, while elections for local office are dominated by voters who are more politically active, informed and committed to their views, Lee says.

Rocco, however, notes that Donovan wasn’t running on national issues. Instead, Donovan directed “fairly specific local appeals” to his base on “core bread and butter issues” like crime and education, Rocco says.

Both political scientists agreed that Donovan’s campaign played largely to his base on the south side — where he grew up and represented the 8th District on the council for 20 years — rather than building the kind of citywide coalition that Mayor Johnson put together.

“Donovan’s campaign was sort of the last hurrah of the old south side,” a place dominated by blue-collar white ethnic union members who faithfully voted Democratic until they were wooed to the GOP by former President Ronald Reagan, Lee says. “Donovan seized every last Republican and conservative vote in the city of Milwaukee.”

But that conservative base is shrinking as those voters move to the suburbs, led by police officers and firefighters who left the city after the Republican-controlled Legislature weakened residency rules during the Walker administration, Lee says.

Adds Rocco, “Donovan did not run a citywide campaign in a serious way.”

Although he won the endorsement of his former council colleague Ashanti Hamilton, a leading Black alderman, Donovan’s platform offered little to attract Hamilton’s north side constituents, Rocco says. From Rocco’s standpoint, the Donovan campaign seemed to be more of a vehicle to promote his views than to actually win the mayor’s office.

Even if the wards that Donovan carried had 50 percent higher turnout, and even if all of those extra votes had gone to Donovan, he still would have lost, Rocco calculated.

As long as progressive forces are fractured among multiple candidates, someone like Donovan can unify the conservative base, win second place in a citywide primary and advance to a general election that he will lose overwhelmingly, Rocco says.

But race appears to trump ideology when a Black candidate is on the general-election ballot.

In 2020, Barrett was facing state Sen. Lena Taylor. While both she and Barrett are Democrats, Taylor could be seen as the more GOP-friendly candidate, having voted with legislative Republicans on some hot-button issues like gun rights and education.

Taylor’s centrist record has cost her progressive support. Then-Rep. Mandela Barnes mounted an unsuccessful Democratic primary challenge from her left during her 2016 re-election bid. Black Leaders Organizing for Communities didn’t endorse anyone in her 2020 mayoral race or her 2022 mayoral primary campaign.

But Taylor’s positions didn’t win her a lot of south side votes, either. In the four wards that Trump carried in November 2020, Barrett took 77 percent of the vote to Taylor’s 20 percent that April, Marquette’s Johnson found.

The south side also was the only part of town where Cavalier Johnson didn’t improve on Barrett’s 2016 margins against Donovan, Marquette’s Johnson noted.

Donovan ran slightly better in the 11th and 13th districts, but his biggest gains were in his old 8th district, which he had lost to Barrett in 2016. This time, Donovan added six percentage points to his vote share, carrying the district with 53 percent of the vote, compared with 22 percent for Trump, Marquette’s Johnson calculated.

Rocco sees Taylor’s low south side vote as another sign of “how geographically fractured Milwaukee politics continues to be.”

But Lee and Marquette’s Johnson compare Taylor’s 2020 performance on the south side to that of former Acting Mayor Marvin Pratt, another Black candidate who lost to Barrett in 2004. While Pratt commanded more north side support than Taylor did in 2020, the south side voted solidly for Barrett.

“This is how voters in the city of Milwaukee are reacting to the change of Milwaukee to a majority-minority city,” Lee says. While north side voters of all races and Hispanic southsiders welcome more diverse leadership, some white southsiders were “not interested in demographic changes” and “wanted to stick with what they liked,” he says.

Given the choice between a white candidate and a Black candidate, “they didn’t even have to think about it,” Lee says.

— By Larry Sandler for WisPolitics.com.