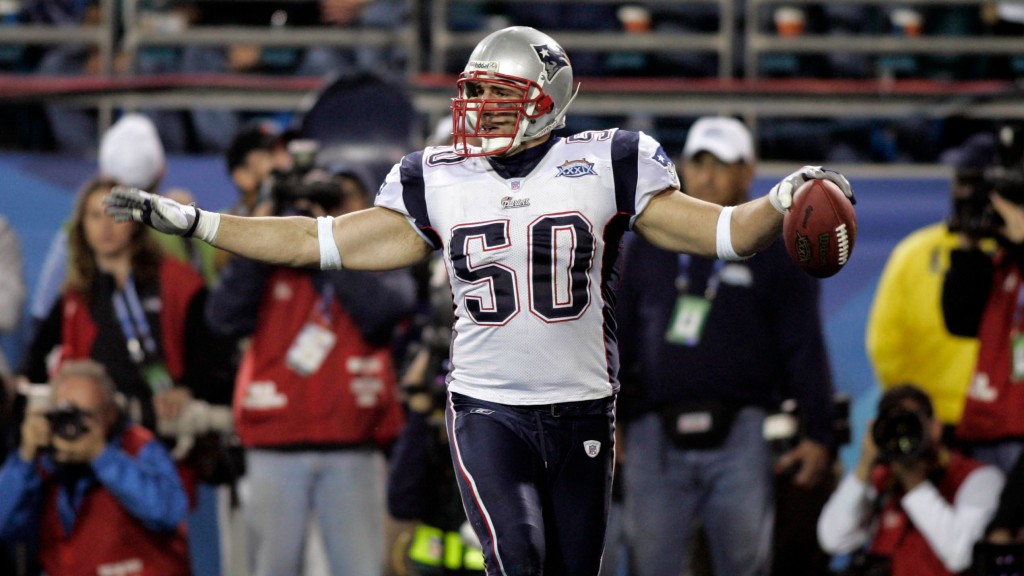 Tennessee Titans head coach and former New England Patriots linebacker Mike Vrabel has once again fallen short of being inducted into the team’s Hall of Fame, which was decided by fan vote.

Vrabel, who has now been a finalist six times, was one of three finalists for the Patriots Hall of Fame, along with offensive lineman Logan Mankins and defensive lineman Vince Wilfork, who ended up winning the vote.

“It’s my pleasure to announce Vince Wilfork as our 2022 Patriots Hall of Fame selection,” Patriots owner Robert Kraft said. “For more than a decade, Vince was a dominant defender in the trenches and anchored some of the best defenses in franchise history. His contributions on the field propelled the Patriots to four Super Bowl appearances during his 11-year career. He was a big man with an even bigger personality and a huge heart. He quickly became a fan favorite in New England. I look forward to presenting him his Patriots Hall of Fame jacket.”

Vrabel spent eight of his 14 NFL seasons with the Patriots, where he won three Super Bowls and was voted to a Pro Bowl and earned an All-Pro nod during the 2007 season. He has been the Titans’ head coach since 2018. 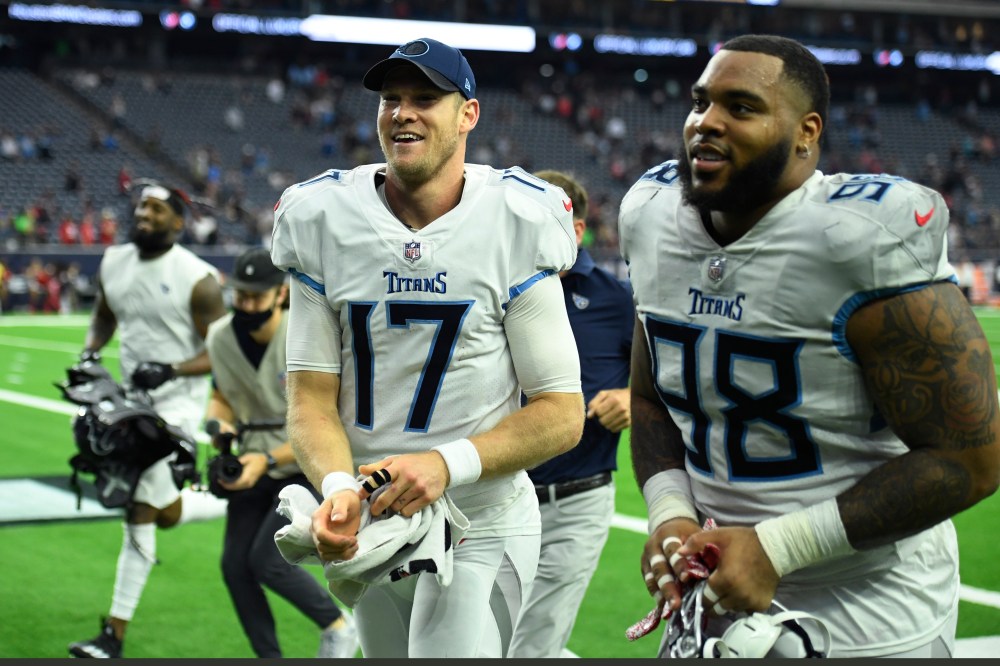