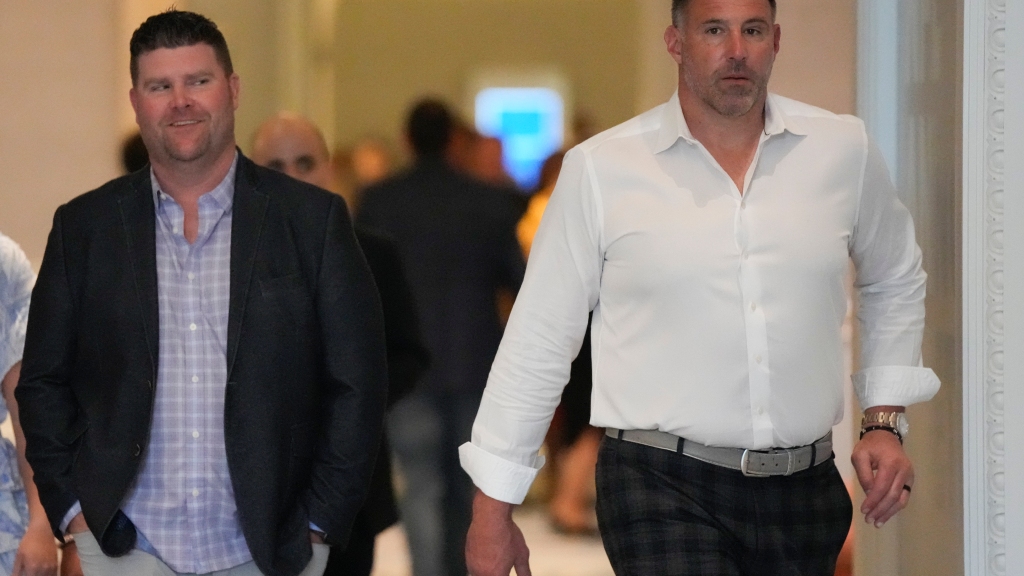 As we wrote in the hours after the Tennessee Titans fired general manager Jon Robinson, it was clear that he and head coach Mike Vrabel simply weren’t on the same page.

And thanks to Buck Reising of AtoZ Sports Nashville, we have more specifics on exactly what some of their disagreements were.

Reising reports that Vrabel did not agree with the trade for Julio Jones, trading away A.J. Brown, or releasing veteran punter Brett Kern.

According to multiple league sources, Robinson and Vrabel had several notable disagreements on key player decisions over the last few seasons. Trading Brown, trading for Jones and releasing former punter Brett Kern were a few such decisions.

As Reising notes, those were only “a few such decisions” they disagreed on, which means this wasn’t a rare occurrence.

Vrabel disagreeing with the Brown trade comes as no surprise, as the Titans head coach showed clear frustration at the draft when it happened, and that was after he was adamant about not trading Brown.

As far as those three decisions are concerned, Robinson got the better of Vrabel in one of them, as Ryan Stonehouse has turned out to be a really good punter, even though it did hurt to part ways with a franchise legend.

However, that success pales in comparison to the failures of the Brown and Jones trades, both of which blew up in the Titans’ face. And, interestingly enough, the former move set the stage for Brown to put the finishing touches on Robinson’s tenure in Nashville.

The more we uncover about Robinson’s time with the Titans, the more the firing makes sense, timing and all.

Robinson was at odds with a head coach who was better at his job than the former Titans GM was at his, with owner Amy Adams Strunk, and the team simply wasn’t moving in the right direction overall personnel-wise.

Now, Vrabel will have his opportunity to shape the roster exactly how he wants, as the team is reportedly expected to give him “significant power” moving forward. 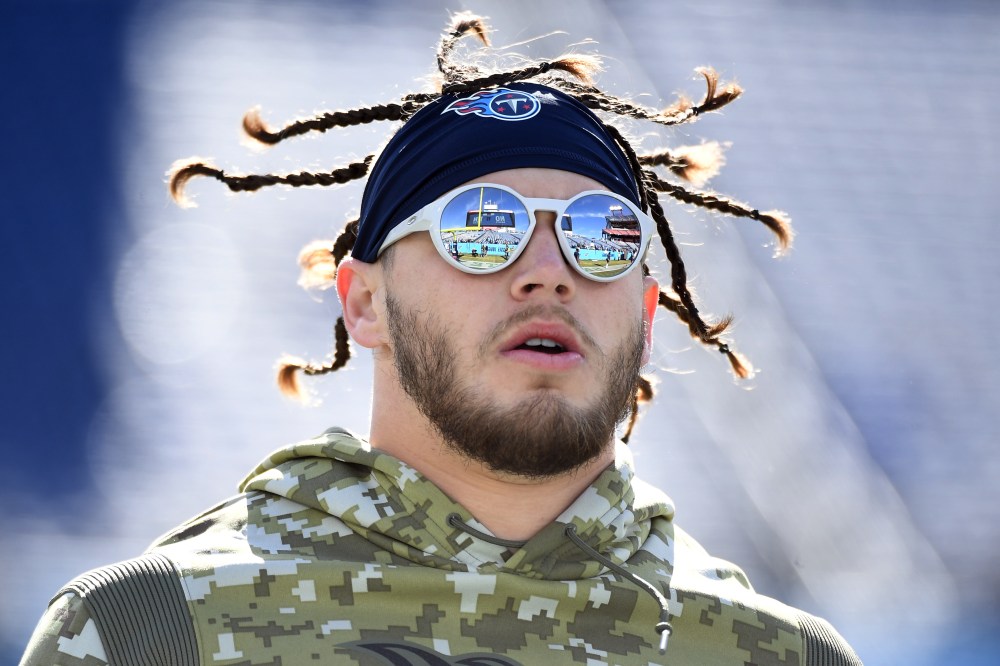