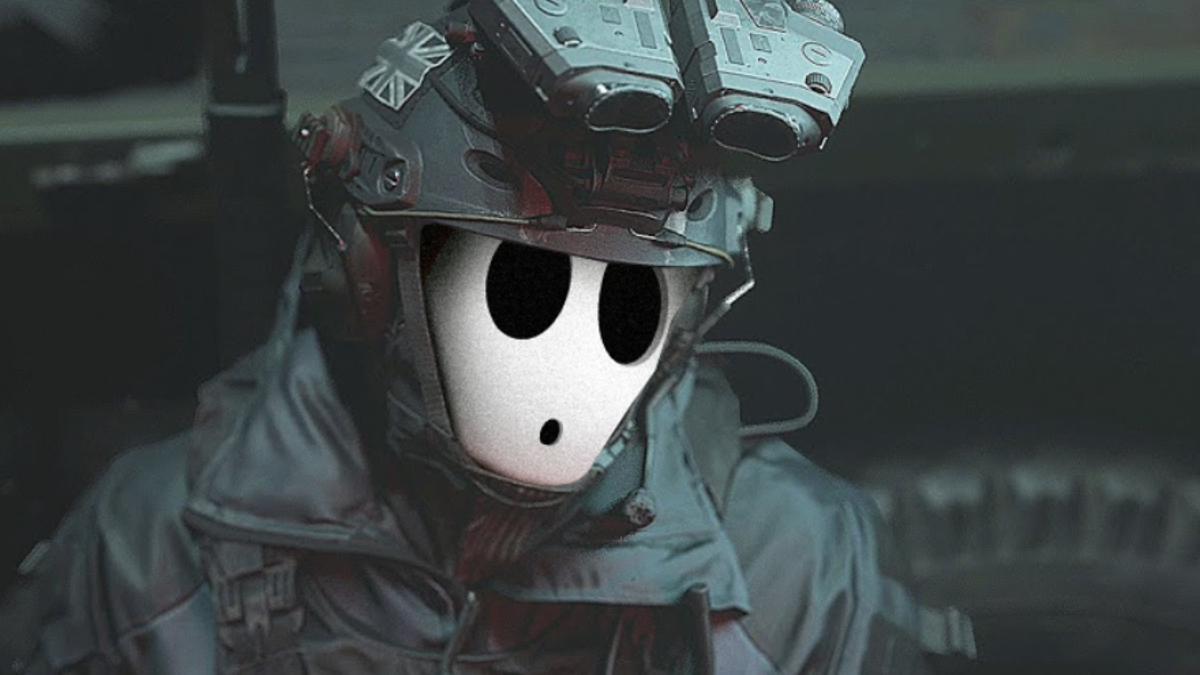 Call of Duty might be one of the most popular series on the planet, but it’s not exactly the kind of game you think of when you picture the Nintendo Switch. So in one way it’s very strange to see Microsoft come out tonight and announce a “10-year commitment” to release CoD games on Nintendo platforms, starting with the Switch.

Xbox boss Phil Spencer made the announcement on Twitter, along with an identical pledge to continue bringing CoD games to Steam as well:

Microsoft has entered into a 10-year commitment to bring Call of Duty to Nintendo following the merger of Microsoft and Activision Blizzard King.  Microsoft is committed to helping bring more games to more people – however they choose to play.

I‘m also pleased to confirm that Microsoft has committed to continue to offer Call of Duty on Steam simultaneously to Xbox after we have closed the merger with Activision Blizzard King.

He’s making these pledges, of course, not because there’s much of a market for CoD on the Switch, but because his company (Microsoft) is in the process of trying to close a deal to purchase the company that owns Call of Duty (Activision), a deal that is coming under increasing scrutiny from governments not just in the US, but abroad as well.

The Call of Duty series is a key stumbling block in that deal, with various governments indicating that locking the popular series away behind one platform will create an unfair monopoloy in the video game business.

That’s why reports surfaced last week suggesting that Microsoft would be looking at doing a 10-year deal with Sony, their primary competitors in the console space, in an attempt to allay those fears. Those reports, however, didn’t mention Nintendo or Valve’s Steam platform, so tonight’s announcement is clearly aimed across Sony’s bow in an attempt to isolate them and force their hand (even if it was also slightly telegraphed last month).

It’s important to note that these are just pledges aimed at greasing some wheels and looking better in the eyes of those sceptical governments; Spencer won’t be in a position to actually do this unless the Activision purchase goes through. And even if it does, there will be questions; as Spencer says in this interview with the Washington Post, promising to bring Call of Duty to the Switch is one thing, getting it running on Nintendo’s hardware is a whole other matter.