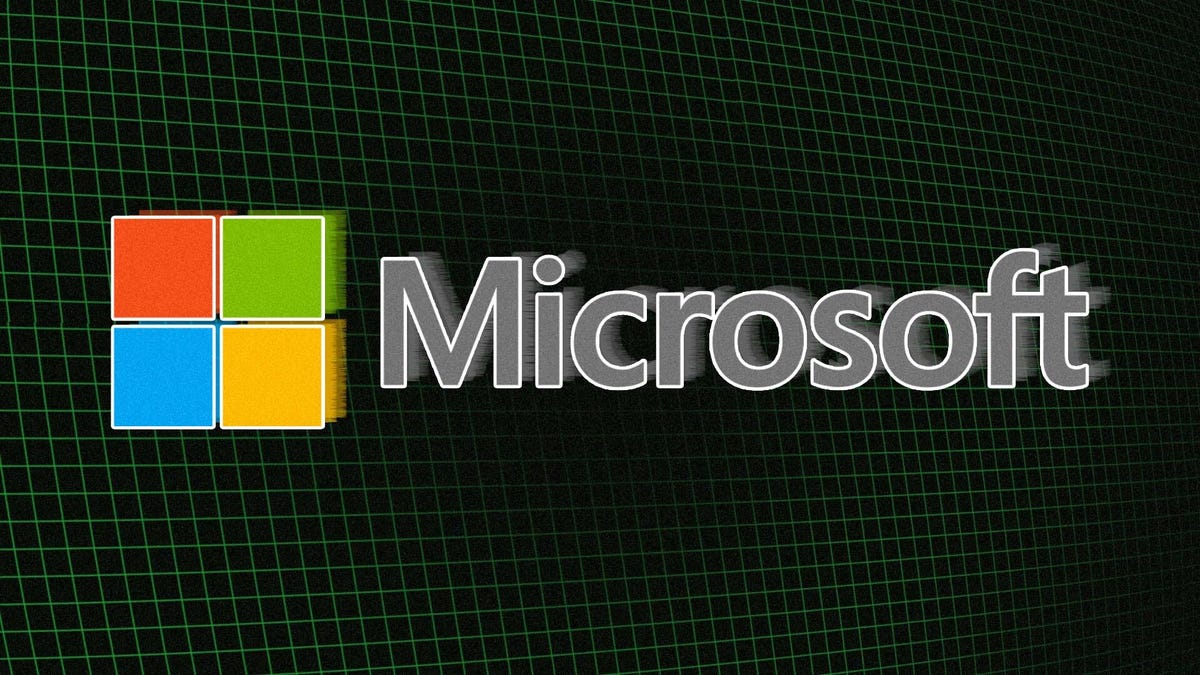 The gaming industry’s recent wave of labor organizing just exploded. Roughly 300 quality assurance staff at ZeniMax, which includes developers across Bethesda and other studios on games like Starfield and Elder Scrolls Online, announced today that they will unionize with the Communications Workers of America. And unlike union drives at Activision Blizzard, Microsoft, which purchased ZeniMax in the 2021, said it won’t get in their way either.

“We applaud Microsoft for remaining neutral through this process and letting workers decide for themselves whether they want a union,” CWA President Christopher Shelton said in a press release. “The company is fulfilling the commitments they laid out in their labor principals earlier this year, while sending a resounding message to the video game industry: the right to freely and fairly make a choice about union representation should be in the hands of the workers, not management.”

According to the CWA, which has also organized QA shops at Raven Software and Blizzard Albany, ZeniMax managers have been given clear guidance by Microsoft to remain neutral during the process. Over the next four weeks, QA staff across all US offices will either sign union cards or vote through an electronic portal. Following majority support, the union will then seemingly be recognized by Microsoft, and become the largest so far as employees across the gaming industry seek more power in the workplace.

QA staff are some of the lowest paid, most overworked, and most precarious employees at big game companies, and those at ZeniMax are no exception. As Kotaku reported earlier this year, those involved in the fraught development of Fallout 76 had to contend with long periods of crunch and even health issues allegedly stemming from the prolonged periods of being overworked. Through their new union, called ZeniMax Workers United, the group said it wants to address problems around scheduling, pay, and accountability by management.

“More pay, that’s the main issue for most of us,” one current QA tester, who wished to remain anonymous, told Kotaku. “The benefits are fine I just don’t make enough money for them to matter.”

Microsoft originally made its pledge to remain neutral on union matters as part of its bid to get a $69 billion deal to acquire Activision Blizzard approved by regulators. The CWA announced its support for the merger as a result of the move, which comes as unionization efforts ramp up in other parts of tech as well, including at Apple and Google. But the real test of Microsoft’s enlightened stance on labor organizing will come at the bargaining table when ZeniMax workers seek to negotiate pay, benefits, and other working conditions as part of their first contract.

Update 12/5/22 6:07 p.m. ET: Added quotes from a current employee and clarified that the proposed union encompasses QA staff across all US offices.