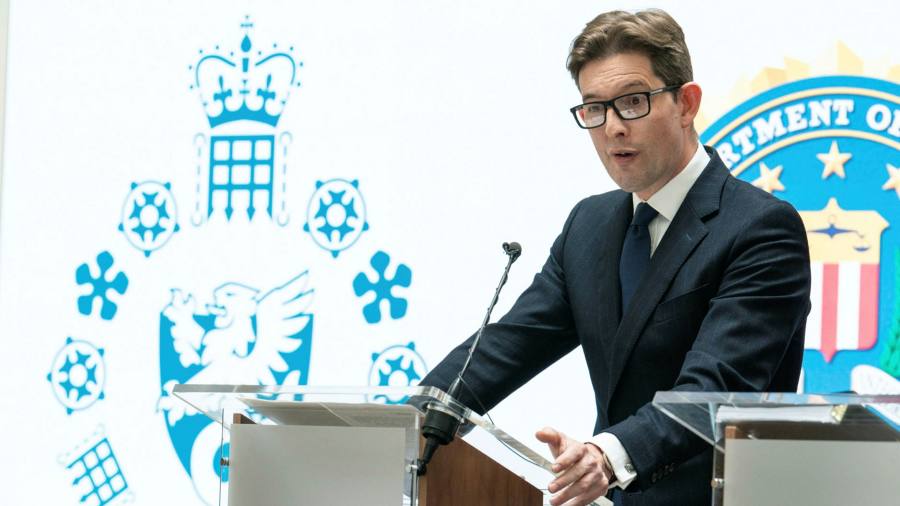 Britain’s domestic security agency MI5 is in an “untenable” situation and needs extra funding if it is to confront the rise in extreme rightwing terrorism without jeopardising its other work, the influential parliamentary intelligence and security committee has warned.

Extreme rightwing terrorism accounts for one in five terrorist investigations in the UK, with recent cases including the 2016 murder of Jo Cox, the Labour MP, and a plot to bomb a London mosque as revenge for the 2017 Manchester Arena attack.

MI5, which took over responsibility for combating rightwing terrorism in 2020, is also tasked with countering state espionage by countries such as Russia and what Ken McCallum, the agency’s director-general, recently called the “game changing” threat from China.

The committee’s report warned that MI5’s situation was “untenable” as extreme rightwing terrorism in the UK was on “an upward trajectory”. The committee said it was “seriously concerned” that MI5’s other work would suffer as the agency had not been given “commensurate resources” to deal with the threat.

“They [MI5] cannot be expected simply to absorb this new responsibility,” Julian Lewis, the Conservative chair of the committee, said. “MI5 must be given additional funding to enable it to tackle extreme rightwing terrorism without other areas of their work suffering as a consequence.”

Although western countries have spent vast resources fighting jihadist extremism since the 9/11 terrorist attacks, homegrown extreme rightwing terrorism is increasingly eclipsing that threat. McCallum has described dealing with it as “a very difficult cocktail of risks that we have to manage with great care”.

In the US, where the hearings into the January 6 2021 attack on the US Capitol continue, rightwing extremism has killed more people since 9/11 than jihadis, according to the Munich Security Report.

A highly diffuse category that includes neo-Nazis, white supremacists and nationalists, extreme rightwing terrorists tended to be tech-savvy, weapons-obsessed young males who drew their inspiration from attacks in other countries, the committee said.

It cited the example of Brenton Tarrant, who live streamed on Facebook his 2019 terrorist attack in New Zealand, which killed 51 and injured 49. Among the names referenced on his weapons was Darren Osborne, who led a racially motivated attack outside a London mosque in 2017.

Chris Wray, the head of the FBI who visited MI5 in London last week, said that the way rightwing terrorists used social media to “egg each other on” made international co-operation essential.

MI5 “might have one dot and we have the other dot”, Wray said. “If we’re not super lashed together, we’re going to miss the picture.” 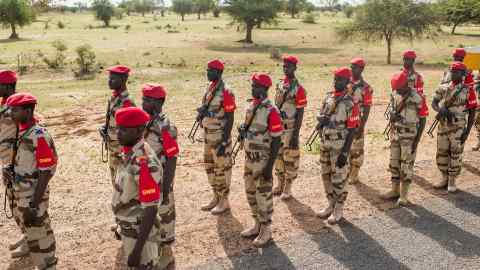 The committee’s request for extra funding comes as British military officials and analysts have urged the government to increase defence spending in the wake of Russia’s invasion of Ukraine.

Boris Johnson, the outgoing prime minister, has said UK defence spending would rise to 2.5 per cent of gross domestic product by 2030. But Rishi Sunak, the former chancellor who is one of the frontrunners to succeed Johnson, has continued to resist any increase.