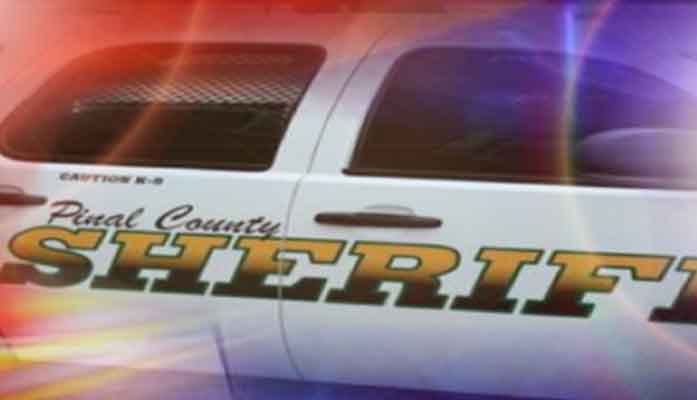 The case of a Mexican drug smuggler, Maria Fernanda Granillo-Velazquez, is set for trial on November 1, 2022. Granillo-Velazquez was charged on August 19, 2022, by criminal complaint for Possession with Intent to Distribute Fentanyl.

The complaint alleges that, on August 18, 2022, members of the Phoenix DEA East Valley Drug Enforcement Task Force were contacted by the Pinal County Sheriff’s Office (PCSO) regarding a traffic stop of a vehicle on Interstate 10 in Pinal County, Arizona. The sole occupant of the vehicle was Granillo-Velazquez. During the traffic stop, a canine trained in detecting narcotics alerted to the presence of narcotics coming from the vehicle.

A conviction for possessing with the intent to distribute 400 grams or more of fentanyl carries a mandatory minimum sentence of 10 years in prison and a maximum term of life in prison.