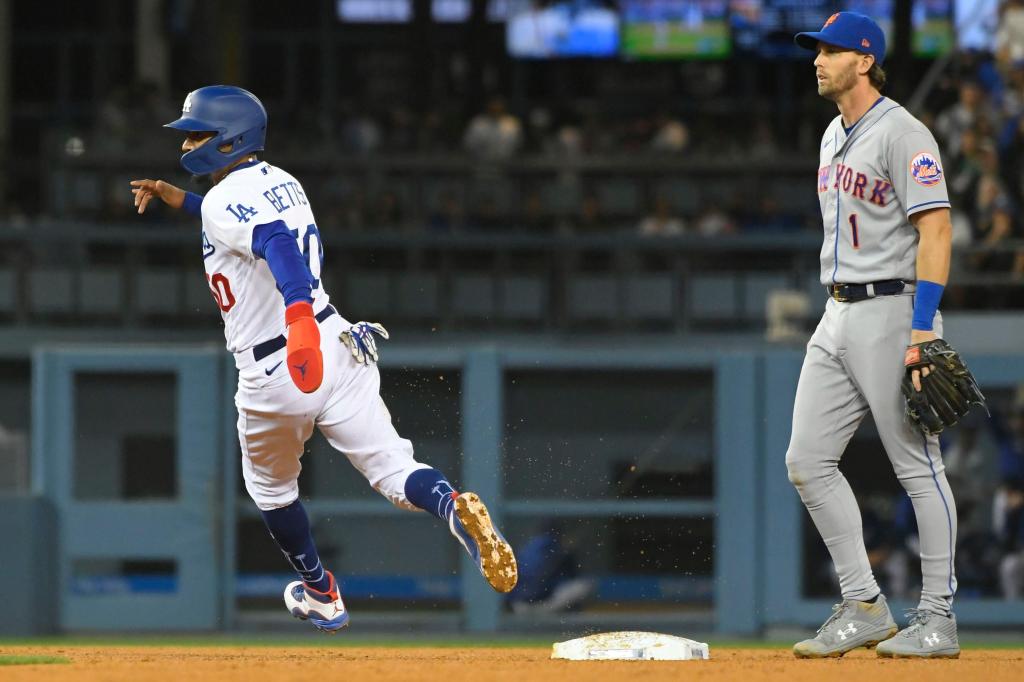 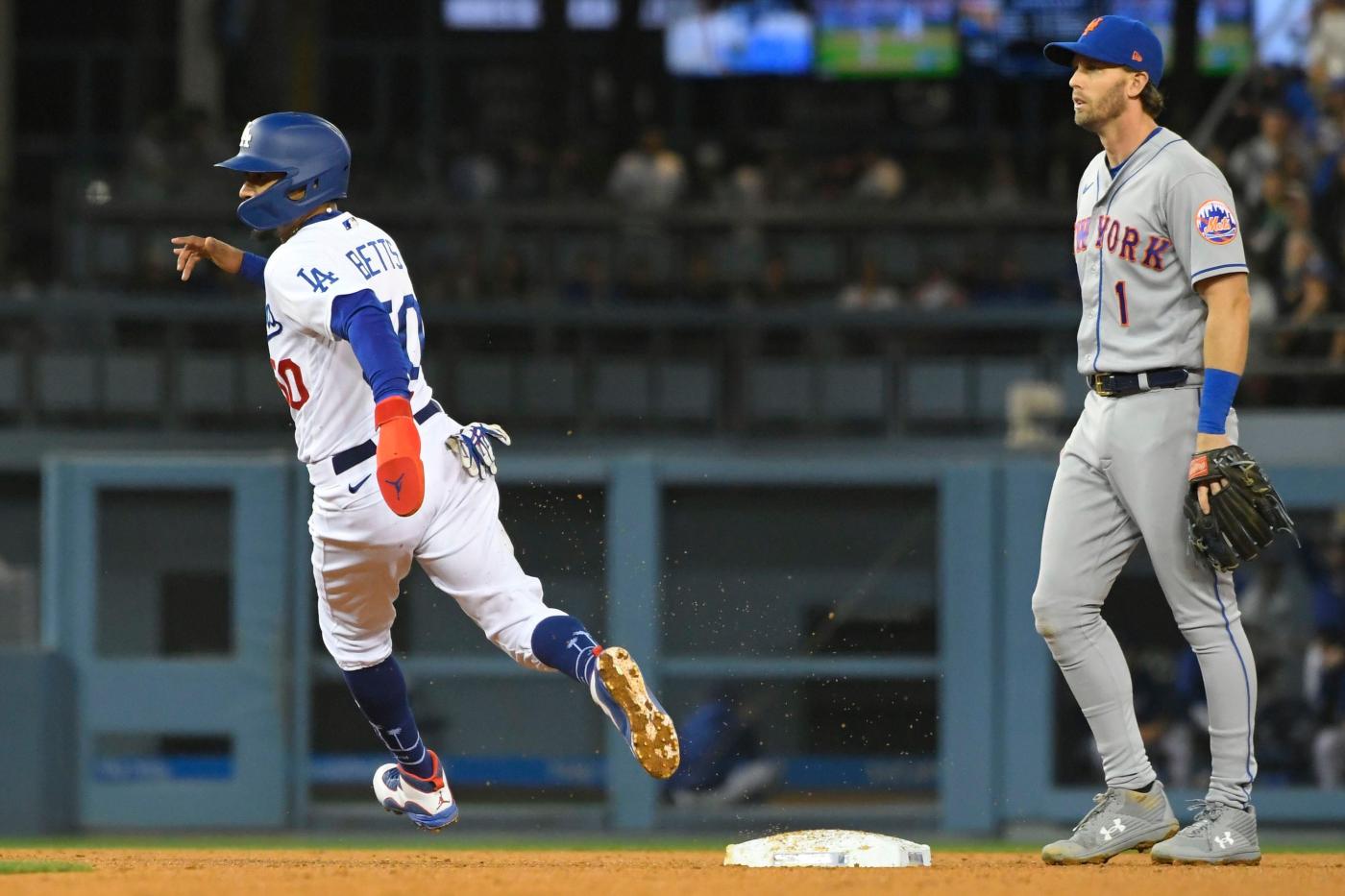 LOS ANGELES – At this point, it would be a surprise if the Mets are able to flee town with a series split.

For the second straight night, Mets bats went ice cold against yet another powerful Dodgers starting pitcher, resulting in a 6-1 loss on Friday at Dodger Stadium.

Tyler Anderson did to the Mets what he’s been doing in his past couple of starts: throwing shutout outings. The southpaw fired six scoreless innings effortlessly against the Mets lineup, striking out five and allowing just three hits. Anderson wasn’t too pleased when Dodgers manager Dave Roberts took him out after 81 pitches, but Pete Alonso loved that decision.

The first baseman led off the seventh inning by cranking his 14th home run of the year on the first pitch he saw from a Dodger reliever. Though Alonso cut the Amaizin’s deficit to 4-1 and, in doing so, ensured they would avoid getting shut out for a second consecutive night, the rest of the Mets lineup continued to struggle at Chavez Ravine.

The Mets (35-19) scattered just eight hits combined in the first two games of a four-game set at Los Angeles. Even the boss being in attendance on Friday night didn’t change their luck. Steven Cohen made a special cross-country trip to watch what he thought was going to be an exciting series. Instead, he was treated to a snoozefest.

Chris Bassitt (4-3, 3.74 ERA) allowed a pair of two-run home runs to the Dodgers in just his second career start against them. A fielding error by the typically sure-handed Eduardo Escobar in the fourth inning wound up hurting the club when, moments later, designated hitter Zach McKinstry parked a two-run shot off Bassitt. The Mets right-hander allowed four runs (three earned) on five hits and recorded eight strikeouts across six innings and 110 pitches.