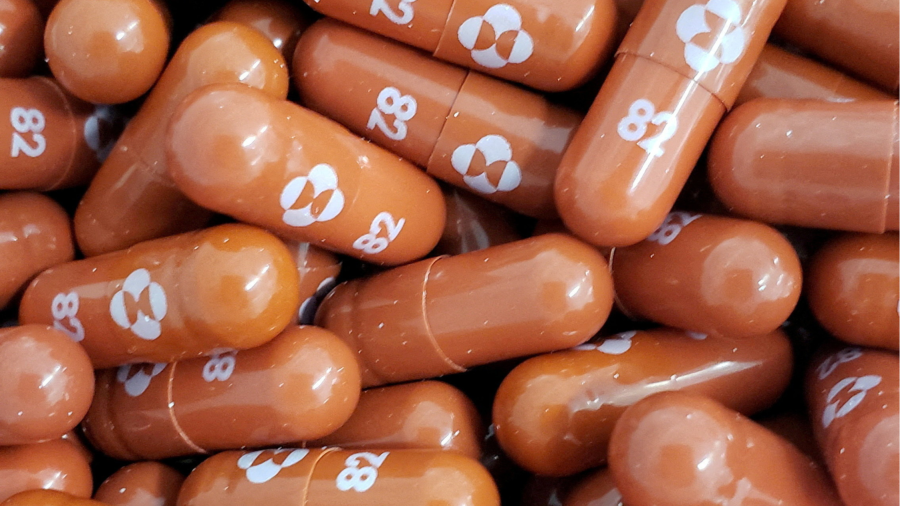 Merck’s Covid-19 antiviral pill failed to show it can lower the risks of hospitalisation and death among adults at higher risk from the disease, according to the results of a pivotal clinical trial in the UK.

Preliminary results published on Thursday from a trial of more than 25,000 people show taking molnupiravir — a key treatment for Covid — can accelerate a patient’s time to recovery. But the drug showed no benefit compared to taking a placebo in terms of reducing hospitalisations, one of the main measures used by regulatory authorities to recommend antiviral treatments.

Chris Butler, an Oxford university professor of primary care and chief investigator on the trial, stopped short of calling it a failure, but said “there was no difference” between receiving the drug or a placebo in a context of low hospitalisations during the Omicron wave of Covid-19.

Omicron has been shown to be less severe than previously circulating variants. Butler stressed the results were preliminary and that further analyses would enable regulators to make decisions on how to use the drug.

Some health experts said the results would cast further doubt over the efficacy of molnupiravir, a treatment that has chalked up almost $5bn in sales but which critics allege has not yet demonstrated it provides a clear benefit to patients or value for money.

Merck’s drug, which is branded Lagevrio, raised hopes and sent shares in the company rallying last year after early data from a late-stage trial suggested it cut in half the risk of death and hospitalisation. But a subsequent analysis revealed its efficacy to be lower than previously thought, at 30 per cent.

Dr Andrew Hill, senior visiting research fellow, at the University of Liverpool, said the failure to meet a goal of reducing hospitalisation or deaths raised questions, particularly since the UK trial is the largest ever conducted for a Covid-19 treatment.

“If molnupiravir shows no benefit, it will be difficult for health authorities to justify the $5.5bn spent on this drug worldwide to date,” he said.

“We have seen this situation before with other Covid-19 drugs like remdesivir. Early results looked encouraging, but then larger trials showed no benefit.”

The UK trial had been referred to as a key piece of evidence for the approval of molnupiravir in the European Union. But the bloc’s drug regulator, the European Medicines Agency, has stalled on its review, because of concerns around efficacy, the Financial Times reported earlier this year.

A person with knowledge of the regulator’s thinking said it was hard to assess whether the drug had any significant effect. “Unfortunately, it’s difficult to say much on molnupiravir if not that it does not appear to have impact on [disease] progression.”

The EMA has still not approved it.

The UK regulator, the Medicines and Healthcare products Regulatory Agency, has approved the drug in limited settings. The US Food and Drug Administration has approved molnupiravir but restricted its use. Most regulators have said it should be used as a second or third choice of drug against the disease.

Merck said the trial yielded important results and provided support for the value of Lagevrio in this evolving pandemic, where vaccination rates are higher and the Omicron variant is causing less-severe disease, including fewer hospitalisations and deaths.