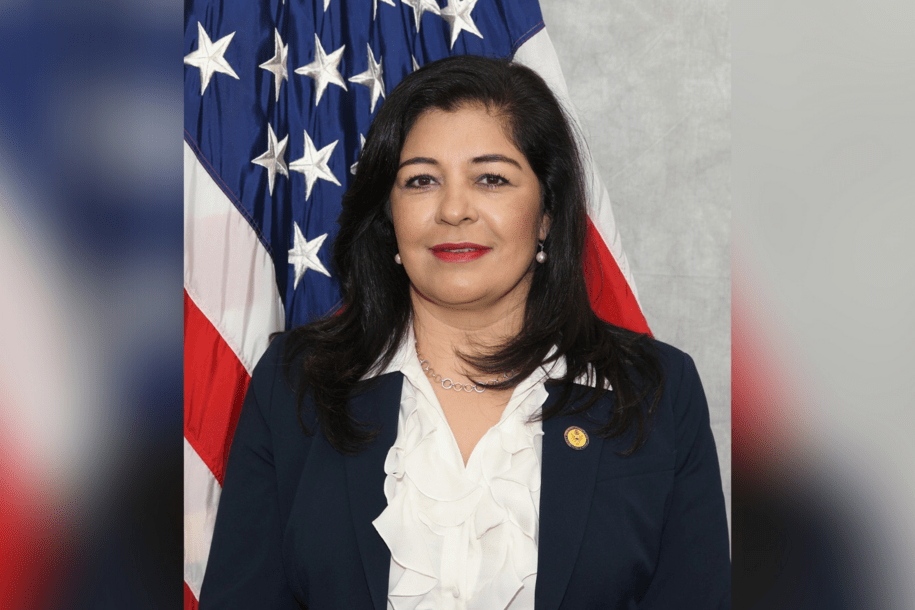 “It is a great honor to serve the citizens of the Eastern District of Michigan as Acting United States Attorney. I am deeply committed to fulfilling our core mission to faithfully enforce the law and seek justice for all,” Mohsin said in a statement, according to the U.S. Justice Department.

According to the Detroit Free Press, Michigan has a significant Muslim population including those who identify as Pakistani-Americans and hold political positions. While some Muslims, including Michigan’s solicitor general, Fadwa Hammoud, have held or hold positions in the Michigan prosecutor’s office, no one has ever held a position as high as Mohsin’s.

As the acting U.S. attorney, Mohsin is the chief federal law enforcement official in the Eastern District of Michigan, which contains approximately 6.5 million people in 34 counties. The office she has joined has been recognized for its work in prosecutions involving violent crimes, financial fraud, trafficking, civil rights, and terrorism. According to the Justice Department, as acting U.S. attorney Mohsin will manage more than 245 employees, including about 120 assistant U.S. attorneys in Detroit, Flint, and Bay City.

Prior to her current role, Mohsin served as the first assistant United States attorney, a senior managerial position, for three years. In this role, she served as the chief advisor to the U.S. attorney and oversaw multiple litigations and administrative operations. Additionally, Mohsin has also served in the U.S. Attorney’s Office Violent and Organized Crime Unit, the Drug Task Force, and the General Crimes Unit. With a career of more than 20 years of experience in state and federal courts, Mohsin comes highly qualified and recommended.

“She is a career prosecutor, having served in the US Attorney’s Office since 2002, and prior to that as a Deputy New Jersey Attorney General and an Assistant District Attorney in Manhattan,” the Justice Department noted in a press release.

Mohsin is an immigrant from Pakistan and has both a bachelor’s degree and a law degree from Rutgers University in New Jersey. While the position of acting U.S. attorney is not a permanent one and judges can later select an interim U.S. attorney, Mohsin’s appointment is still historical not only for Muslim Americans but women and South Asians from across the diaspora. Identifying as Pakistani American not only allows Mohsin to bring diversity to the position but gives hope and encouragement to those who identify similarly that they too can hold these high positions in government.

A Muslim advocacy and civil rights group told the Free Press they were not aware of any U.S. attorney or acting U.S. attorney who has been Muslim in the past. This makes this appointment even more monumental. “I do not believe that there has ever been a Muslim U.S. Attorney,” said Gaider Abbas, an attorney with the Council of American Islamic Relations.

While some argue that looking at one’s faith or identity when appointed to such positions takes away from their accomplishments, I disagree. We can celebrate Mohsin’s incredible career as a prosecutor and civil servant while also uplifting her identity. It may seem unimportant to some that she identifies as Muslim, but to the youth and others like myself who grew up not seeing role models in high positions who looked like them, her identity matters. Seeing someone who not only looks like you but comes from the same cultural or religious background and is proud of it reminds us that despite the obstacles of Islamophobia and “otherness” we may face, we can succeed in the careers and roles we wish to. Representation matters. Mohsin may be the first Pakistani Muslim to serve as acting U.S. attorney, but she will certainly not be the last.