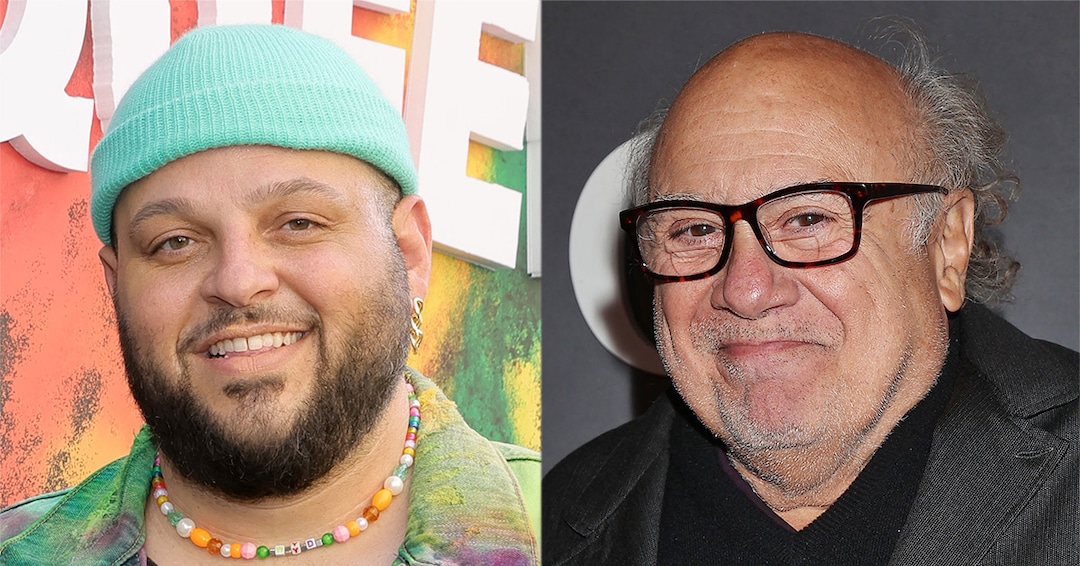 The Mean Girls star, who famously name-dropped the actor in the 2004 movie, revealed to Page Six that he once got to meet DeVito years ago at The Hollywood Roosevelt hotel in Los Angeles.

“I got to meet him on a dance floor at a party,” Franzese shared on June 25, adding that he walked right up to the Emmy winner and informed him that he was “the guy who says, ‘Danny DeVito, I love your work!'”

The 44-year-old continued, “And he just gave me a fist pound. And I was like, ‘All right, that’s good enough for me.”

Franzese added, “That was a really, really good experience.”

ICYMI, in Mean Girls, Franzese played Damian, a flamboyant teen who befriends new student Cady Heron, played by Lindsay Lohan. The actor said that from the get-go, he knew the movie was going to be something special.