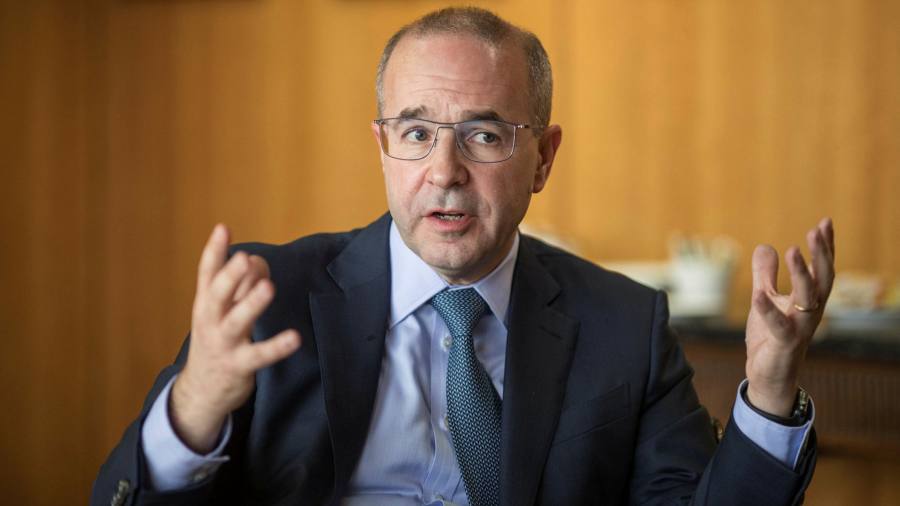 McKinsey partners have voted to replace Kevin Sneader as global managing partner in a historic rebuke over his handling of a succession of crises, according to two people with direct knowledge of the matter.

This means that the next head of the influential global consulting firm will be either Bob Sternfels or Sven Smit, the heads of McKinsey’s San Francisco and Amsterdam offices respectively, who have made it through to the last round of the leadership election.

Each of Sneader’s five predecessors served a second three-year term, with some serving three or four terms, so the 54-year-old Scot’s failure to get through to the second round shocked some insiders.

McKinsey’s 650 senior partners routinely vote every three years on who should lead the firm, but this year’s election was seen as a referendum on Sneader’s handling of crises including US states’ litigation over the consultancy’s advice to opioid manufacturers and its work in autocratic countries around the world.

Earlier this month, the private firm agreed to pay $574m to settle lawsuits brought by 49 US states over its advice to Purdue Pharma and other opioid manufacturers accused of fuelling an epidemic of prescription drug overdoses. The consultancy expressed “regret” but admitted no guilt.

McKinsey did not immediately respond to a request for comment.