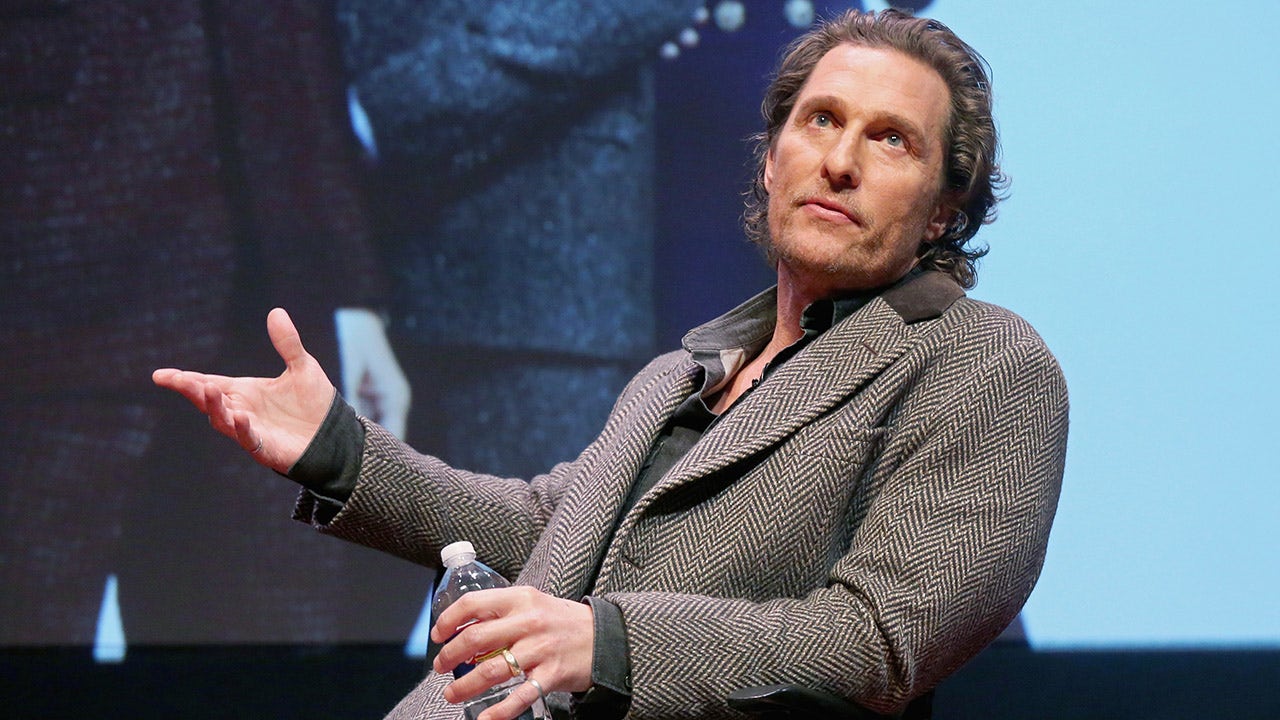 Matthew McConaughey is adding another notch to his resumé.

From a potential political run to hinting at getting in a WWE ring, McConaughey’s latest foray is his new YouTube channel.

On Tuesday, McConaughey announced via Twitter that he will be joining the video-sharing platform and advised users to “subscribe, turn notifications on, and giddy up..”

“McConaughey here, and I want to welcome you to my YouTube channel,” the actor, 51, prefaced the announcement video. “It’s a destination where I’m going to share who I am, who I’m not, what I believe in, what I don’t, what I’m doing, what I’m not doing, along with some approaches to life that I’ve found useful and constructive along the way.”

MATTHEW MCCONAUGHEY SAYS PEOPLE NEED TO AGREE ON A ‘SET OF SHARED VALUES’: WE HAVE ‘TO BUILD OUR TRUST AGAIN’

McConaughey notes that he intends to share “prescriptions in the art of living that have helped me navigate this rodeo we all live in and even a bunch of bumper stickers that I have seen, heard, gathered and stolen along the way over my last 51 years here.”

“Hopefully, it’s gonna be all killer, no filler!” the “Dazed and Confused” star continued. “With some raps and rhymes that can help you get back on time, put a little reason to your rhyme. Some food for thought, with a sip of wine.”

McConaughey then advises viewers to subscribe to his YouTube channel, which also features another video entitled, “We’re Texas.” The post features McConaughey hosting a virtual benefit in an effort to rebuild Texas following the devastating winter storm that ravaged the state in early February.

Matthew McConaughey has started his own YouTube channel and is advising his fans to subscribe and ‘giddy up.’
(Photo by Gary Miller/Getty Images)

As for McConaughey’s fascination with bumper stickers? It was recently detailed by Audible while promoting his newest memoir, “Greenlights.”

“I love that little impression that a bumper sticker can give and how a person wants to say, ‘Hey, this is who’s behind the wheel of this associated car, automobile, or truck,’” he continued. “And they’re fun. You read one and if it goes against your grain and you don’t agree with its politics, you don’t start slamming the horn and pull them over to get in an argument. It’s a bumper sticker. You know what I mean?”