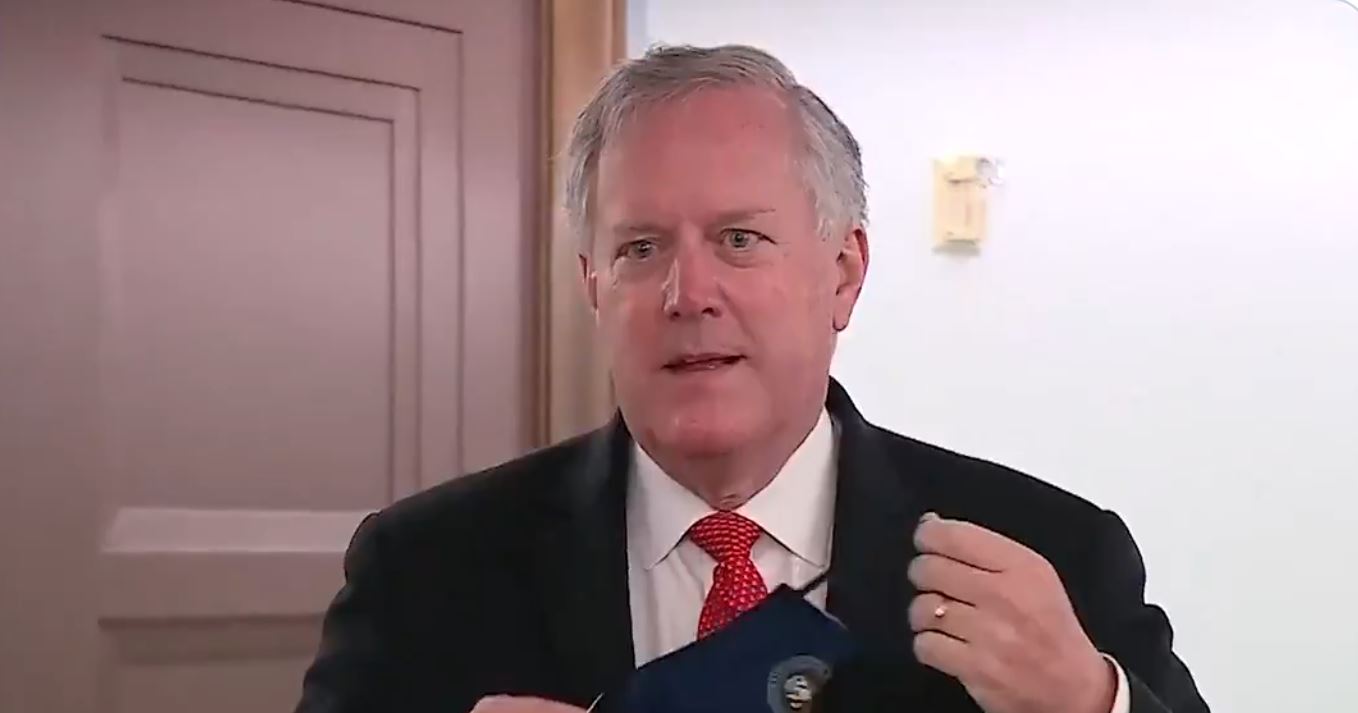 North Carolina is not only investigating Mark Meadows for criminal election fraud, they have also kicked him off of the voter rolls.

Thibault said she consulted N.C. Board of Elections staff in Raleigh after finding records that Meadows was registered both in Virginia and North Carolina.

“What I found was that he was also registered in the state of Virginia. And he voted in a 2021 election. The last election he voted in Macon County was in 2020,” she said.

Meadows is under investigation for criminal voter fraud in North Carolina after it was found that he voted in the 2020 election and listed his address as an Airbnb that he does not own or reside in.

The implication of his removal from the voter rolls is that Meadows is no longer considered a resident in North Carolina. Meadows didn’t list the wrong address on his voter registration. He voted in two states at the same time.

In other words, Mark Meadows was doing what Trump accused Democrats of doing in the 2020 election.

Election fraud is the least of Mark Meadows’s problems. He was criminally referred to the Department of Justice for contempt of Congress by defying a subpoena from the 1/6 Committee.