Mark Meadows And Rudy Giuliani Both Sought Pardons For 1/6 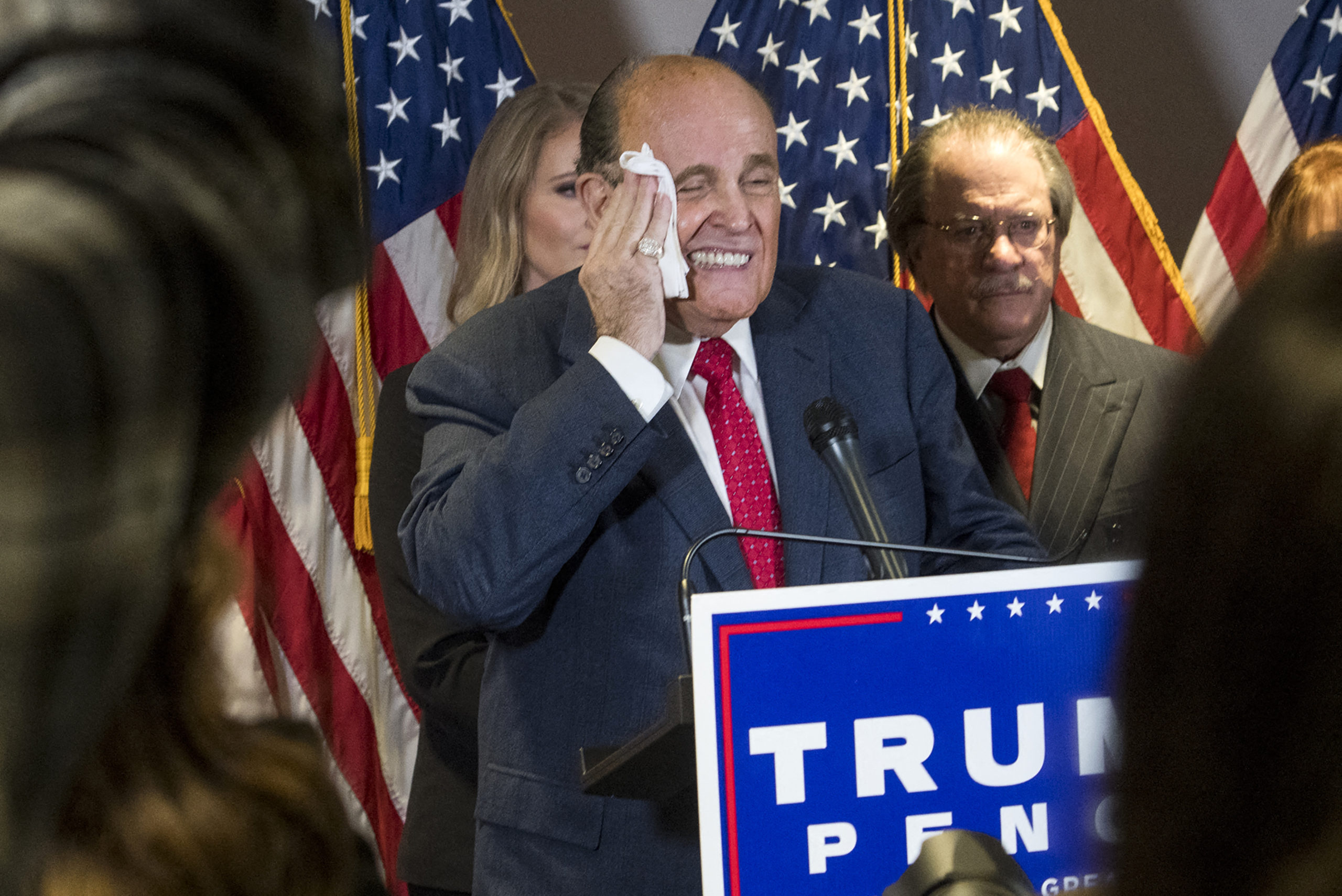 According to witness Cassidy Hutchinson, both Mark Meadows and Rudy Giuliani have sought pardons for 1/6.

Mark Meadows and Rudy Giuliani both wanted pardons for 1/6 according to Cassidy Hutchinson. pic.twitter.com/A26guyQKWY

Cheney: Did Rudy  Giuliani ever suggest that he was interested in receiving a presidential pardon related to January 6?

Ms. Hutchinson: He did.

Ms. Cheney: Did Mark Meadows say he was interested in receiving a presidential pardon related to January 6?

If Mark Meadows and Rudy Giuliani didn’t think that they were doing anything wrong, they would not have been interested in getting presidential pardons.

The interest in pardons should be a red flag to the Justice Department. Each of the people who sought a pardon for Trump for 1/6 should be a target of a federal criminal investigation.

Republicans knew that they were breaking the law by trying to overthrow the government, and they hoped that their plan would be successful and Trump would pardon them.

There is doubt that if Trump’s coup worked he would have pardoned everyone involved. Rudy Giuliani could not handle a slap on the back in a supermarket, so he will definitely not fare well in federal prison.

Maggie Haberman Refuses To Say Trump Is A Racist